Maruti Suzuki, India’s leading automaker launch dashing Ciaz sedan and a fabulous SX4 S Cross at the Auto Expo being held in Noida, New Delhi, India and with the display of these concept models the company has cleared its intention to establish its bigger sedan market. 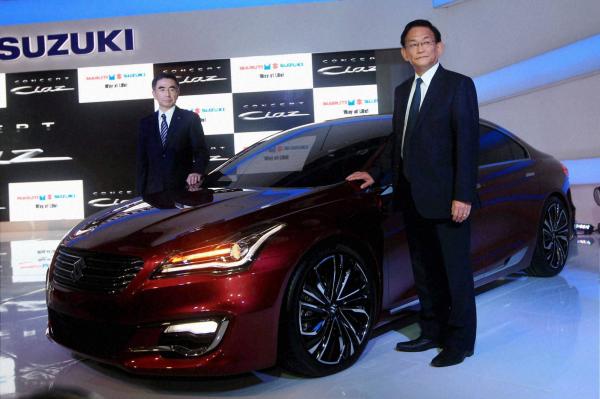 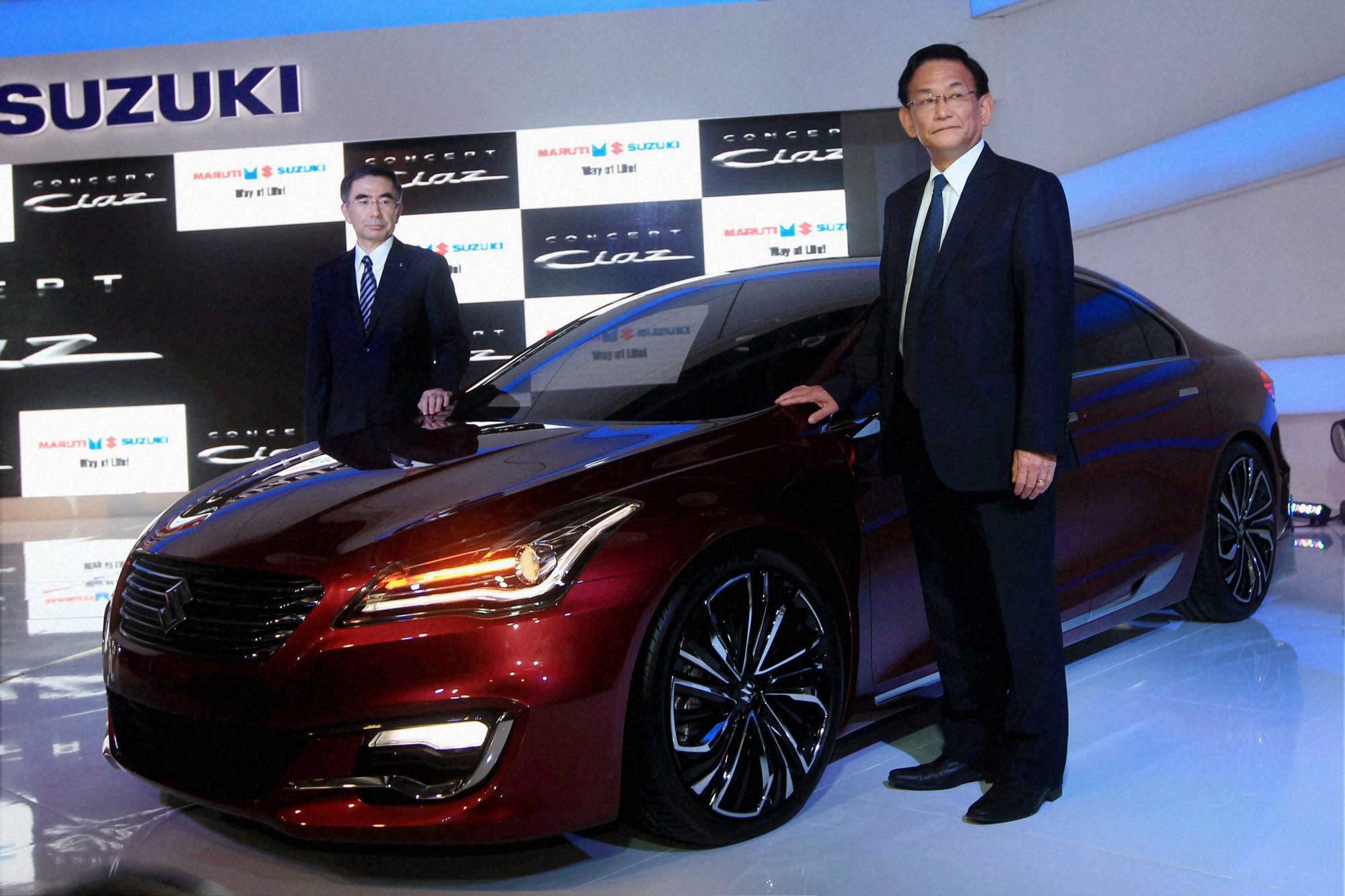 Despite a reduce speed in the car market, Maruti Suzuki is looking to register sales as it did in 2013-14 and Kenichi Ayukawa, Managing director and CEO of Maruti Suzuki India said that both the Ciaz and the Crossover is meant to expand the brands future product range. Appearing optimistic the CEO said that his company had sold over 12 million units of automobiles in India since it was introduced 30 years back and was able to cover only 1% of the country.  There is still the 99% to cover, he said.

Executive Vice President of Suzuki Motor Corporation Suzuki while commenting on the unveiled concept cars said that a similar launch was done in 2004 when the company introduced the global brand of Swift and these two are launched with the same intention. These unveiled cars are targeted to fulfill the demand posed by the Indian and Chinese sedan demand and in other parts of the world. 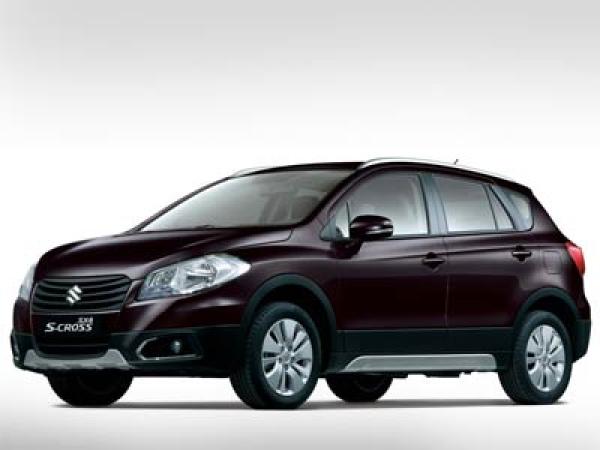 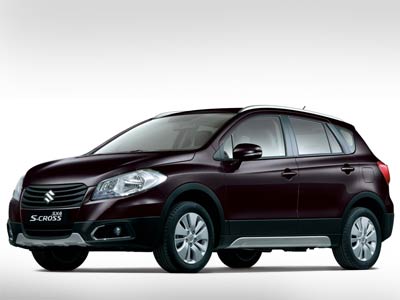 Suzuki according to Ayukawa had sold over 50 million vehicles since 1995 and on the sales prospect for the current year he said that the Indian market is going through a slowdown but the company will do all efforts to achieve the sales figures of the last year. Suzuki achieved a sale of 1.6million units in 2012-13 in the domestic market. When the Ciaz hits the market it will have Hyundai Verna and Honda City to content with in the sedan segments.

If you have plans for buying the new Marut...