There is good news for Canadian bikers that 2 brand new Sym scooters will be available in the country via import and they will be able to optionally choose the Cityom 300i, the larger cruiser commuter and the smaller Mio 50. 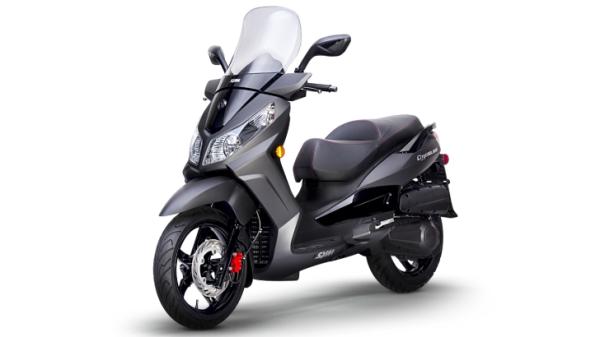 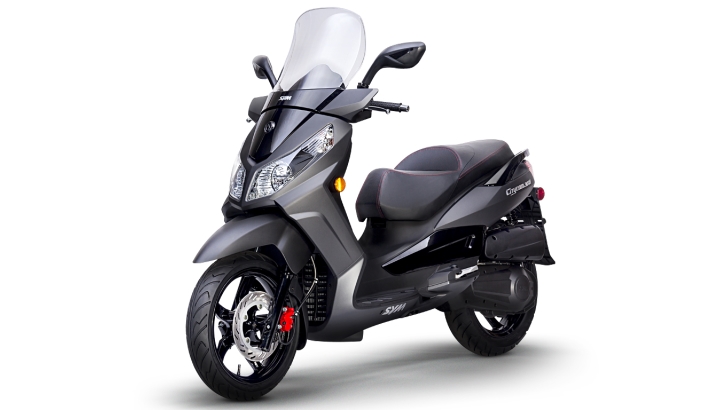 It appears that after the addition of these two Sym imports will be giving the choice 5 scooters by fall to customers, which they would see at the Motorsports Canada showrooms. The current lot of Sym includes HD200, 150cc wolf Motorcycle and 50cc Symba.

The Citycom 300i is a larger scooter powered by a more robust liquid-cooled injection and is alleged to be topping 130kmph. The scooter on both ends has 260mm rotors and runs on 16” wheels. The news source also states that Citycom 300i will be coming with a price tag of $3,999. 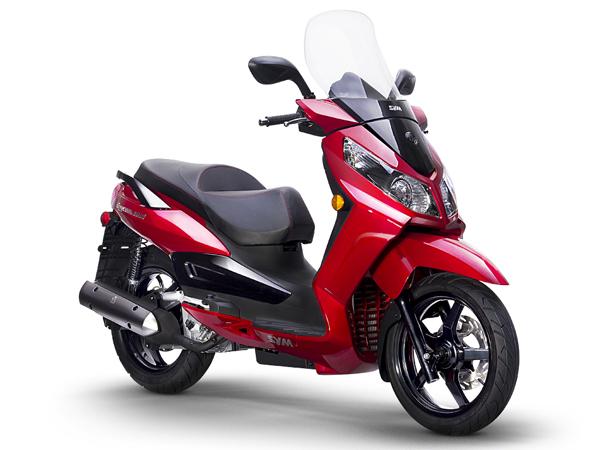 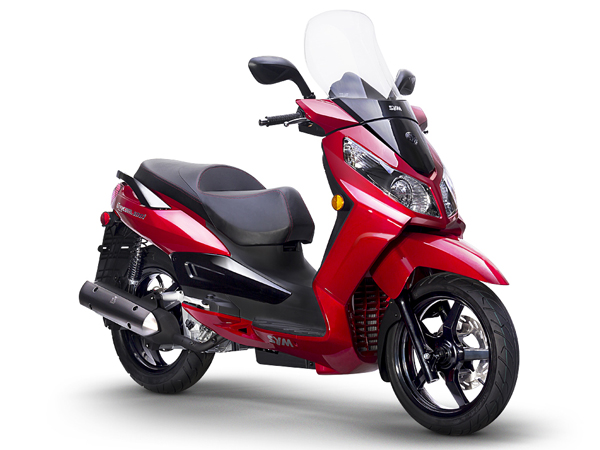 On the other hand the Mio 50 as its name suggests, is small, 49cc 4-stroke machine with 10” wheels. Complementing its size it weighs just 80kgs and is meted with belt drive and CVT Transmission. The Scooter at the retails stands at $2, 299.

News that has just come up is that the Sym HD200 is going to be reintroduced as the 2014 model into the Canadian market. No date of the launch has been determined yet, but according to the hints it will be in the coming months and that could be as late as December.

Motorsports Canada Ltd. will be bringing in the bike at the announced price of $3, 799 Canadian. In our opinion this may not be the cheapest in the market and SYM will do well to do some heavy modifications to the machine if they wish to carve a slice of the two wheeler market in North America. The bike may be worth of its price because we know that SYM is versatile for cross town traffic and short-range ride. 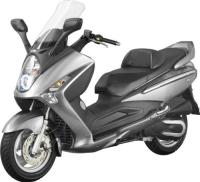 The Sym GTS is a fantastic machine for a 2... 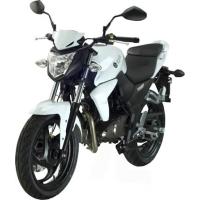 The SYMWolf is—and you had to see th... 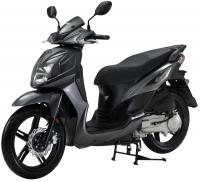 As per the initial responses are considere... 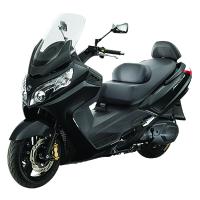 The Taiwanese company SYM had its maxi Max...