Seat had announced the official launch of their new Leon ST, which is almost the same as of the Golf Estate, however, with a few differences here and there in the looks and specs. The new model costs much lesser; however. Under the hood, it is more or less identical to the predecessor, which sits on the same design MQB architecture. You will find it in a load of stuffs from Volkswagen like the Audi A3, Golf, and Octavia etc. 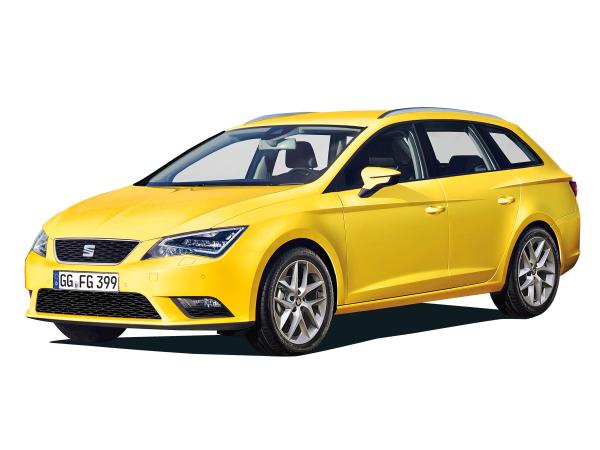 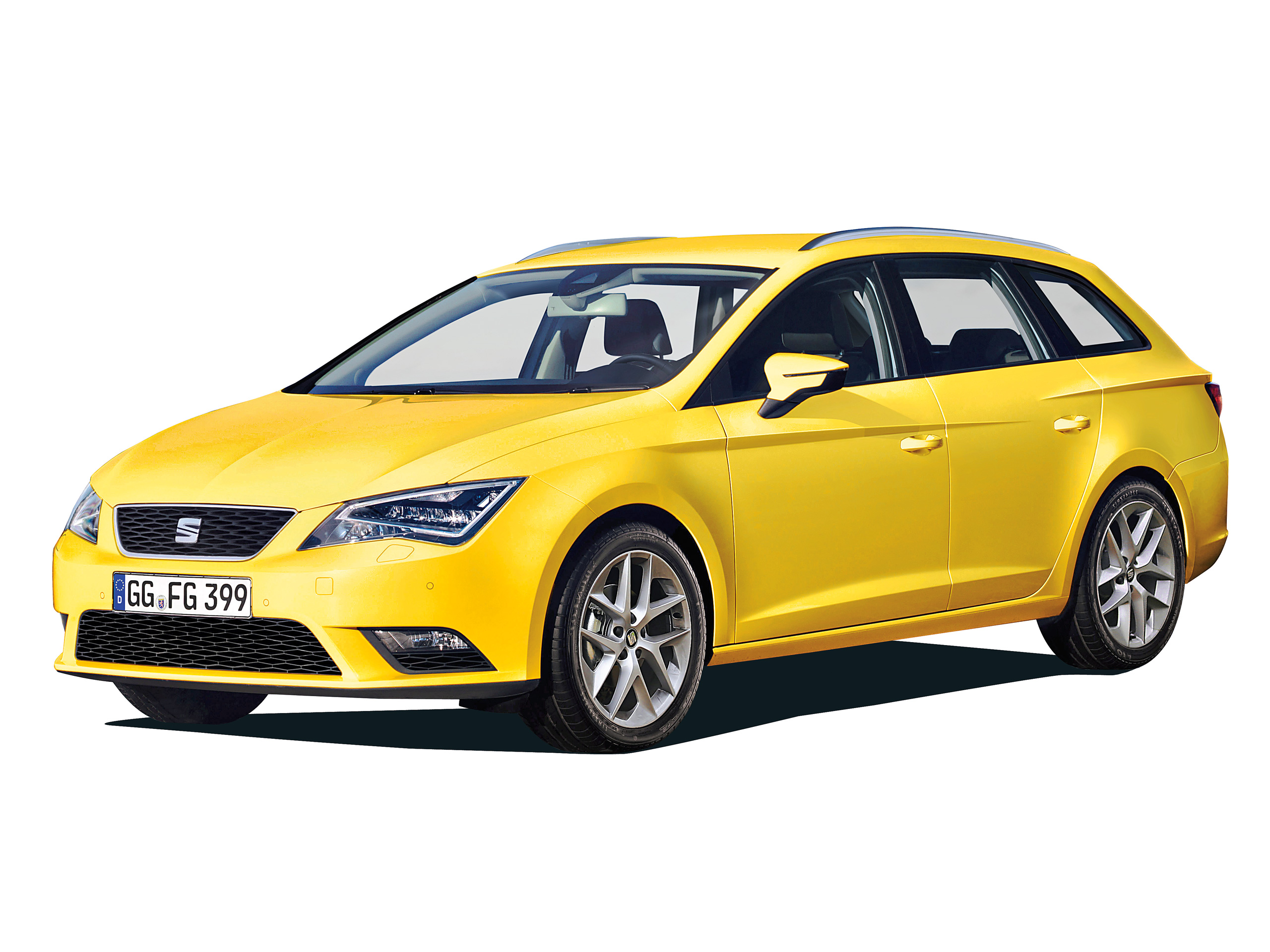 Golf, previously was a very good car in its class, only thing was that it became a bit of premium treat-yourself stuff. It is a car with A car with may featured options to be listed like self-parking, subwoofers, DVD players, a rich sound, which all made it fee a bit more luxury lifestyle than a real life model. On the other hand Leon is more realistic and start at about £2000 less, however features the charming design and finish of the Golf.

By wagonising the hatch, it had added extra 26cm to the length of the car, and the stretch is made behind the rear wheels. This increases the total space by about 55% making it to a total of 587/1470 liters. This is almost 111 more to the Focus estate and only a little off the Octavia Estate, which is the leading model in class. When compared to the Golf, Leon also loses the rich and premium sounding bass. 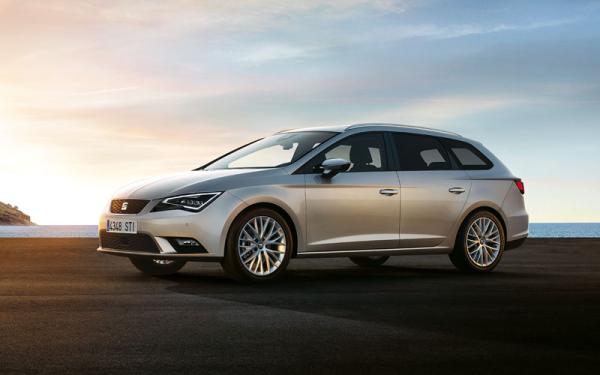 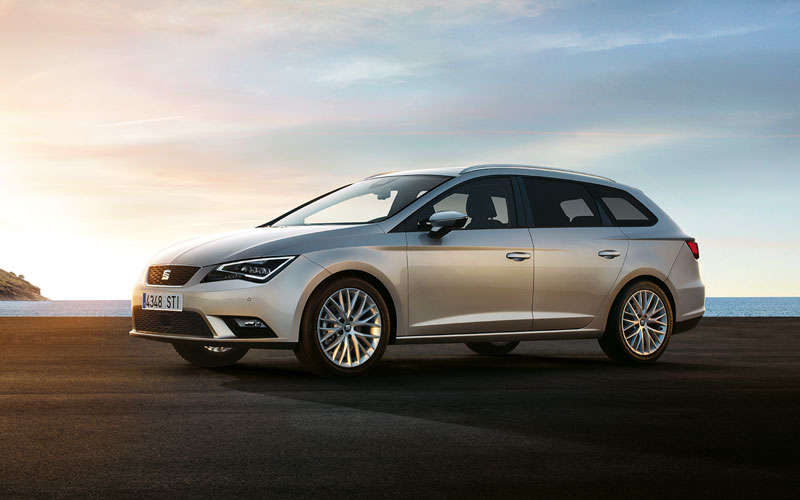 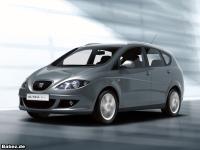 Seat has unveiled its all powerful Leon Cu...

The Seat Ibiza is an old model form the Se...