Bentley Continental GT Speed has already been acclaimed as the most exhilarating combine of power, performance and luxury on the road. More muscle is going to be added to the statement by Bentley at the Geneva Motor Show when it will show its “Fastest Bentley Car Ever” the Flying Spur V8 to the world. 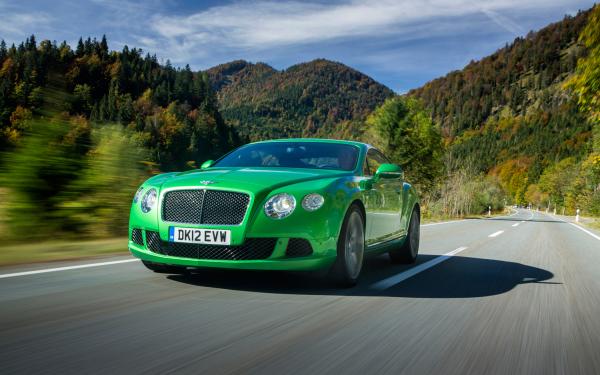 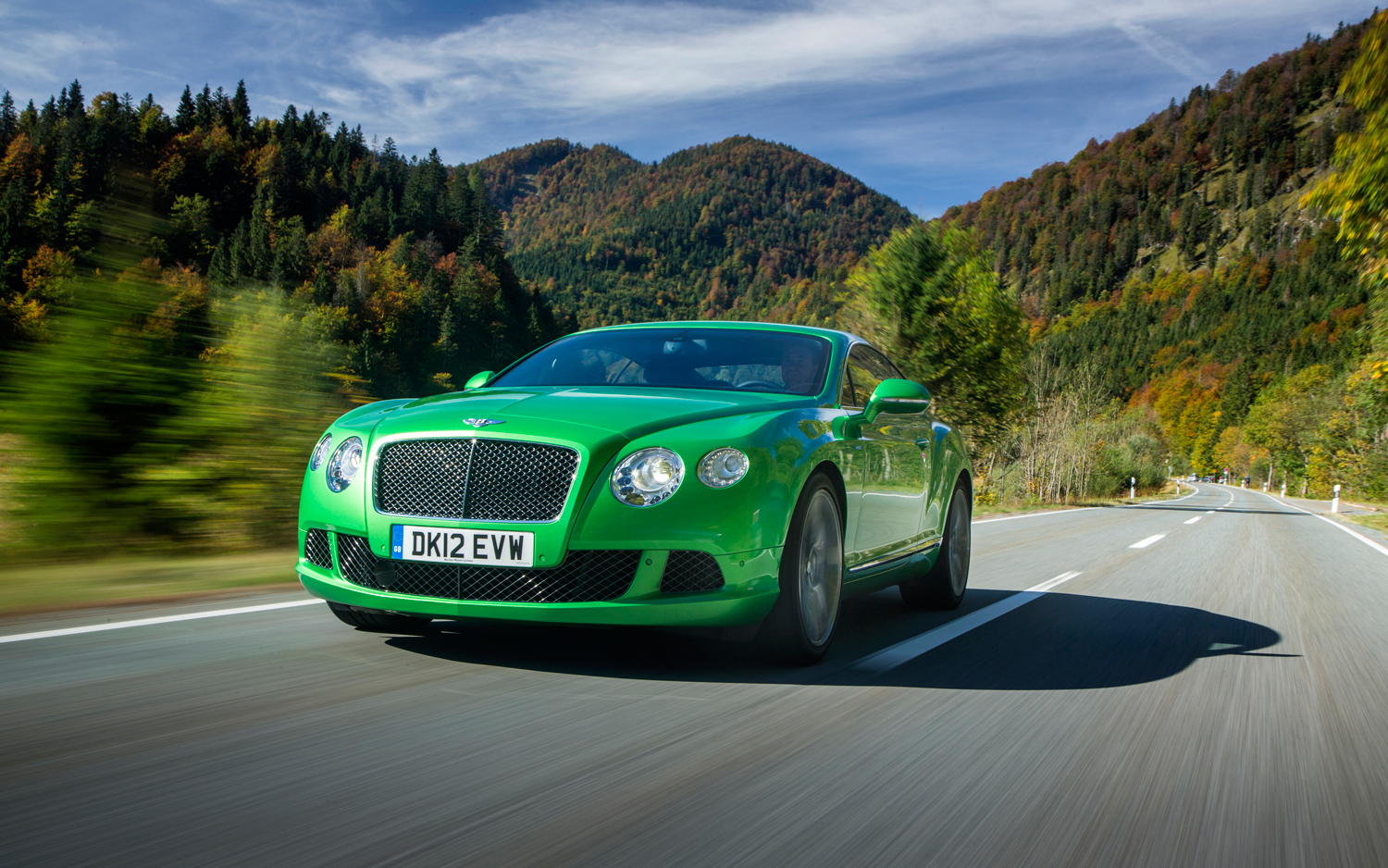 It is not that the Continental is lacking torque or power, but the new car powered by 6.0 liter Twin Turbo W12 has been added more tweaks by Bentley. The upgraded Turbo has been given an extra 10hp which works to a 626bhp and a torque of 605 b-ft and 820Nm. The car with new tweaks has added extra mph to the peak car speed and adventurous drivers can generate up to206mph (331kmph) and with the Convertible a speed of 203 mph (327kmph). The car makes the 0-60 in just 4 seconds, talk about power!

The new 2015 Bentley has been offered revisions in styling to separate it from the outdated 616bhp models on the exterior as well as interior. For the first time the side skirts, rear diffuser and front splitter have been correspondingly painted to cozy up with the body color. Through the 21” wheels the brake calipers in red is attractively visible and the wheels are finished with dark tint, so are the head and tail lights. The optional Candy Red round out and the “Speed” badge in chrome nailed to the front fenders are some of the exterior innovations by Bentley for the new car. 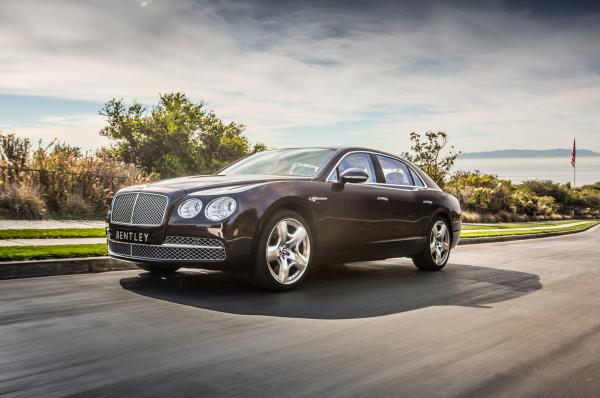 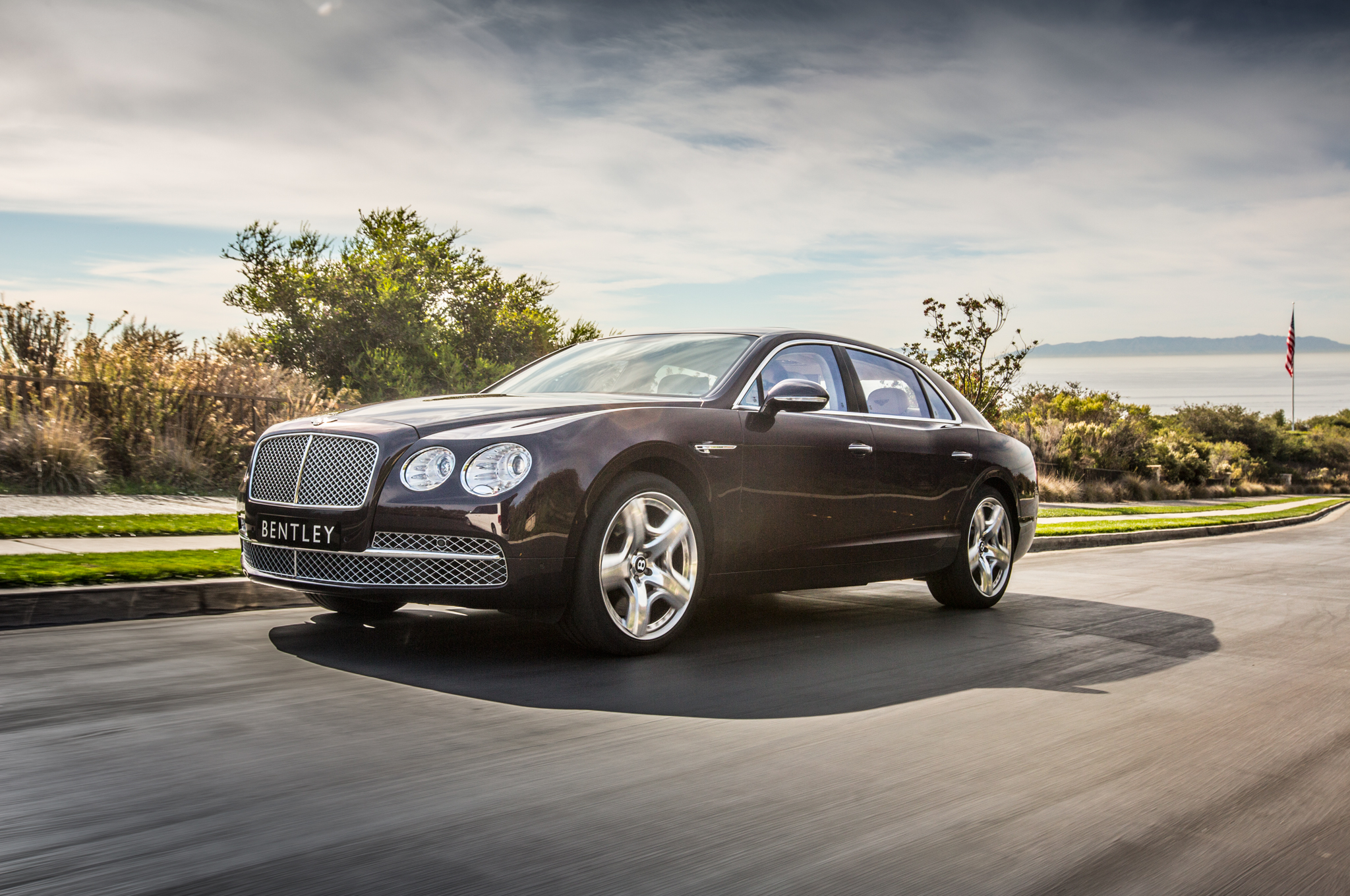 Photo 2: The Fastest Bentley gets even faster with new tweaks

The Speed badge has also been stitched to the headrests and the passenger sides inside the car. The color pattern is dark monotone with contrasting stripes and stitching.  It has also been announced by Bentley that the Flying Spur Sedan will be offered with 500-bhp twin turbo 4.0 L V-8 engine. The engine would be powering the same ZF 8-speed automatic transmission as it is with the W12 models.  Next week’s Geneva Motor Show will be the debuting ground for both models.