Lately, a couple of weeks back in Japan, Lexus had debuted their all-new RC coupe, the model was first revealed at a special official event conducted at the Ry?goku Kokugikan sumo stadium, and then also had a public debut at the Tokyo Motor Show. Lexus RC is the brand’s first of its kind hardtop couple going into mass production since 2000, which of course marks the beginning of a new chapter in Lexus performance. 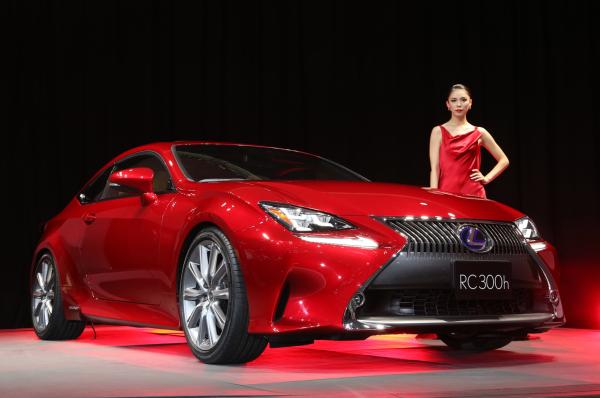 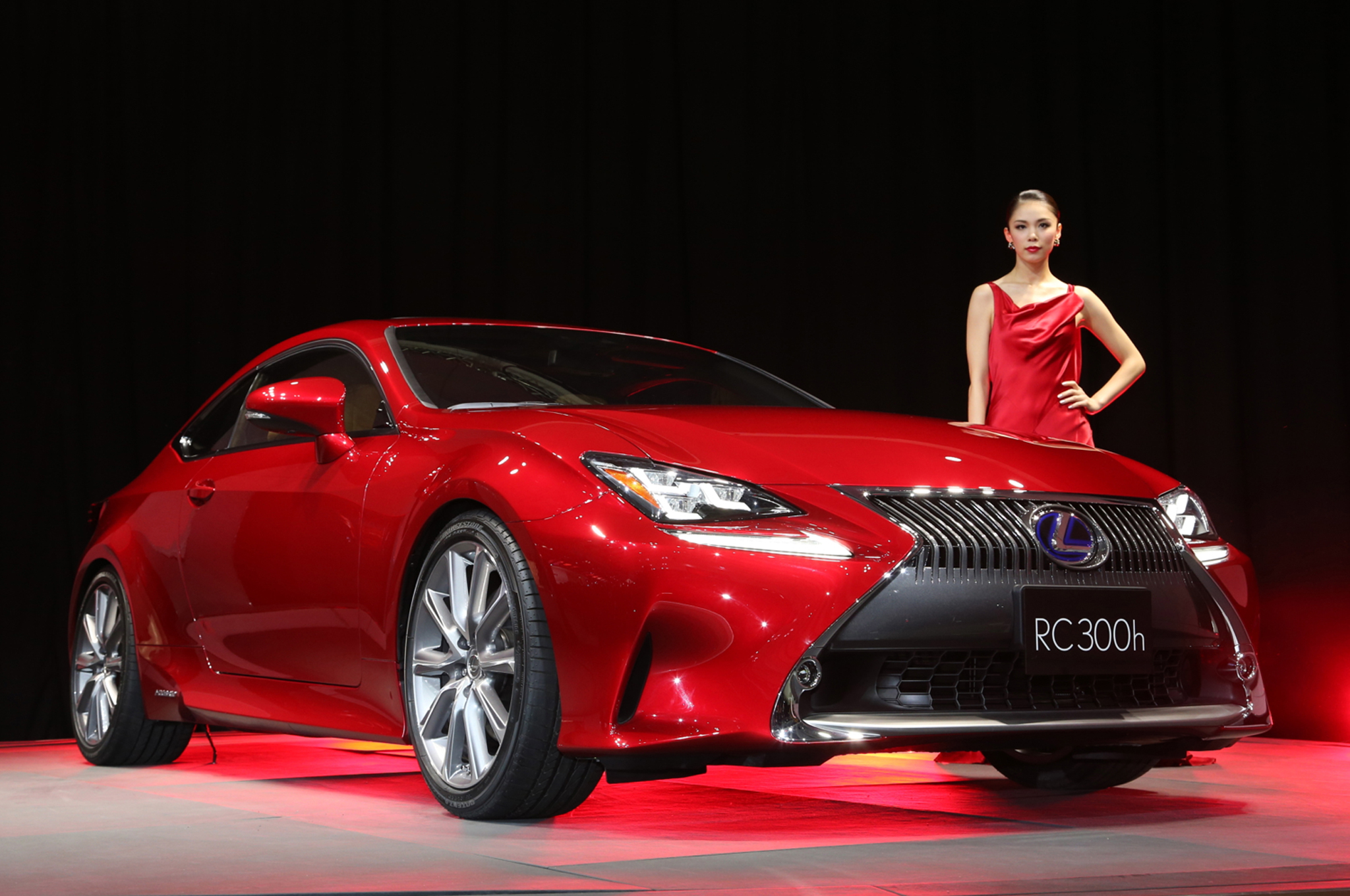 There are many things to like about the front-end design of RC, on the front, it has a triple LED headlight with a flaunting integrated fog light. Also, the waterfall design of the front grille to stand out in the first look, much bolder than the others. Upon reviewing the body, its more sculptured, sleek, and muscular. Also like in the LF-LC, one of the best angles of the model is along the rear fender. The rear design also feels just right, the taillights have a perfect L shape and there is a beefy bumper and the way body lines curve in the rear are just brilliant.

All in all, the Lexus RC design is excellent with all success factors integrated. It brings on a new edge to the new-age lineup of Lexus and also incorporates some bright new elements into their conventional design language. Reviewing all these new add-ons and design implications, introducing RC from the production line simply reflects the fact that there is a natural progression by adding the common F SPORT design cues as the mesh grille, enhanced bumper lines with a more aggressive look, and larger wheels. One can expect in all possibilities that the production version will surely look great. 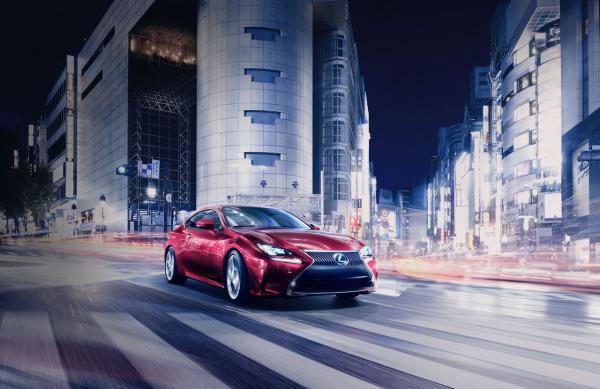 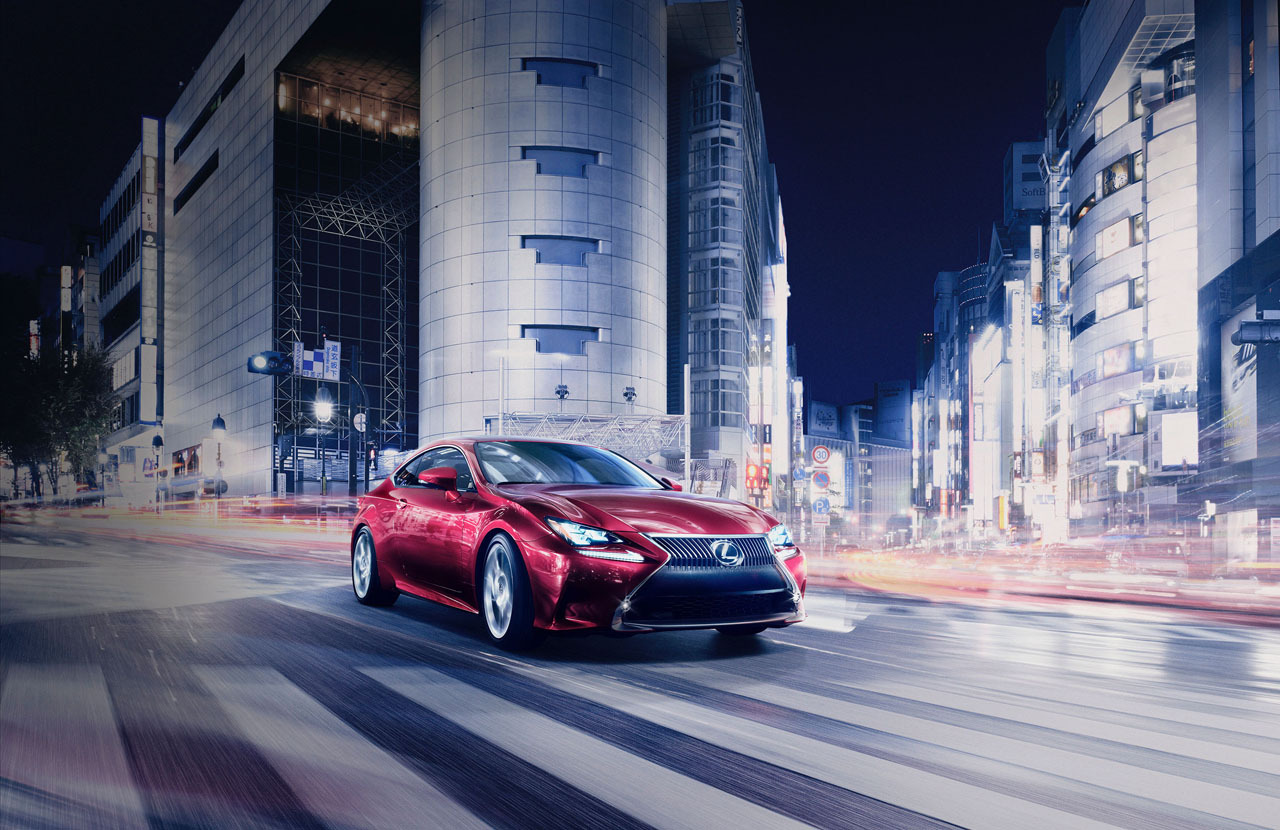 Photo 2: The First Impressions of Lexus RC from Tokyo

Above all, the biggest thing about it is how RC stands as its own on a liked brand. At the most part, it shares the interiors of the IS sedan; however, the exterior features a brand new design, and is unique from any other car in this lineup. Lexus, in every possibility, could have been built a safe IS coupe, but instead of going for it, they made a model which can exist independently with no artificial limitations.

Until recently, Toyota cars were considere...