Lexus is coming up with the RC F, which is meant to change the rules and ideas of people about the racing cars. As said by Yukihiko Yaguchi (CE), “There is a high misconception among people that the fast racing vehicles are a bit tuff to handle,” Yaguchi continued as “In fact, you need to know that they are easy to handle if in the right arms as they have been purpose-built models to match the skill levels of the drivers. This is the same case with RC F too.” Even though, this doesn’t give a clear insight about how and what will be coming forth with RC F and what category it represents. 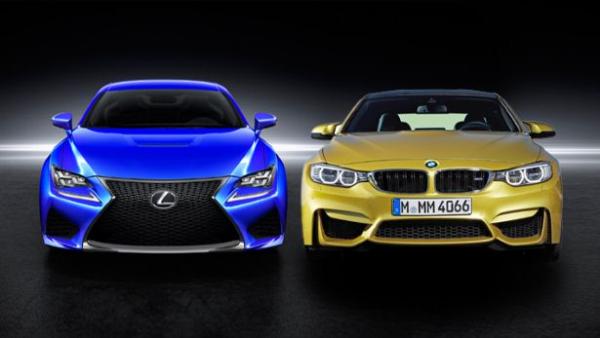 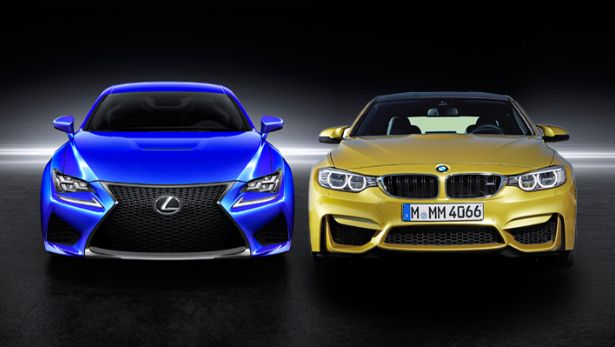 The initial impression you may get from what Yaguchi said is that RC F may be a racing car, well it is not truly so. At the first point, it is built to be a street legal model for the public. But, it is sure that Yaguchi had the racing features and sensibilities in his mind on designing this new vehicle, which is officially being described as another performance coupe from Lexus.

There are many floor photos from the last week Detroit Auto Show and it is said that such a top-rated and most powerful V8 engine Lexus had never dropped into the production line before. Some of the charming features you can get about the Lexus RC F are like a 5.0 liter engine featuring above 450 horsepower with a torque of more than 383 lb.ft. 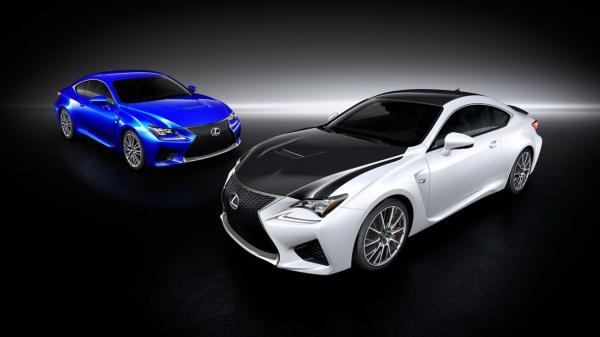 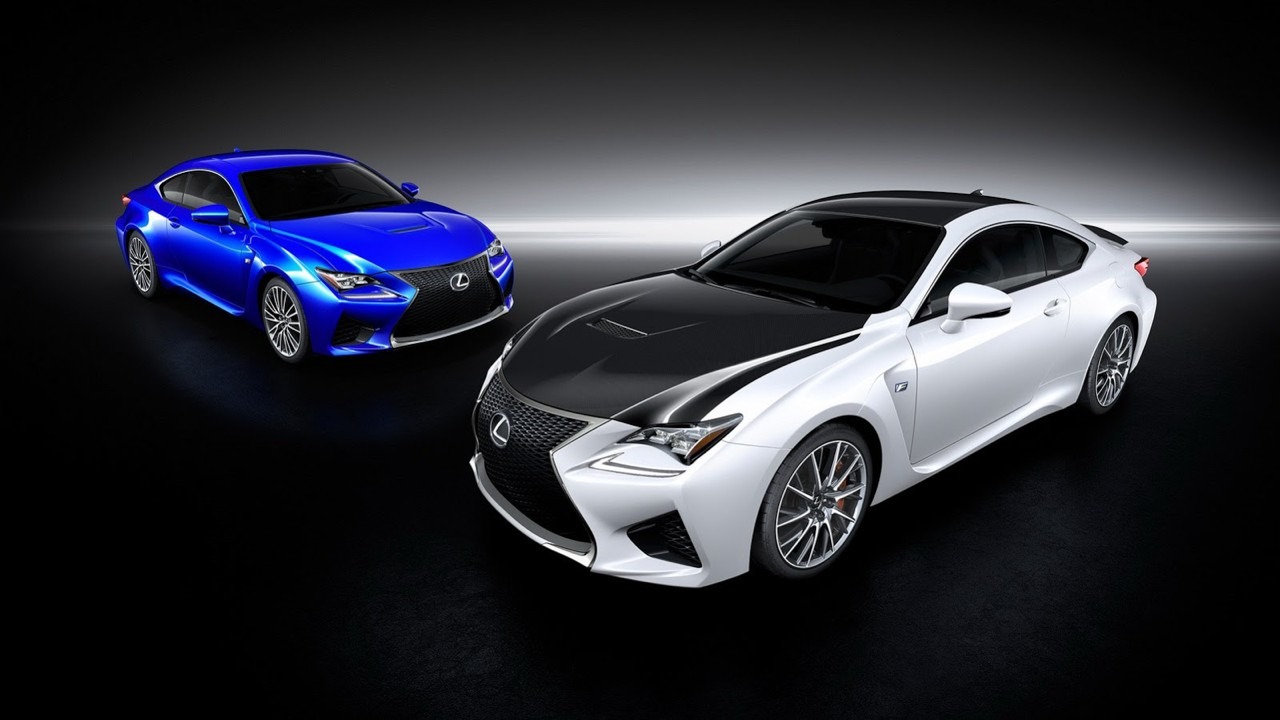 Photo 2: The Lexus’ New RC F is in the Scene Now

A unique feature which comes packed with RC F is the Torque Vectoring Differential (TVD), which enables it to transfer the entire power from the engine to the ground. TVD allows three types of handling modes like Slalom – which offers a very nimble responsive steering, Track – offering consistent stability while sailing through tight corners, and the Standard – for a balanced performance and more stability.

Until recently, Toyota cars were considere...