It has taken almost a century for Maserati to have a crack at the top and remain in the upper segment of automobile market and with huge expansion plans on the anvil it is gearing to produce as much as 50, 000 units per year by the end of 2015. Ghibli is the one which is leading the charge by breaking the company’s self imposed dead end policy and is ready to mingle with the main stream. Will it bother the competition consisting of Mercedes, Jaguar, BMW and Audi? Only time will tell, but it is apparent that Ghibili will have to perform something extra to make an impact on the market.

Ghibli is a new model 4-door saloon with close resemblance to Quattaroporte and will be rivaling with Jaguar XF and BMW 5-series luxury cars. The price of the new car is expected to be around £50, 000 for starters. In the UK it is released in three versions, a V6 turbodiesel, 3.0 liter, 272 bhp, and 3.0 liter V6 cars single and twin-turbocharged with 325bhp and 404bhp. The meaty hydraulic steering setup is a surprise feature and the 8-speed ZF gearbox with paddle-shift is sensitively responsive. However the ride can be fussy with the front double wishbone suspension, multi-link rear and the optional Skyhook setup.

Ghibli is built lighter than the Quattaroporte but is strong with steel/aluminium mix and weighs 1835kg. It has impressive body control and is chunkier in the diesel avatar. It achieves 60 in 6 seconds and according to Maserati’s claim it is 48mpg on the fuel.  This figure can drastically change with your driving preferences however. The Petrol version is sweeter with the V6 and is more like the Maserati proper. The Ghibli S with 404bhp thrust is not destined for the UK market now is capable of handling increased power. 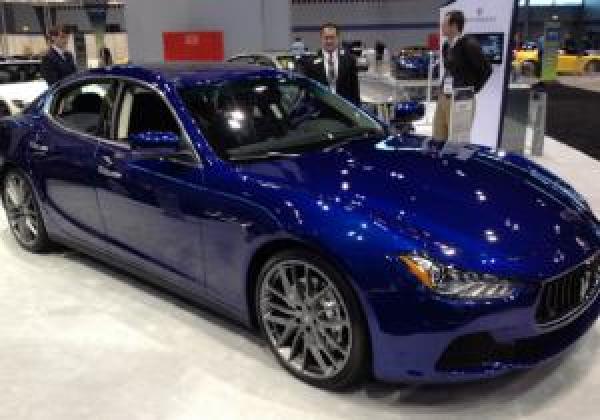 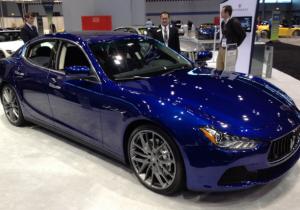 Photo 2: The new Maserati Ghibli out to take on the mainstream competition
add a comment