The subsidiary of Suzuki Motor Corporation, Maruti Suzuki India Limited exhibited the new compact car named Celerio as well as the concept car model Ciaz in the 12th Auto Expo, which is held at Greater Noida in Uttar Pradesh, India. 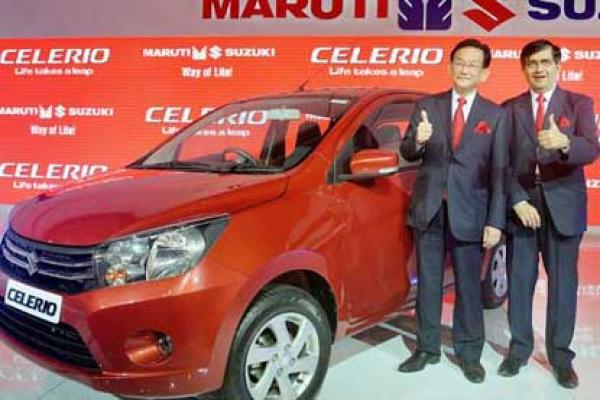 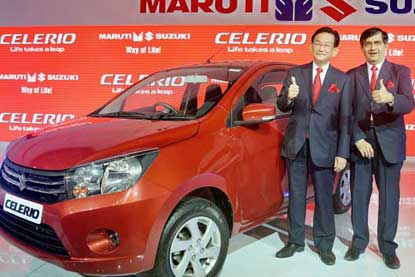 The new compact car Celerio is a high fuel efficiency compact car model in order to meet the increasing demand for fuel efficiency as the oil price is on an all-time hike in India. Celerio is offering more than 21 kmpl of fuel economy, which is deemed to be the best in class. Celerio also features the auto gear shift transmission feature in this model combined with the high fuel efficient K10 engine. The body weight of Celerio is also reduced with the adoption of a high-tensile steel plate body. The specifications are like the overall length of the vehicle is 3600 mm and the width is 1600mm. The height is about 1560mm and the body weight is 830kg. Engine displacement is 1.0 L.

On the other hand, the concept model Ciaz is an authentic sedan concept, which is the Indian version of the Authentics, which had previously made its world premiere in the Shanghai International Automobile Industry Exhibition held in China in the month of April 2013. The characteristics of this model are a very rich and elegant design as well as an authentic sedan finish. Adding to the above models, Maruti Suzuki also exhibited the modified SX4 S-Cross here.

Photo 2: The New Suzuki Getting Unveiled at India Auto Expo

Apart from the Maruti Suzuki joint venture vehicles, Suzuki also unveiled the new sportsbike model Gixxer as the new scooter Let’s by the Suzuki Motorcycle India Limited. Maruti Suzuki is in high hopes that the new version Celerio will create a wave in the Indian market as it is deemed to be the first of its king auto gearshift model getting introduced in its class, which will hopefully be accepted gladly by the common class people as well as the women drivers.

If you have plans for buying the new Marut...