The past few years have seen a hit in sales for Maruti Suzuki India and to regain the top position Suzuki has strategized launch of new products and face lifting of some of its older hits in 2014-2015. The aim to conquer the market and Indian hearts by providing efficiency and style blend in as one, Suzuki is also geared to take its nemesis Hyundai out of the game. 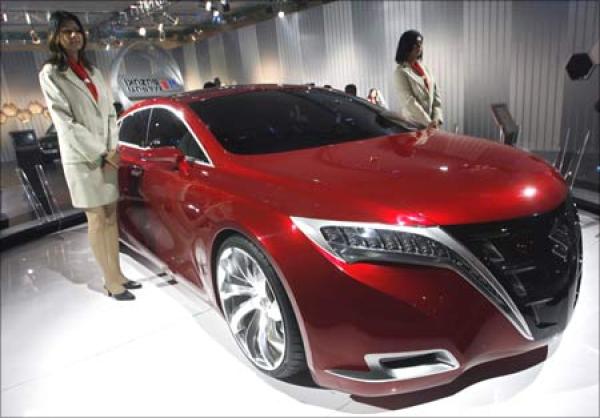 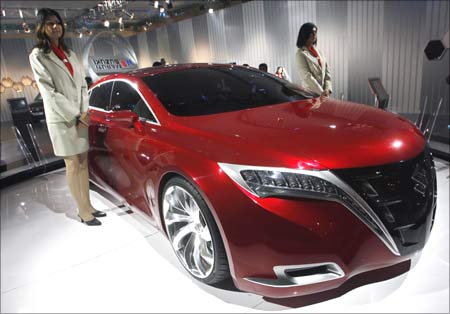 A facelift of Swift and Swift Desire along with the launch of the new Maruti Ciaz is expected to happen this festive season. Whereas an XA Alpha based compact SUV and SX4 S- Cross are enter the Indian markets in 2015. A face lifted Swift will see it retaining most of its previous features and overall design. A few changes to give it a refurbished look with minor stylistic and efficiency changes include new L-shaped LEDs, a revised set of fog lamps and bumper with detailing of silver. A choice between non-alloy wheel variants with new wheel covers and 16 inch alloy wheels (feature only of the top variant) is in the offering. No adjustments in the engine, the car although will see an auto touch up function for the window of front passenger. Proposed changes also include automated headlamps, side view mirrors with electronic adjustability and start-stop button. A metallic blue shade is also a possible addition in the variety of color range offered.

Swift Desire in a similar fashion will be encountering no major changes, a few alterations happening will be the same as that encountered by Maruti Suzuki Swift. Desire will continue to come in 1.3 litre multi jet diesel engine and 1.2 litre K series petrol. The unveiling at the 2014 Indian Auto Expo of Ciaz had a number of onlookers. The design and built gathered a much awaited attention. This mid-sized Sedan is a replacement of Suzuki’s SX4 and an attempt to perform well in the field similar to its competition Hyundai and Honda. 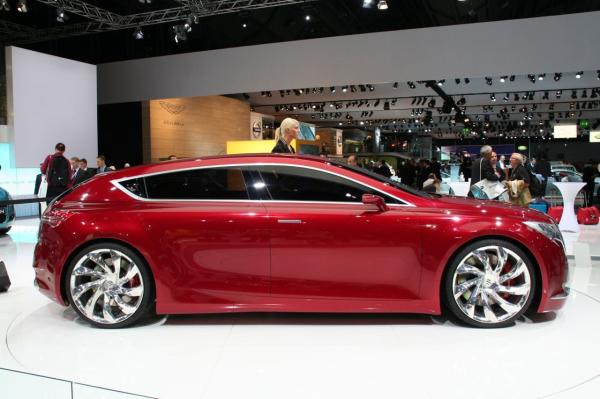 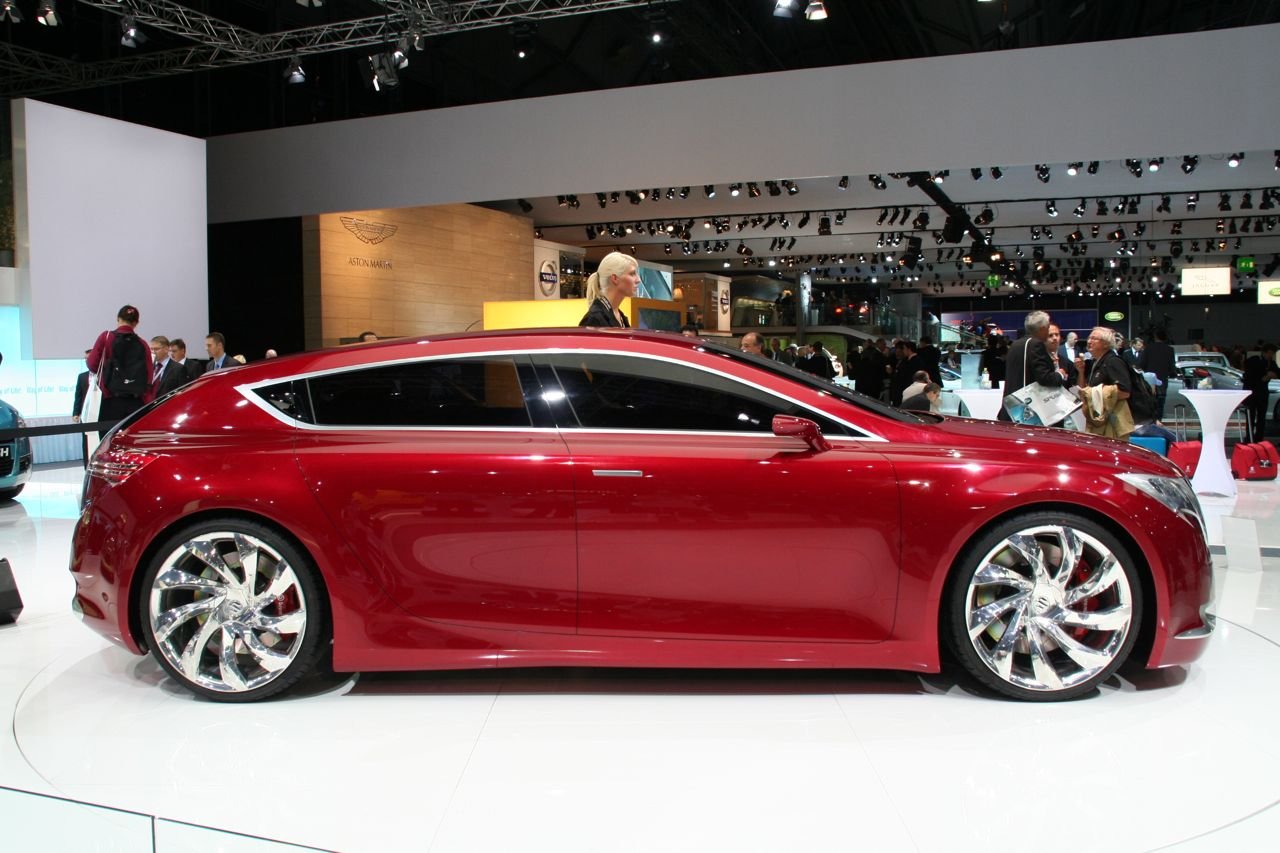 Photo 2: The upcoming Years will see a launch of several New Products and face lifting by Maruti Suzuki
add a comment