The world famous Toyota is working hard to introduce its all new sub compact design of the Toyota RAV4 till Next Year. There is growing demand of the city sized SUVs as the Metro Cities are statistically getting denser. The Product Planning Manager of Toyota Australia revealed that the company is taking hard steps to be in the production of Sub Compact SUVS, with its first design being the new RAV4 which is expected to be released in 2015. The new model is expected to have all features of a full size Sports Utility Vehicle, but in the size between a City Roadster and a Large Sedan. 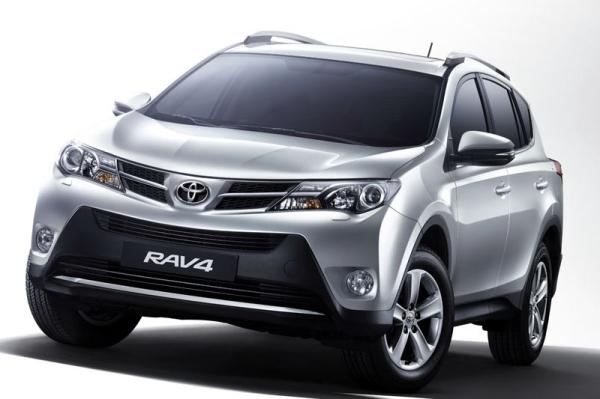 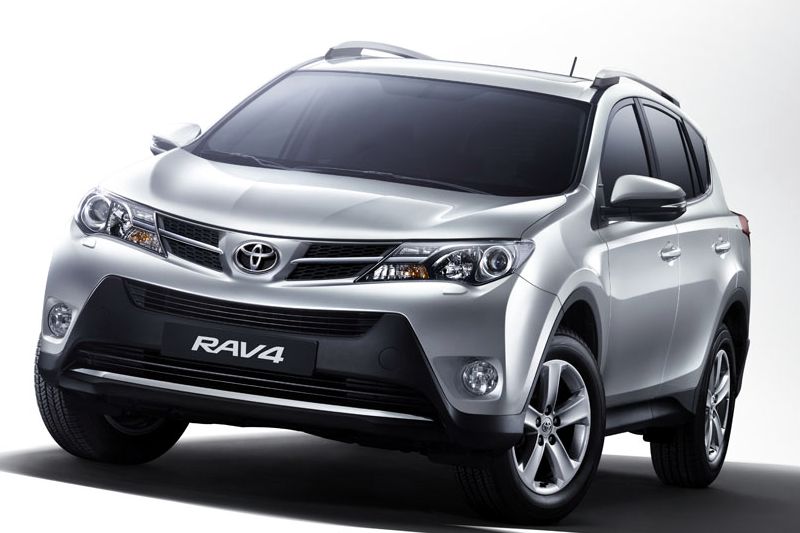 In Indonesia, the similar Trend of Demand is observed from the Survey Reports. The Officials of the Company revealed that some of their previous models were apt for meeting such demands. However, it will need the replacement cycle of about 12 Months to replace them with the new modern design with exact features that people would like to see in their sub compact SUVs. Technically, the Power Train would undergo a bit alteration to make it compatible with the small model of the RAV4 Model, Still, keeping it suitable for the production to keep the Market Price as low as possible.

The current 2014 Toyota RAV4 model is not as compact as it is in demand, although it has the SUV features along with a modern approach to design. The designers are expecting the new model to be full of features in every aspect, yet giving a highly comfortable drive to the people. The experts suggest diminishing the Length of the Model yet retaining the Wheel Base in order to make it a real Sub Compact SUV. The possibilities will unfold gradually as the new production line of Toyota will reach its end in 2015, revealing the Final Model of the real Sub Compact RAV4.

Photo 2: Toyota Is On The Way To Sub Compact SUV RAV4
add a comment