While zeroing in to the world market, one thing is understandably clear: the car market is on its regular upsurge as usual. However, there are exceptions to this. Recession hit parts of Australia would have to bear the burnt of Toyota’s decision to put an end to car manufacturing in the country. The Japanese automaker affirmed that it would close its assembling lines in Australia at the most by 2017. 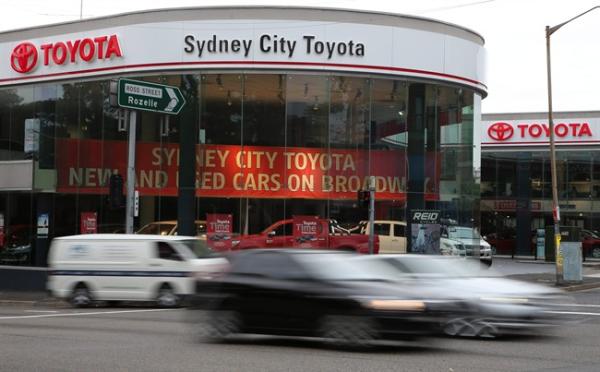 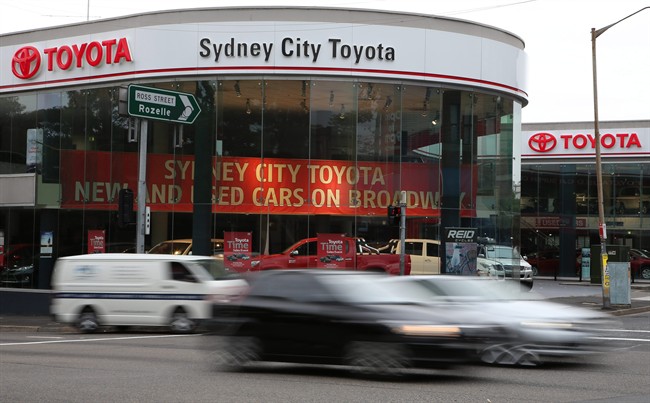 This could not be an act of misjudgment or of duality. Australia has had a flourishing car market in the past and this might affect the economy in the long run. Prior to this, last May, Ford had confirmed that it would stop car manufacturing in Australia; General Motors also said that they would stop manufacturing of the cars sooner.

Japanese automobile maker Toyota is striking while the iron is red hot and sizzling.  Toyota has said that its final verdict about stopping production in the southern Australian state of Victoria was certainly ‘heartbreaking.’ Senior Management blamed high labor charges and a strong Australian dollar for this, as both these factors that have made Toyota cars sell overseas a costly affair. 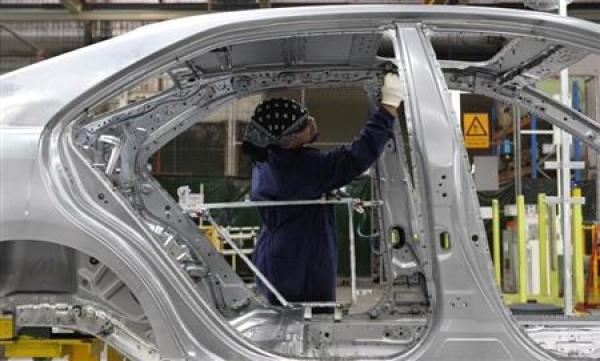 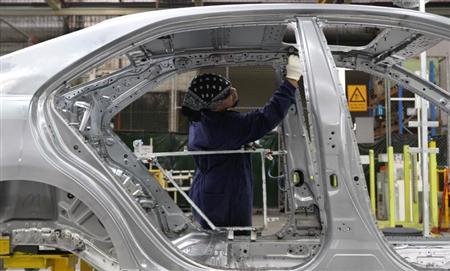 The Australian government has also not been positive about offering subsidies to offset higher costs for car manufacturers. More than two thousand Toyota workers would lose jobs, while trade unions suggest that it is most likely that the Japanese motoring giant could leave a void that would not be easy to refill, rendering 50,000 Australians as jobless. This is just the tip of the iceberg, as this would in future wipe $19 billion from the national economy and push the states of Victoria and South Australia, where manufacturing was being done, further into recession.

According to Asst. Professor John Spoehr, executive director of the Australian Workplace, at the University of Adelaide, ‘Car manufacturers would find it impossible to become operational in Australia.’

This would mark a conspicuous turnaround for an industry that brought forth nearly 200,000 automobiles annually for both the domestic and export markets. More than $540 million per year was being spent on R&D. 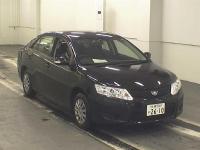 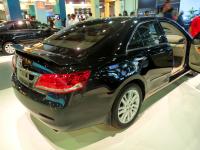