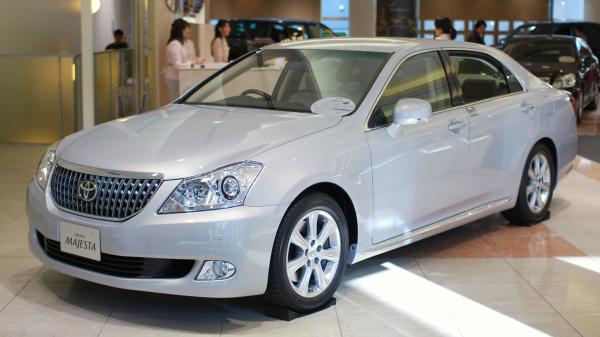 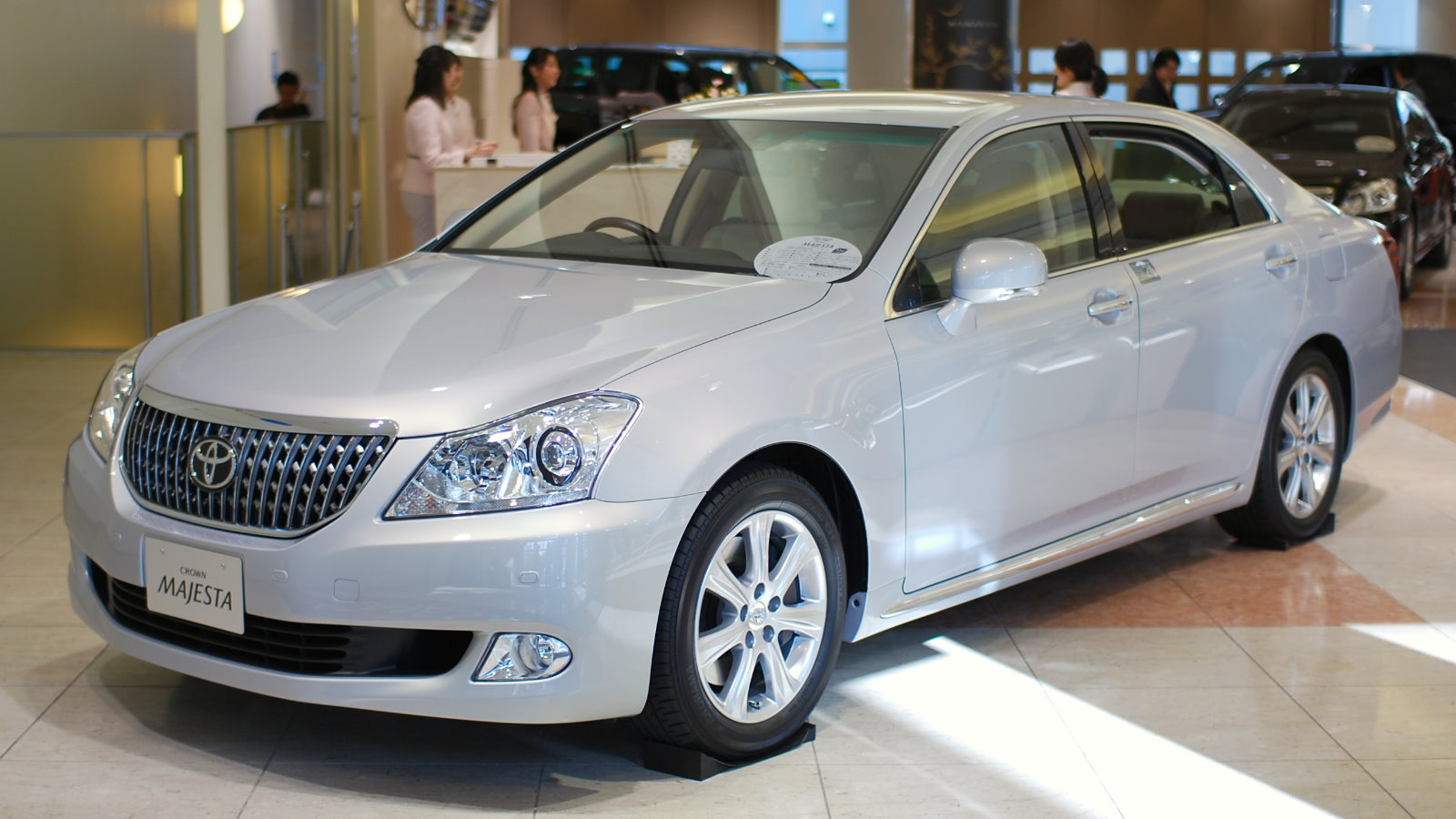 The highest safety rating of the Crown models has been a source of their prestigious award of the Grand Pix and the JNCAP Five Star Award. Technically, both models are designed with impact absorbing body frame along with high rigidity cabin and seatbelt reminders. There are 7 airbags, side as well as front to protect from sudden hits. The special jerk diversion makeover of body frame prevents impact from reaching directly at head to reduce the potential injury.

Moreover, there are various hi-tech integrations in the model like pre collision detection system, enhanced brake assistance, use of SONAR for seeking potential damage and detection collision prone zone. One of the major attractions of these Crown models is an Adaptive High Beam System that reduced the sunrays from blocking scattering directly over the face of the driver, which generally blocks the front view visibility. There are blind spot monitoring, traction control system and adaptive cruise control to keep the model stable while on the running road. All these features have greatly reduced the potential of damage to the passenger of any of these two Crown models, manufactured by Toyota. 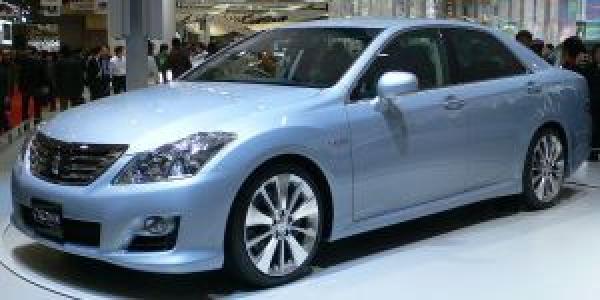 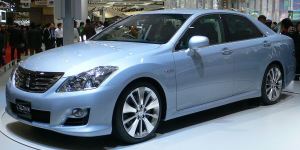