Whichever way you assume about Maserati, now you have to rethink with the new Ghibli coming out in 2014. In a span of less than 3 years, now the brand is re-discovering the turbocharging, installing an all-new diesel engine, and putting effort to build SUV as well as backing up smaller sedan as Ghibli. The company offers an all-wheel drivetrain on both these four-door models. 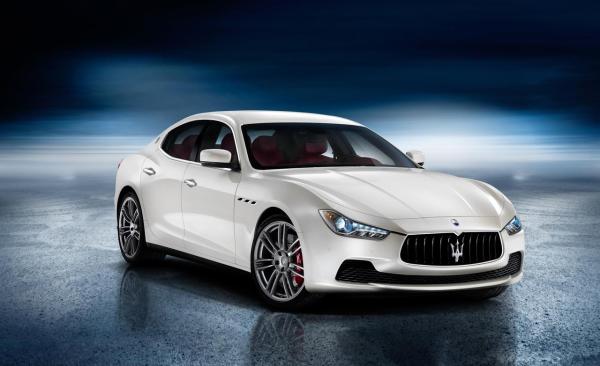 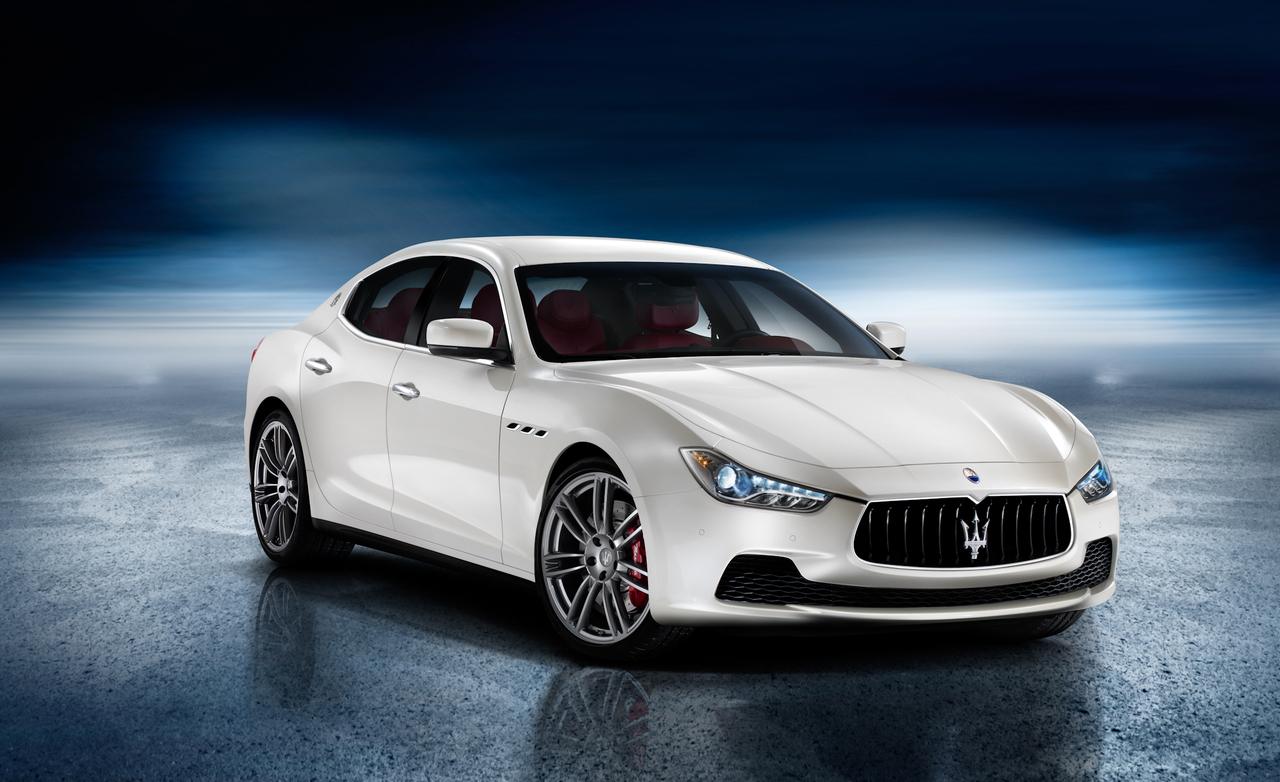 Maserati put forth all these effort in order to increase their sales and the targeted sales is about eight fold than current by 2015. The 2014 Ghibli, which is taking Maserati one step closer to the goal, is basically a smaller sedan, which is based on QP. Maserati is hoping to rival the other “four-door coupes” as Mercedes-Benz CLS-class, BMW 6-series Gran Coupe, Audi A7.

A racing heart and masculine power has always been a standard with Maserati, both on the biology and the mechanics. There are two twin-turbo type 3.0-liter V-6 engines tried out in Ghibli, which will have its debut in U.S. These are all-set to offer 345 horsepower in the base model and about 404 horsepower in the S trim. The latter is commonly shared with the Quattroporte and is made available only in the Q4 type all-wheel-drive train. 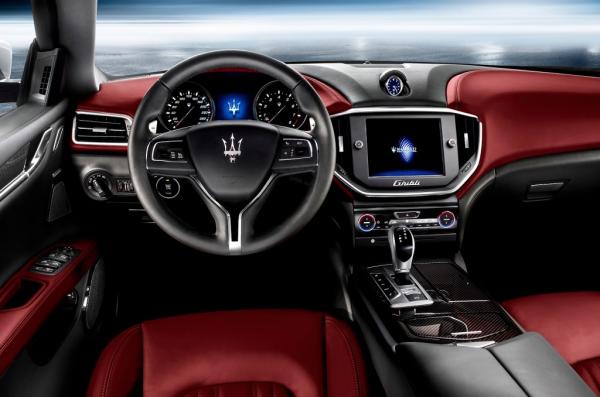 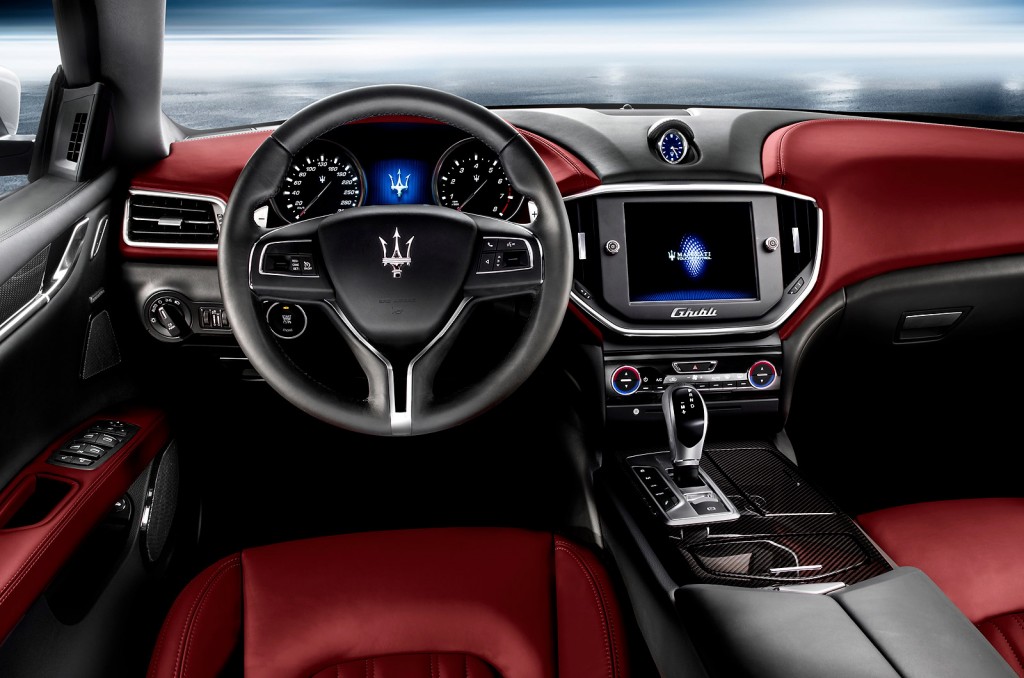 Weighing roughly about 4150 pounds, S can hit 60 mph in just about 4.5 seconds and can go to the top speed of 177 mph. The 4000-pound base model will take hardly about 5.4 seconds to reach the benchmarked speed and top speed goes up to about 163 mph.  The little bit negative what we can see is in the cabin. The head and knee-room are quite compromised.