If you have plans for buying the new Maruti Suzuki Celerio then you shall have to wait for at least six months before you could lay your eyes on it. The latest offering from the largest Indian car maker owing to huge demands is the hottest hatchback in the country right now. 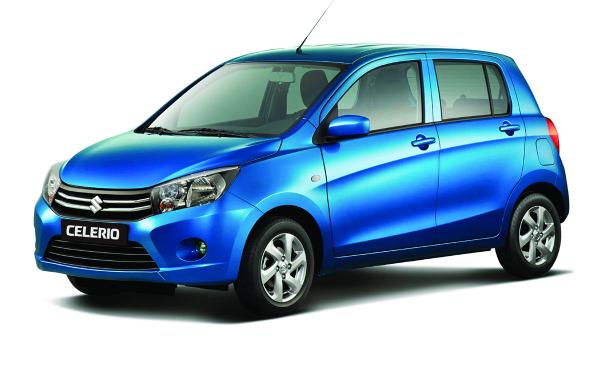 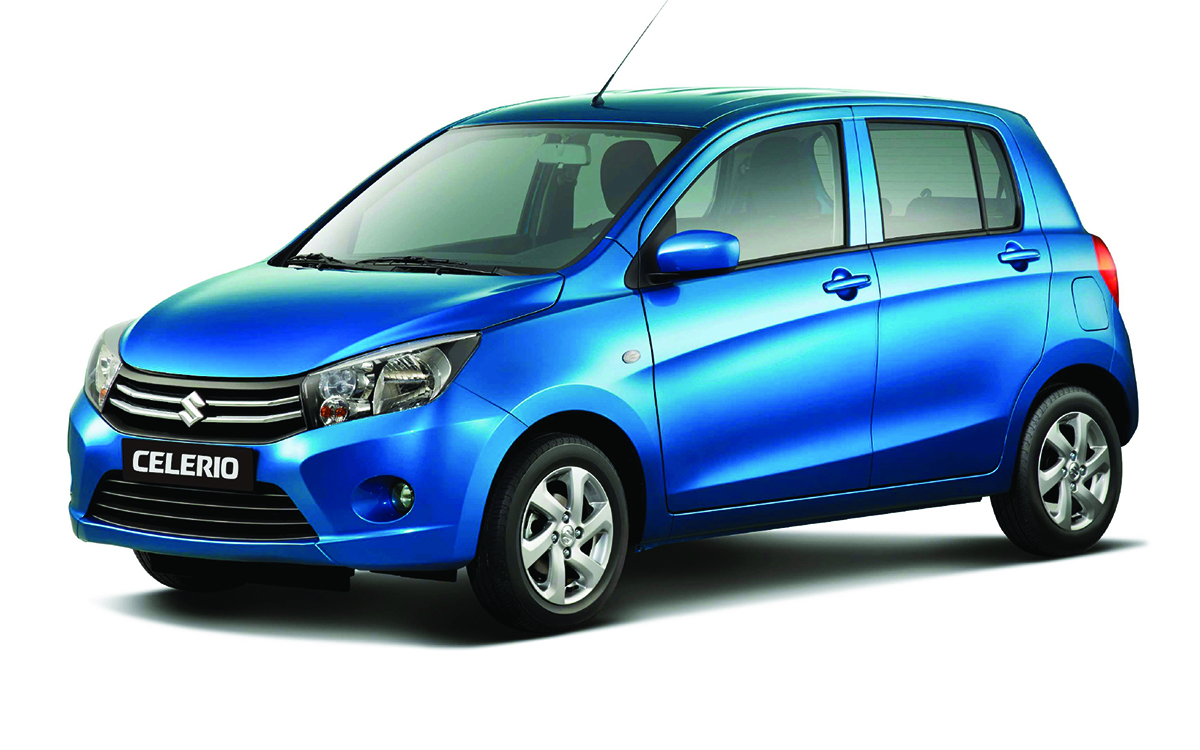 The automated manual transmission (AMT) variant of the Maruti Suzuki Celerio is in high demand in metros like Mumbai and Bangalore and this has triggered the shortage for the model. In the latest reports it was shown that the AMT version hogged a good 51% in the overall booking of the new vehicle. Within a month after it released the automaker has received as much as 25,000 reservations for the medium size hatchback family car. The bookings have already exceeded all expectations of the company for this AMT variant with a special gearbox.

The new addition allows drivers to switch over to manual transmission whenever they want or simply stick with automatic gear shifting. This is the first in an Indian car that automatic transmission is being introduced and Magneto Marelli is supplying the gearbox currently. 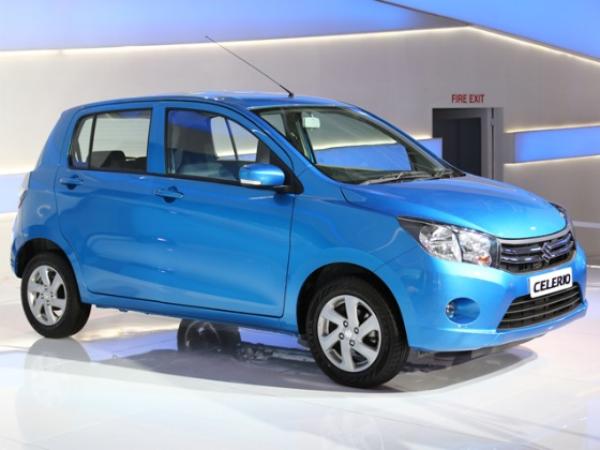 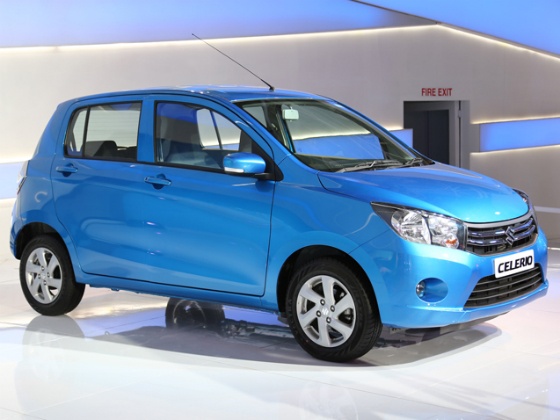 The possible explanation for the shortage is attributed to the insufficient inventory of components because Maruti Suzuki did not anticipate that the demand for the AMT would soar so high. Nonetheless the company is planning to localize the supply by next year and this would mean that the customers would get the AMT variants at a speedier rate.

There are extensive plans from Maruti Suzuki to fit some of their existing models with AMT and the cars that are likely to get could include Alto and other cars. There is a probability that the forthcoming model Ciaz, the replacement for SX4, would be added with this feature. This development may prompt other automakers such as TATA to introduce this system in their cars in the near future.