Having introduced us to the dynamic, and phenomenal RD 350, Yamaha then suddenly stopped focusing on performance, much to the disappointment of fans worldwide.  They started rolling out fuel economy and commuter bikes, in India, while tantalizing with the R1, abroad. Importing bikes, has always been going on, in India, but when Yamaha revealed, that they will be selling the R1 here officially the biking community went berserk. Yamaha’s flagship Superbike, can be found in almost every major city in India, the high Rs 12 Lac upwards, price tag, deterring few from riding this monster. 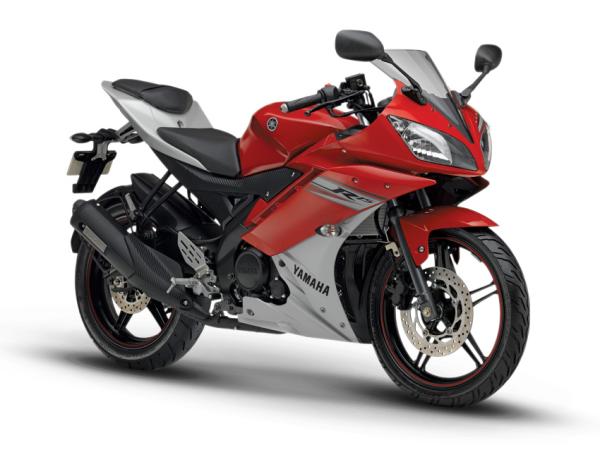 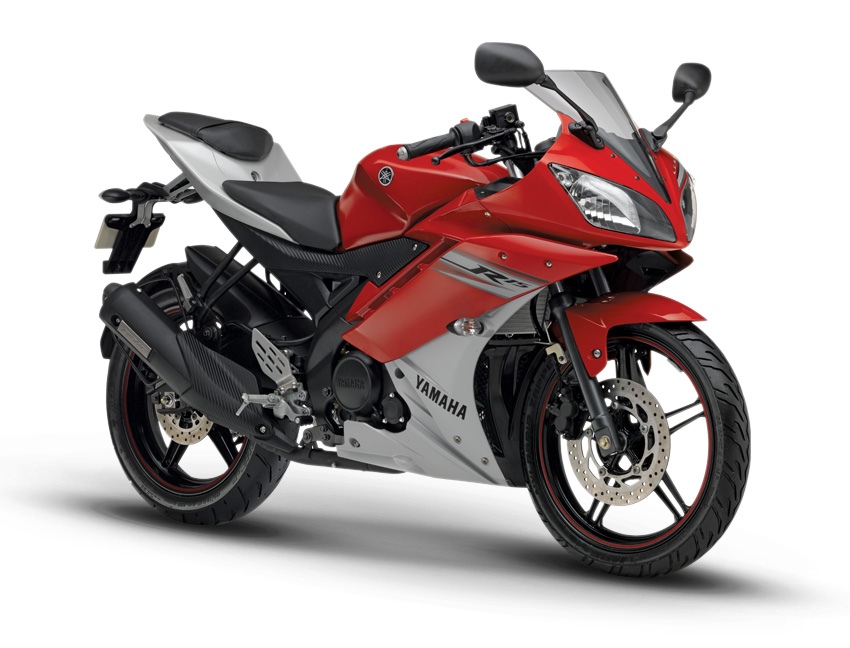 Recently, the company made waves again, testing out the new R25 bike. This, is the bigger brother of the R15, and is a 249cc capacity engine, capable of reaching up to 173 kmph. This has captured the interest of bikers, here, since, the bigger bikes, like the Kawasaki Ninja, and the KTM Duke, now have some serious competition from the Japanese Giant.

The R25, is dressed with some really good grippy tyres, which make sure that the 212 kilo bike, stays on track. The floating mount disk in the front, and the 220 mm disk with single pot calipers in the rear, makes sure that the bike stops precisely, and accurately. In India, its main competitor will be the KTM RC 200, a performance oriented bike. The R25, will feel completely at home, on a track, and on the road as well. Deep exhaust notes make this bike sound sporty, and the throttle happy bike, corners exceptionally well. Excitement will reach high levels, when this is launched in India. 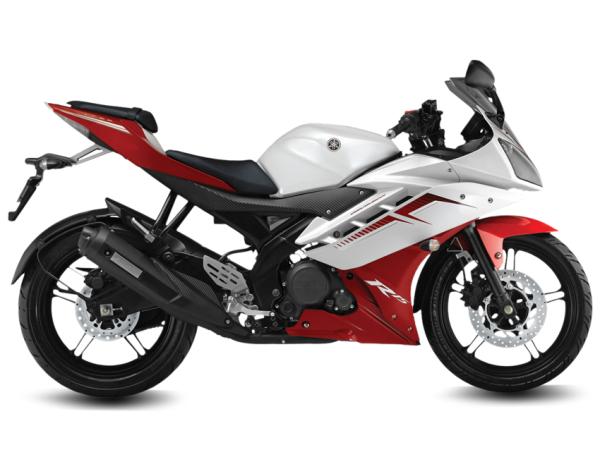 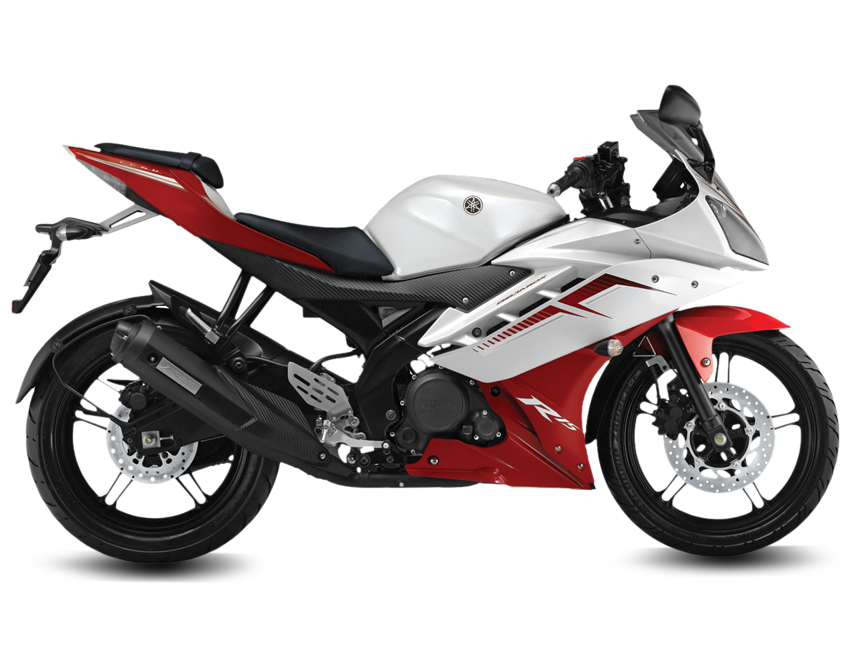