As is confirmed by every Indian, Yamaha is one of the most preferred names when it comes to bikes and scooters. The competition might have increased with new launches such as those by Honda Activa or TVS Jupiter, but Yamaha has nonetheless been a provider of comfort while keeping in mind range and usability. 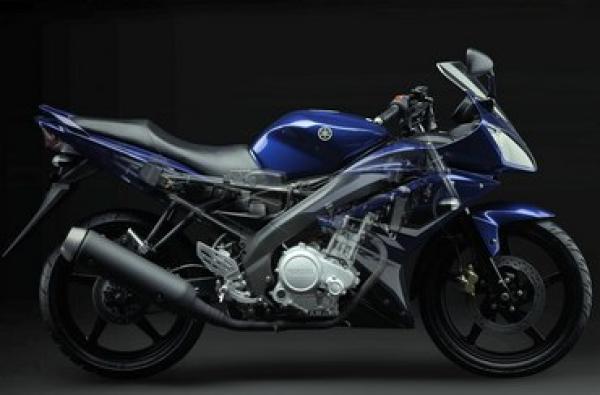 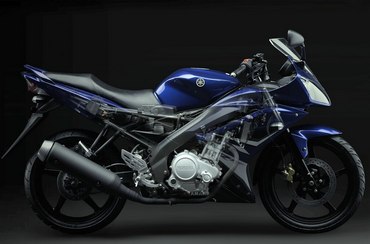 The 2014 Auto expo saw a launch of the new Yamaha Alpha, next step to its Ray series. Ray came as the beginning of Yamaha’s scooter operations in India, meant for women drivers. Ray Z was launched for men and thus as expected to being the next step; Yamaha launched Alpha for the family drive experience. The expanded base of the body of the new scooter is for an easy accommodation of around three family members. The weight even after being filled full tank counts to a mere 104kg and its seat is on the soft, plush side. A travel to long distance shows its capability of being dexterous on road blocks, speed breakers and also a consistent performance on highway roads.

The dimensions are broader, keeping in accordance of it serving the purpose of a family scooter. Although an all about the look and style doesn’t project it as bulky, as opposed to the model of Activa. Finished with a simple Speedo meter, fuel gauge, odometer and tail lights, it is an all inclusive, simple, uncomplicated family model in its shape, size and features. 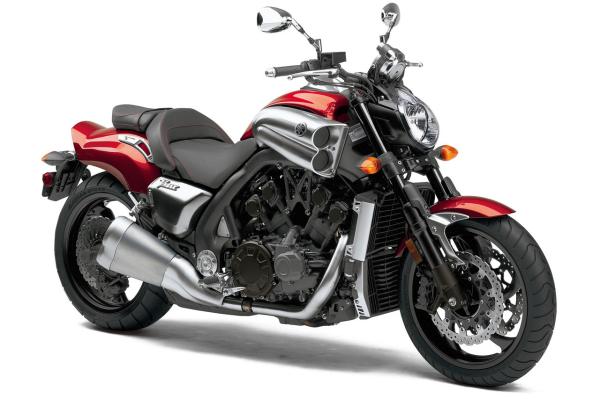 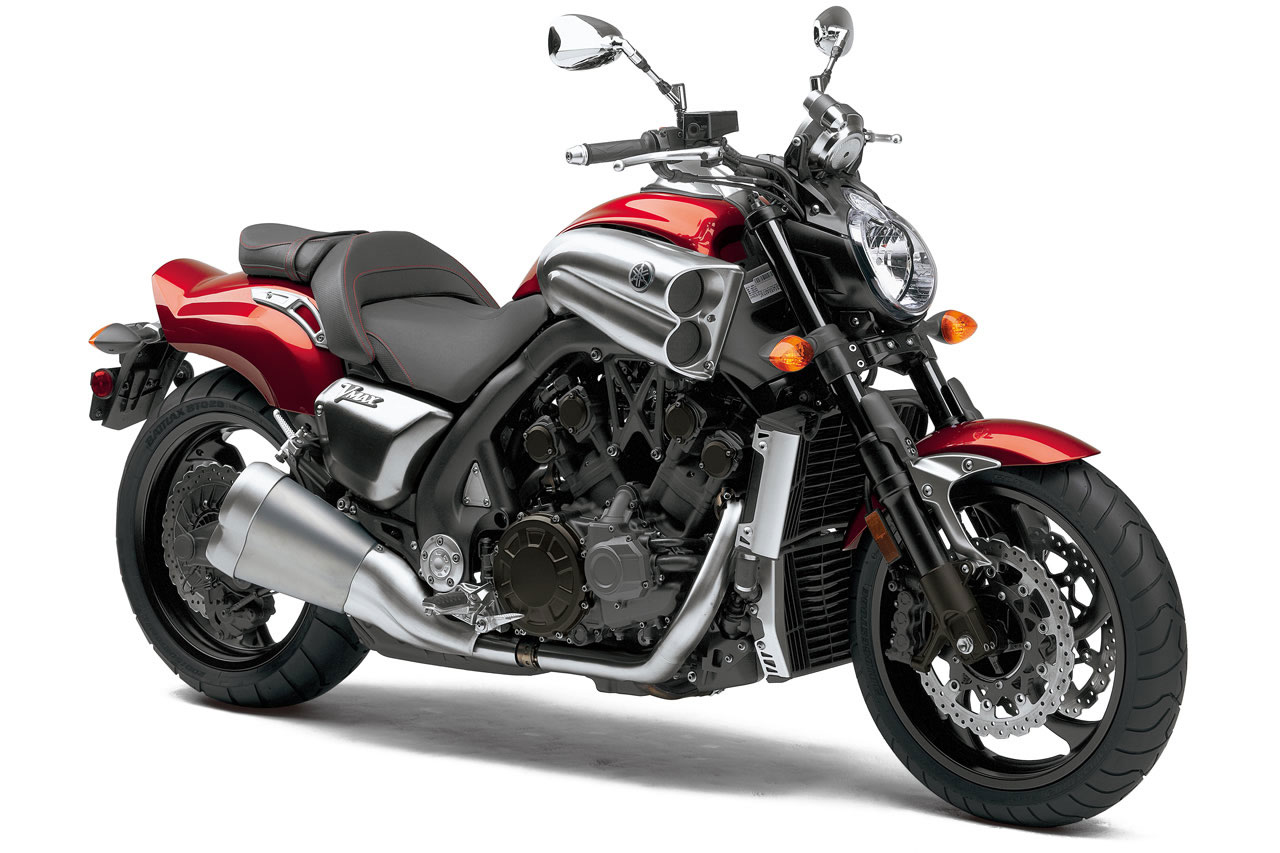 Photo 2: YAMAHA- The Foremost Choice of Every Indian

An 113cc engine and a borrowed barrel and gear lock stock from the Ray series; Yamaha Alpha has a vast under seat storage place of 21 liters. The power supply is efficient when compared with Ray models, a 7.1 PS and with a torque of 8.1Nm. Alpha has arrived in the market and in style, a package available in five different shades. These include- quintessential black, angelic white, devil red, magenta and neutral grey.