The Chrysler presented its first competitive midsize sedan in the form of the Chrysler 200. The future of the Chrysler growth depends all upon this new model of Chrysler. The car maker has put a lot of pressure on this model, especially in this competitive world of segments. In the previous years all midsize sedans have been tried to be redesigned or refreshed. The car has been launched without using any kind of aggressive awareness campaign, one that can attract potential buyers towards the new sedan so that they can experience that how much the 200 has improved. The 2015 Chrysler 200 is no doubt attractive, but these sleek body lines on the 200 alone cannot pull the Accord, Fusion, and Camry users to change their choice. The car demands the people to get inside it and not just see but experience the LED interior lighting, touch the aesthetic dash and the door panel, and feel the 4- and 6-cylinder engines coupled to an automatic 9-speed transmission. 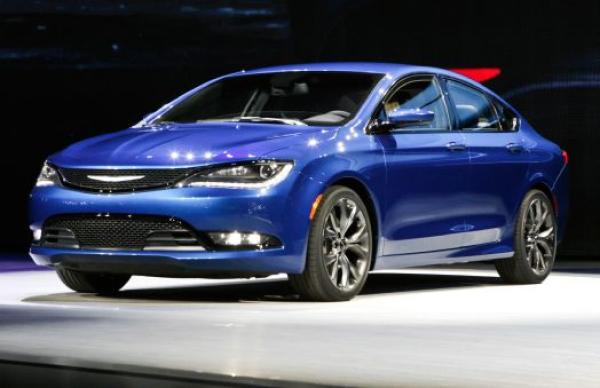 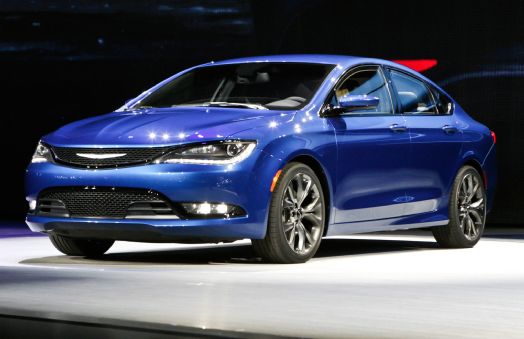 The car has striking looks which are among the car’s appealing aspects. Chrysler has addressed this issue with a campaign known as the “Born Makers” which stresses its domestic origins with its advanced features. Chrysler has a Fiat-sourced platform, which has come from a non-American origin similar to the current 300′s platform which had started in Europe. The car has been blessed with high-quality interior materials with the biggest advance being from previous models of this car. The car demands attention owing to the list of features that this all-new 200 has.