Gothenburg, Sweden serves as headquarters for this Swedish multinational manufacturing company Aktiebolaget Volvo or simply Volvo. Its duties and interests range from sales, production and distribution of Cars, Buses and also construction equipment. Along with a provident for financial services, Volvo also supplies industrial drive systems to marine and other industries. Volvo is known to have been established as a subsidiary of AB SKF, a ball bearing manufacturer in Sweden. Although Volvo believes that it was founded in 1927 when Volvo OV 4 series was manufactured in Gothenburg and placed in the markets. 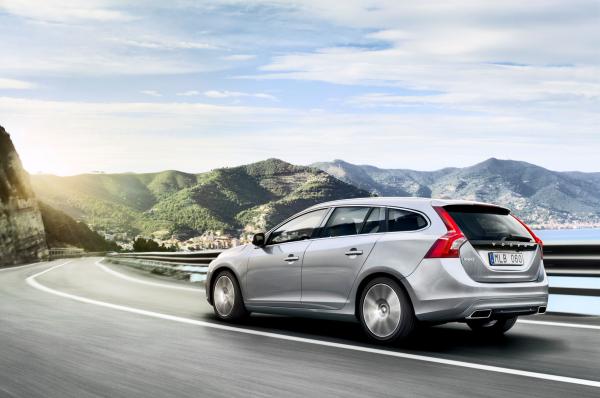 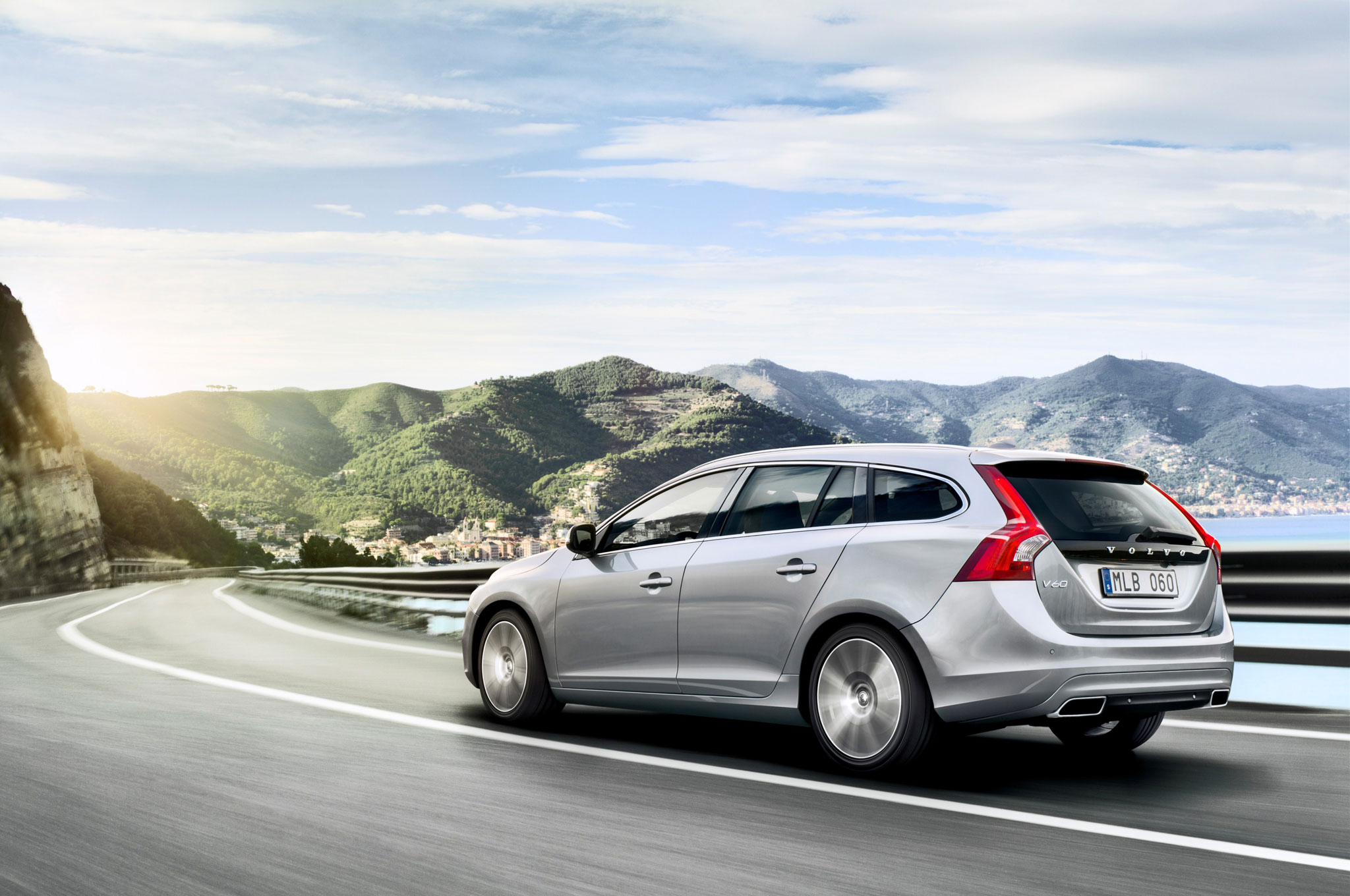 Assar Gabrielsson, a sales manager in SKF, and Gustav Larson, an engineer, combined and formed a decision of making cars which could suit the tough roads and cold temperatures of Sweden. It was sold to Ford Motors in 1999, later to be sold again, to Zhejiang Geely Holding Group in 2010, due to poor sales and marketing results.

Volvo S60 T6 Drive-E, to be launched in 2015 can become a basis of a re-formed the future of Volvo. Its emphasis and take on the creation being that a smaller engine can be made capable enough of producing huge power. A new model and with it an inculcation of new generation four cylinder engine is a step forward from its former Five and Six cylinder engines. This technology is named Drive-E. A turbo charger and a super charger make it even more special in its bearings, utilized in its T6 four cylinder engine. The use of both charger lends it benefits others don’t; such as when the turbocharger spools up, a supercharger takes its place, but in a better way. It forces air into the engine and helps boost power and as it is direct driving to crankshaft which keeps it always running. The engine works as powerfully as a six cylinder, also giving an equally high performance; also enabling the engine to give at least 26% better fuel economy. 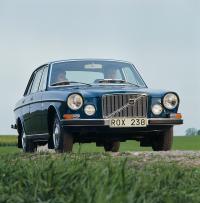 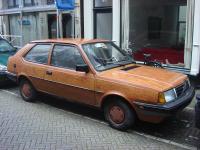 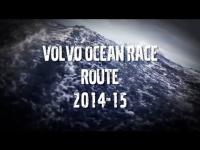 Volvo had announced their most exciting 24...