Nissan has started the official booking for their latest model in the budget sector, the Datsun Go. Buyers can go ahead with the booking of the Go by making an advance payment of Rs. 11,000 and the delivery is promised by the month of March 2014. Datsun had showcased their decently priced sub-4 lakh Go hatchback model at the 2014 Auto Expo in four separate colors, in which the car would be offered. 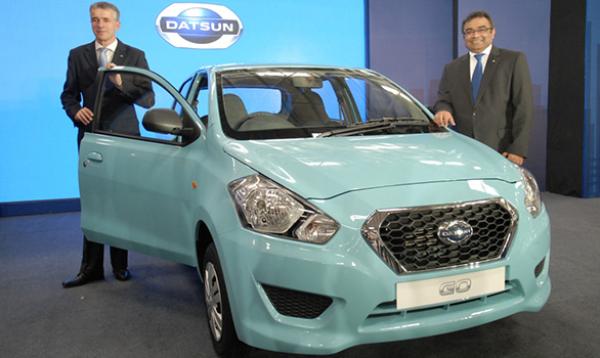 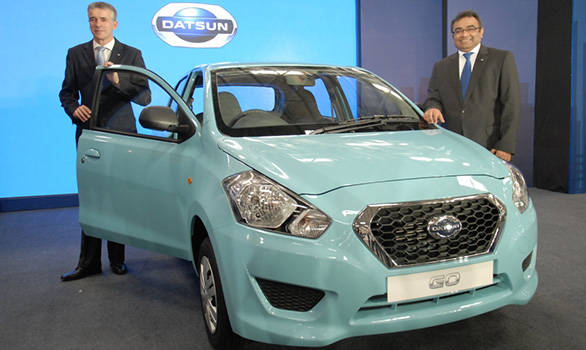 As per the spokesperson of Datsun, Go will be initially sold only with a 1.2-L petrol engine combined with a five-speed manual gearshift. It is almost similar to the 1.2-litre HR12DE-3 motor which offer power to the Micra Active. Datsun also claims a fuel efficiency of about 20.6 kmpl and also a manufacturer comprehensive warranty of two year unlimited kilometers.

In the new design, Nissan had chosen to mount the gearbox on the dashboard in order to maximize the internal space in the front portion of the car. With a length of 3,785 mm, Go is longer than its competitors in this sector like the Maruti Alto and Hyundai Eon. The added wheelbase of 2,450 mm also offers generous room inside the cabin. Datsun Go offers ample space to easily accommodate five adults in the cabin. 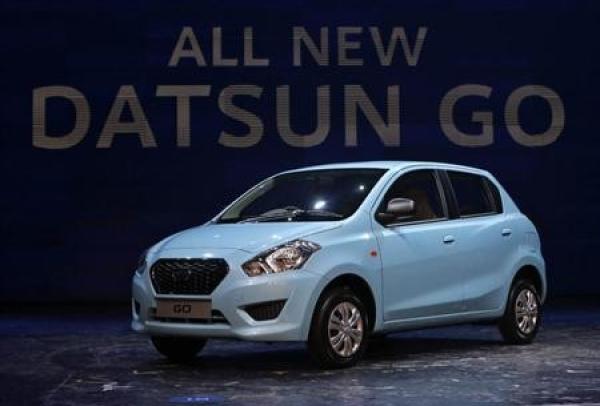 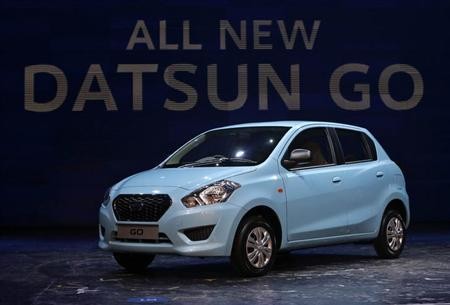 Datsun had already started the production of Go at the Renault-Nissan factory in Oragadam, Chennai, earlier this month itself. Datsun announced that they will follow up the new Go with two additional products designed for the Indian market as Datsun Go+ MPV and a smaller Redi-Go hatchback. All the models are being built by the Renault-Nissan’s joint making plant at Chennai. As of now, the Go as well as other Datsun models are just meant for sales in Indian market only. However, there is also a clue that exports can also become a part of the plan later.