Fiat S.p.A and Chrysler LLC are IN for an intangible relationship that would lay the foundation of newer products down the line. While Fiat would take 35 per cent share in Chrysler owned majorly by Cerberus Capital Management it would lead to the commencement of even better times. A look at the brief Chrysler history suggests that there is a dearth of brand new car products. The other part of the story suggests that even after it got $4 billion from the U.S. Govt., Chrysler’s prospects for growth & recovery seemed to be grim. 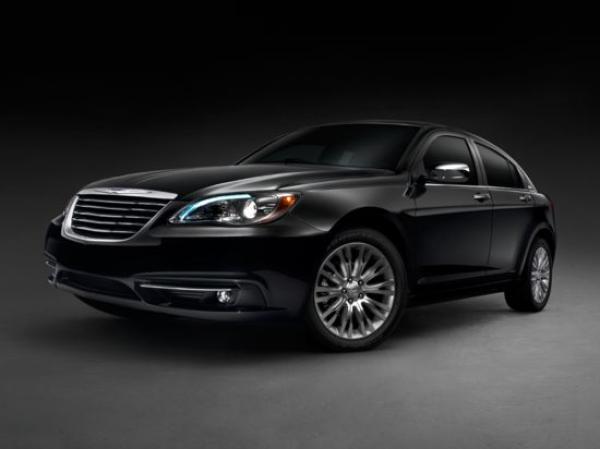 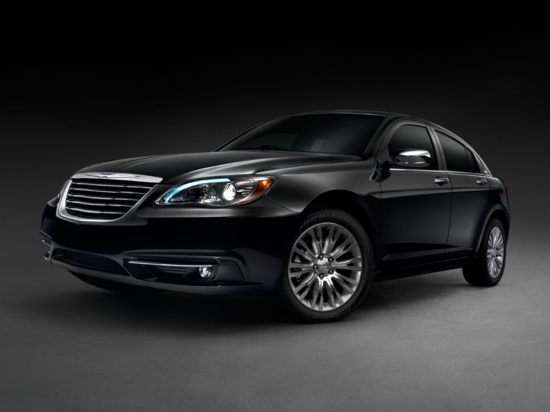 What can be a turning point in the story is that if Chrysler succeeds in sustaining itself along with Fiat’s efforts that has created a line of cars from which both would benefit in return. More importantly, both Chrysler and Fiat would create a great impetus in the car market, if they join hands and which is a surety as of now. Together both the partners would generate huge sales that would break all the sales records in the US. It is not mere coincidence that Chrysler would savor the delight when Fiat would manufacture car products that are not only engineered to perfection but also their products would be highly desirable in the markets worldwide. Cast a glance at the highly competitive cars driven in the city as products that Chrysler unambiguously requires if it wants to gain longevity in a bid to jump start with a volley of global sales.

Nonetheless, it is no secret that Fiat would adore marketing hot-selling 500 in the U.S.A. like re-launching of Alfa Romeo in America, which was made easy when Chrysler’s promotive dealer network came to forefront. Constituting of a 133-horsepower 4-cylindered vehicular facility proffered with the sports model 500 Abarth, with Fiat’s reentrance into the U.S. market, a solidified base upon which Chrysler would necessarily build a similar and lower-priced city-mobile car to face the future with the Toyota and Honda car makers lies ahead. 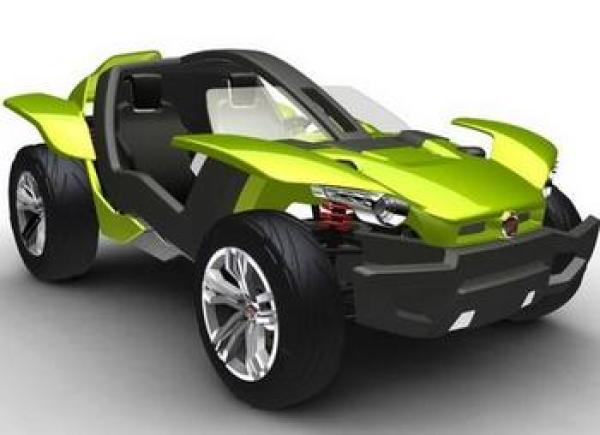 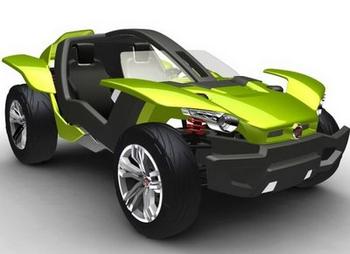 Photo 2: Can you guess the result of Chrysler-Fiat Merger?
add a comment