This could be encouraging news for Chrysler, which has been suffering from world competition and depleting product output. In an attempt to bring in investments from auto manufacturers like Chrysler Group LLC, Canada has bolstered its funding to a good C$500 million (454 million USD). 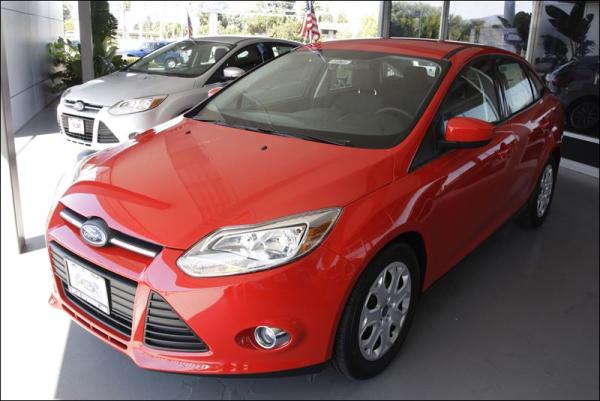 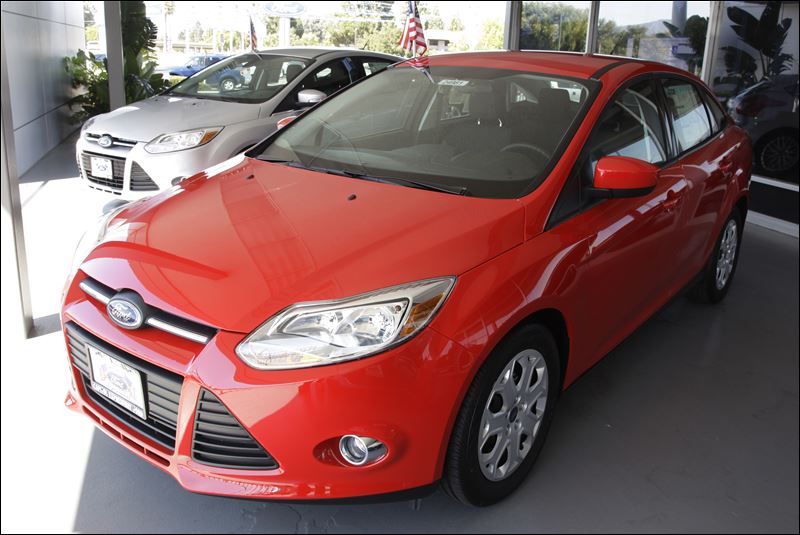 In addition to the C$316 million investment on 6 project starting 2008, the government is pumping in the additional funding to boost its Automotive Innovation Fund for another 2 years according to the budge released by Jim Flaherty, Finance Minister.

The fund is essentially provided to automakers on a repayable term for development projects and auto-research on large sale and this initiative has attracted as much as C$2.3 billion investment from the private sector according to the budget documents. 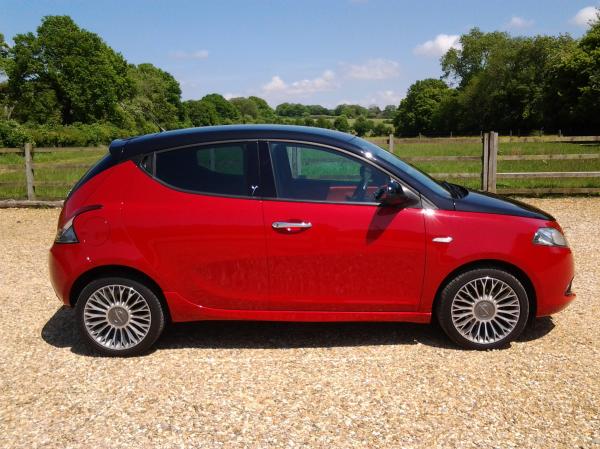 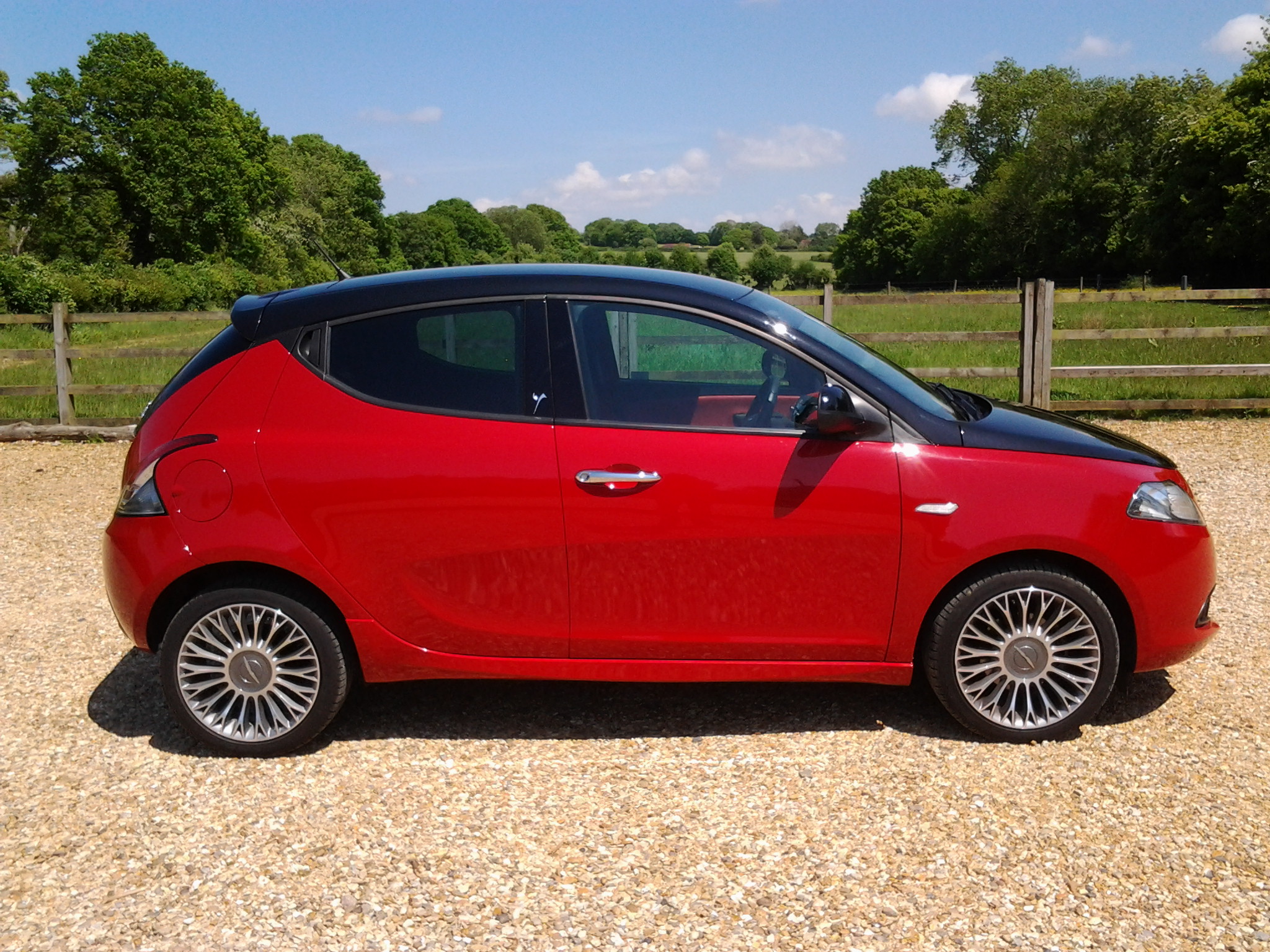 This new announcement has come at a time when Chrysler is planning to invest about C2.3 billion in its Windsor, Ontario facility and has requested the Federal and Ontario governance for financial assistance. Lately the auto industry in Canada has seen a big decline and Mexico is all poised to overtake Canada in export of cars to the US as per consultant IHS automotive, by 2015.

The chief executive officer of Canadian Manufacturers and Exporters, Jayson Myers said that the Federal Government and Ontario are engaging Chrysler in discussion actively and it shows that the federal government has funds to assist auto projects. Chrysler LLC parented by Fia SpA is asking both the Federal and Ontariio governments for 20% or C$460 million contribution to invest in its new research and development programs and the upgrading of its minivan plant. The information was posted on February 7 on National Post by unidentified sources.

However there was no confirmation of the report coming from Shawn Morgan, spokeswoman of Chrysler located at Auburn Hills, Michigan. In this regard the CEO of Chrysler, Sergio Marchionne is expected to deliver a speech the following Thursday at the Canadian International AutoShow.