It has been always competitive with the Sedan family in the USA. After struggling through several years of financial snags Chrysler has finally woken on its feet and come up with the Chrysler 200. Now it has become vitally significant for the 200 with the new makeup to beat the Ford Fusion, the benchmark car in the sedan segment. 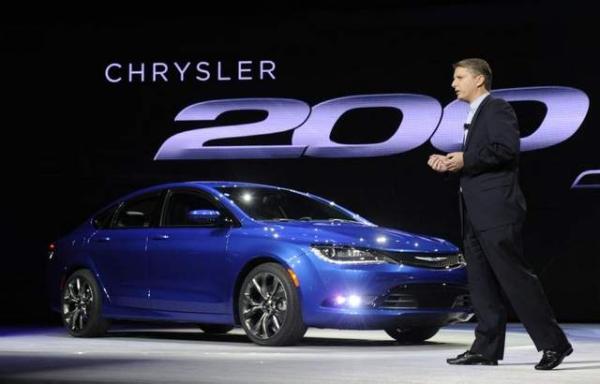 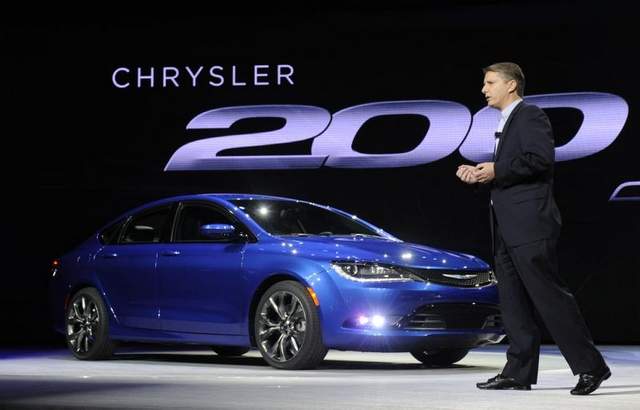 As per the statement of Al Gardner, the President of Chrysler brand that they are playing the same game as Ford. The archetypical Asian rivals were considered to be the benchmark set for automakers and the Honda Accord, Toyota Camry models were considered just a few years ago as the standard bearers of the segment. Ford changed the concept obviously and Chrysler simply decided to give it back by redirecting it.

Al Gardner further stated that the designing and engineering crew from Chrysler simply broke down the Fusion with the aim of bettering it feature by feature. With the starting price of $21, 700 for the Chrysler 200, they further went one step ahead of Ford. So what is the reaction from Ford after so much of attention being paid to the Ford Fusion? Todd Soderquiest, the Fusion chief engineer said that they were flattered. 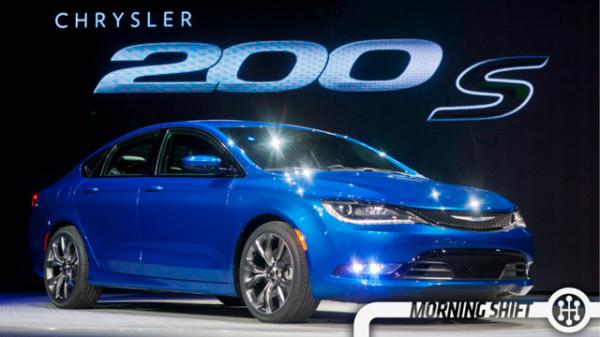 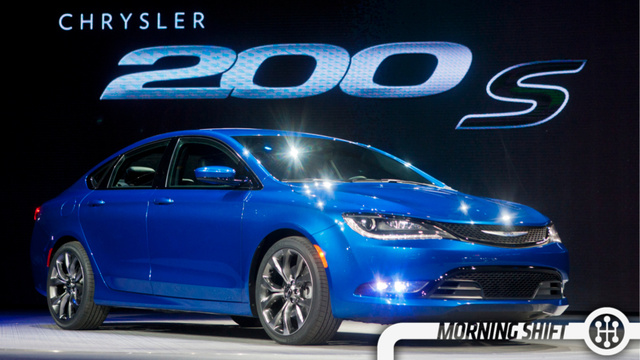 Photo 2: Chrysler 200 is designed to beat the Ford Fusion Feature by Feature

Released only last month at Detroit Auto Show, the 2015 Chrysler 200 is all set to cross the borders and make its entry in Canada now. Its debut will be made at the Canadian Auto Show held in Toronto.  The brand new Chrysler Sedan is to make the dealerships in year end and the car will be offered in a 3.6-liter Pentastar V6 unleashing 295 HP / 262 lb-ft, and 2.4-liter Tigershark with 184 HP / 173 lb-ft. Both models will be coupled with a 9-speed automatic transmission and the all wheel drive will be optionally available to customers.