The world famous Automotive Company, Chrysler, has officially announced the recall of many vehicles of model 2012-13 including that of the Fiat, Dodge and Jeep. The Officials of the Company reported that the recall was important to repair the issues in the models that might cause the severe threats of life and property. For the Dodge, the Company made the decision of the recall due to the integration of the high intensity Halogen Headlight that might cause the destruction due to Electrical Breakdown. As per the Report, about 43, 450 Vehicles where called for the replacement. In addition, the announcement shown that the model will be modified by the dealers for free. 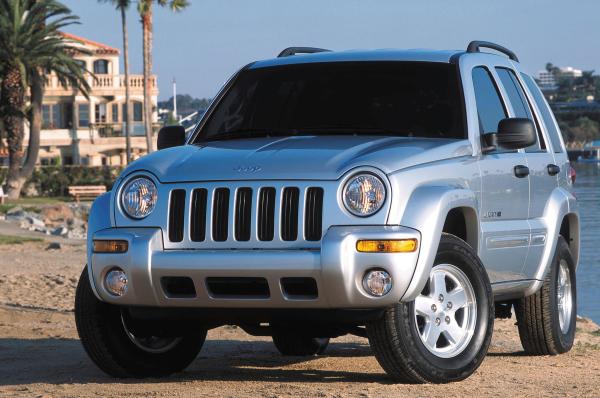 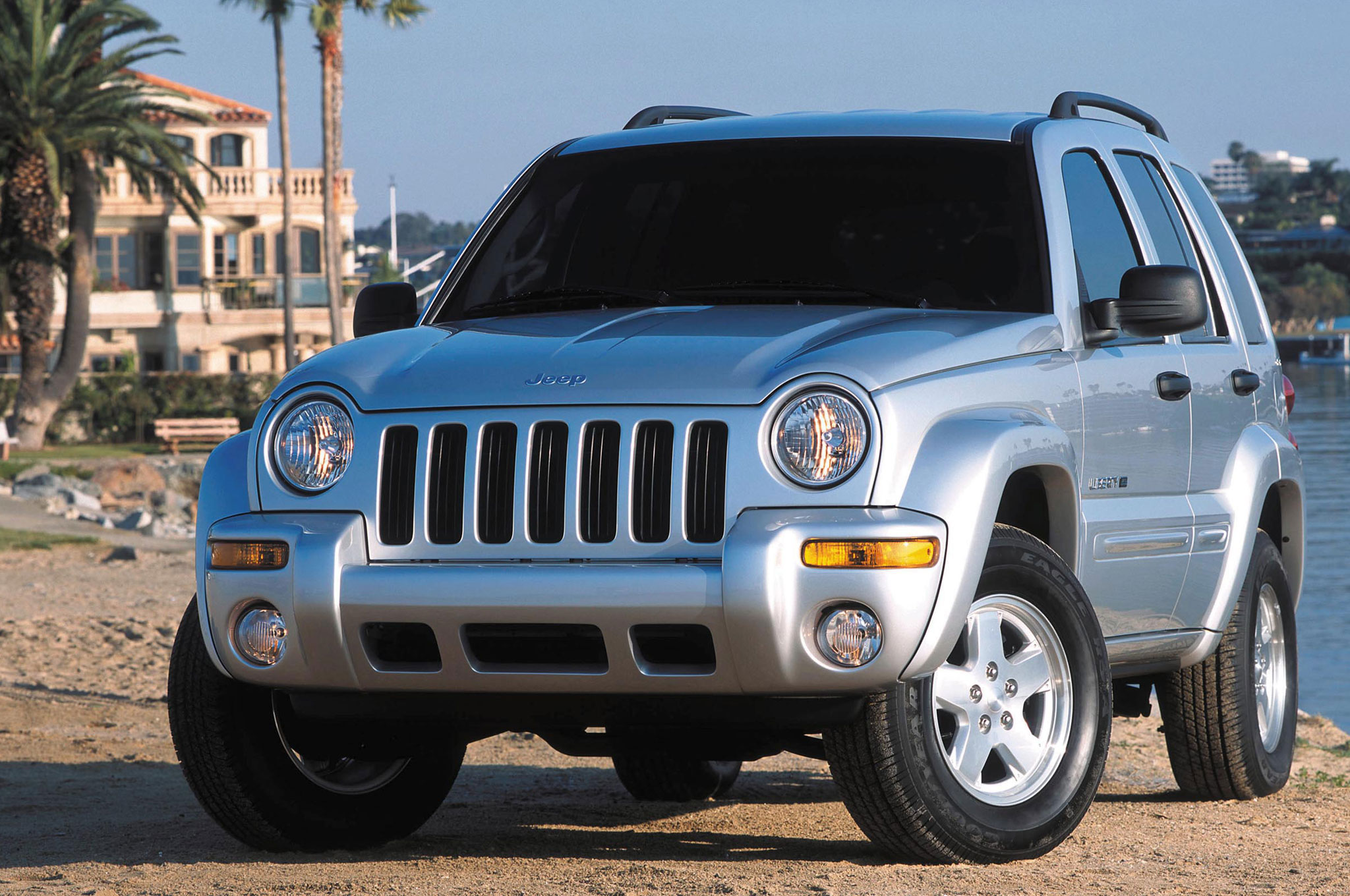 The report on the issue was confirmed by the technical survey team of the Chrysler Automotive when it got the feedback from its clients. In case of the Jeep series, about 18, 700 Models of Years 2012-13 were recalled. The experts of the Chrysler described that the model was given the inapt integration for the Ready Alert Braking System, which was designed for the detection and the abrupt stop of the vehicle at the time of the emergency braking by the driver.

The Officials describe this recall as that of previous one in 2012. Fortunately, both the recalls were made at the right time and there is no damage, reported by any user, including the current recall of the vehicles. The model will be altered on the assemble line of the company, keeping the price of the model same as it was fixed. The next carriage will deliver the modified version of the models within a very less time. However, the time of the notification has not been fixed by the company yet. On the whole, the recall of the models is a major threat for the company in the short term, but might be a profit statement in the long run. 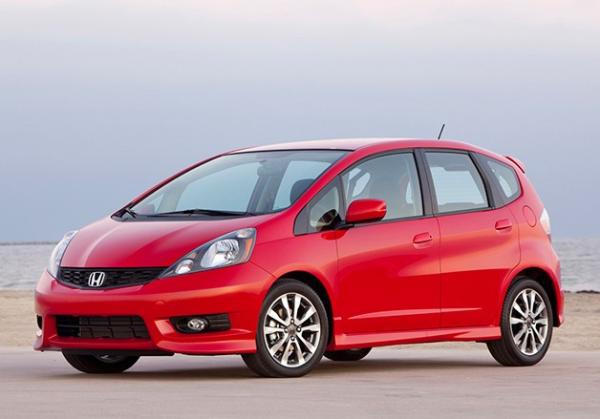 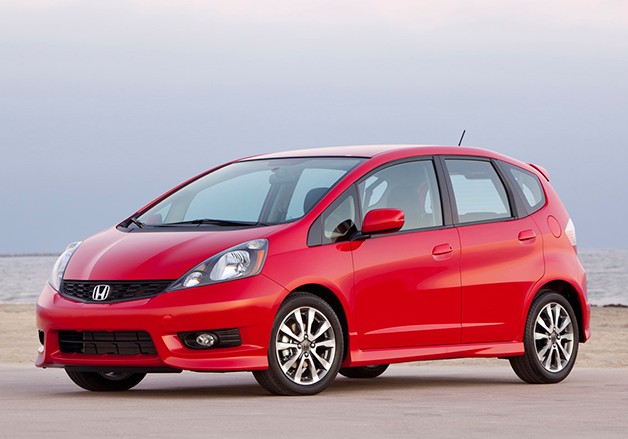