Daihatsu which has been considered as a specialist in small sturdy cars, has unveiled a buy and drive car, the Daihatsu Copen. This mini-coupe has to be unveiled by Daihatsu during the Auto expo 2013, in New Delhi. The car is available in Japan at a price of 788,000 US Dollars, which would sum up to 4,318,000 Indian rupees. The company has planned to offer the car with manual transmission having 5-speed gearbox system installed. Along with it the transmission system may also be of automatic type having CVT-7 technology employed. The car would be made available in several grades; however all would come with a foldable roof which is electronically operated, and also having a hard top. This small 2-seater coupe uses an engine that is run by a 700 cubic centimetres capacity engine, which has 3-cylinder attached, and it uses petrol as the fuel. 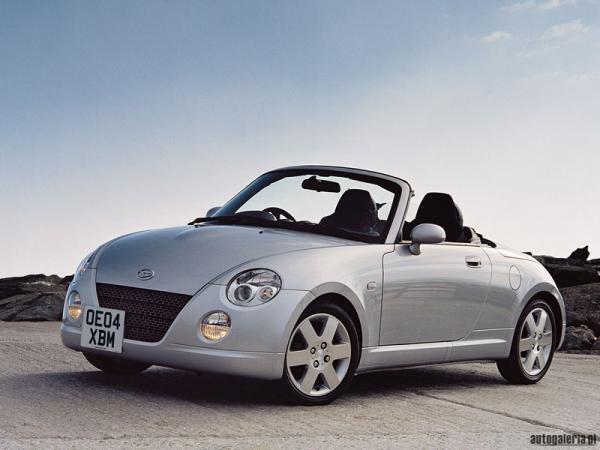 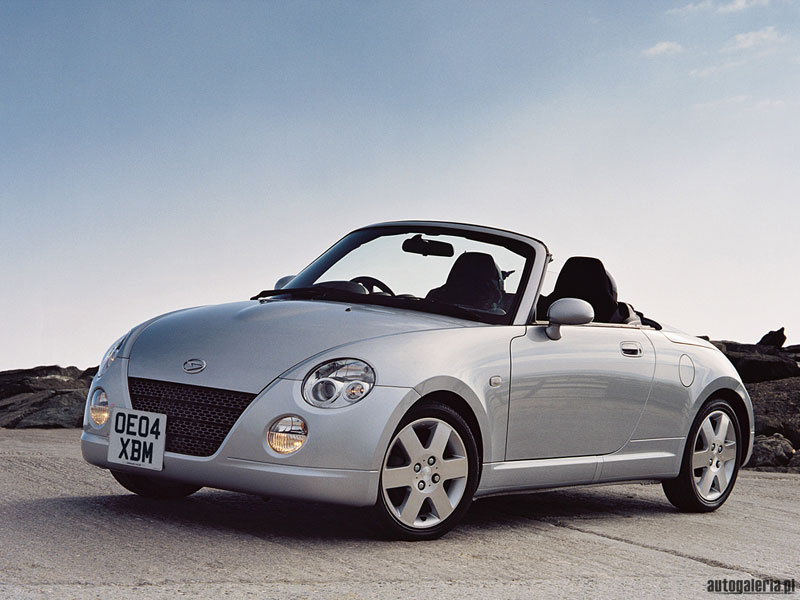 The car can churn out around 47kiloWatts or 92 N-metres power which is immense considering the size of it. The car is smaller than most of the other micro cars, though it seems dwarf like yet this car measures a decent 3387mm long and mere 1475mm wide, which has a benefit that it can be parked in the minimum of space with little fuss. The best thing about this new car by Daihatsu is its feature of many exterior body part that come with the car to give it a new look every day, this however reminds one of the smart-phones that come with this feature of interchangeable skins. 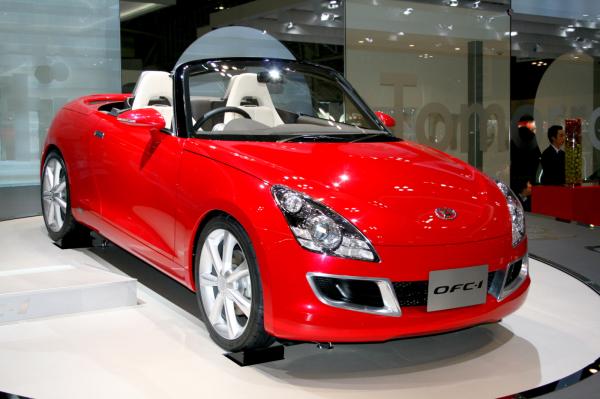 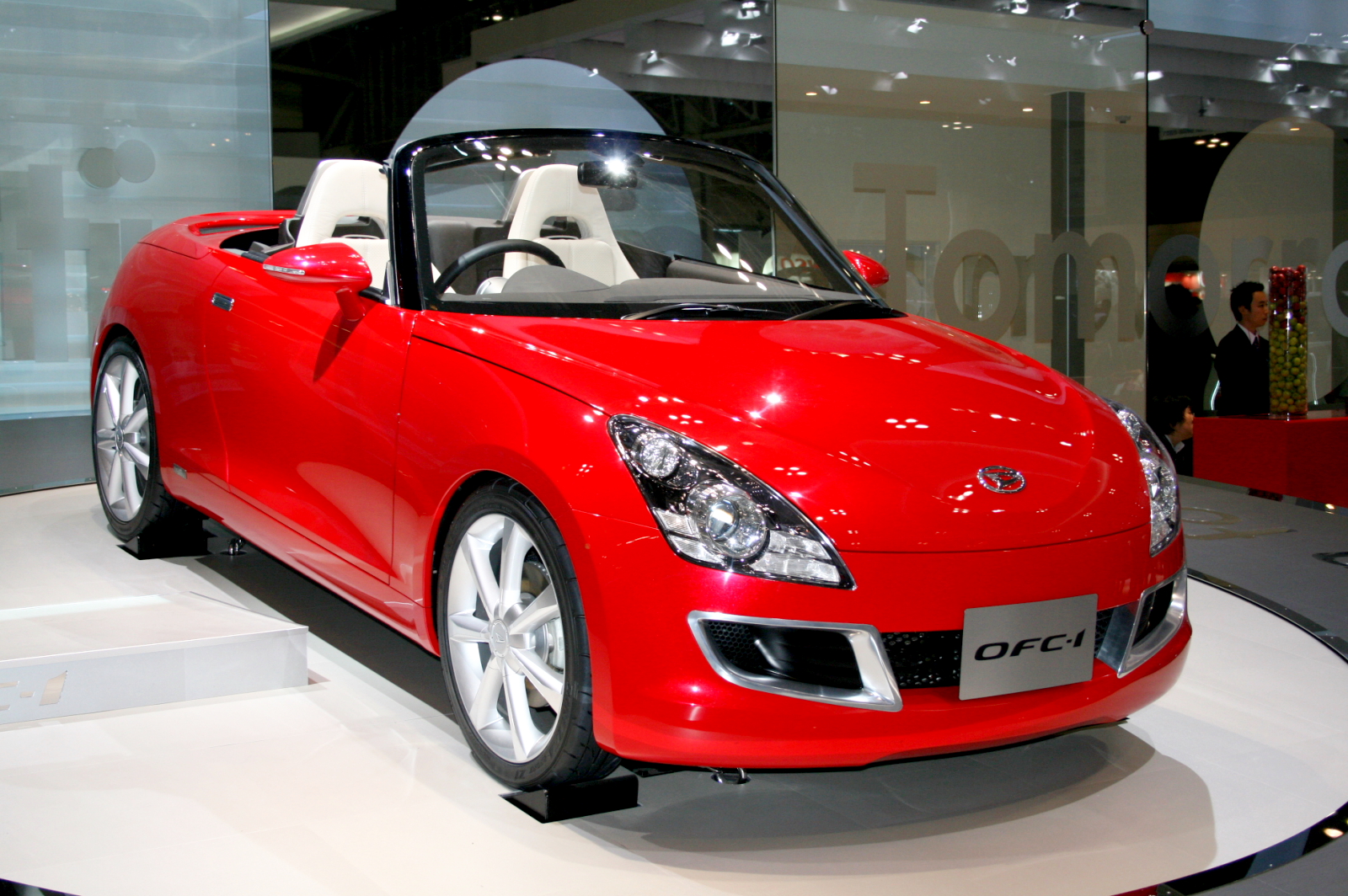