Daihitsu is revamping its Copen convertible of 2002 and naming it Daihitsu Kopen.  The 2002 kei car was followed by Honda S660 concept and then by the Suzuki X-Lander shortly. Now the Dahitsu remodel! 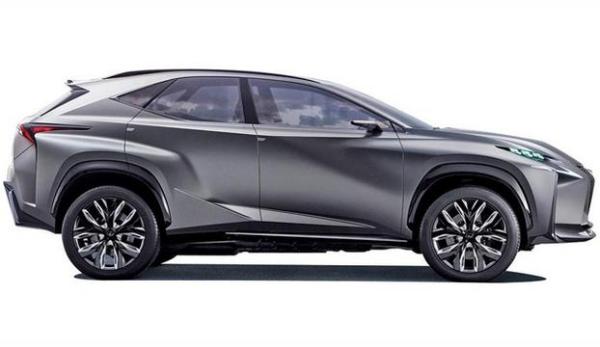 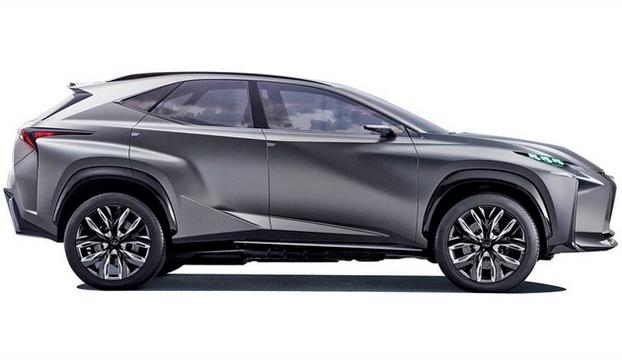 At the 2013 Tokyo Motor show two models were shown, one the SUV inspired niche shattering XMZ and the other the blue RMZ roadster.  As per practice both the models possessed the same 660cc engine mated to a CV transmission and had the same measurements as the old model that is 3, 395mm in length and 1,475mm in width and 145mm shorter to the VW Up.

The matter of concern was Daihitsu pulled out its automobiles from the Euro Market owing to the sales slowdown. Let us believe that if the Kopen is assembled it may generate interest for the brand. Or will it be a Caterham Seven 160 small engine that would suit the open top fancy? 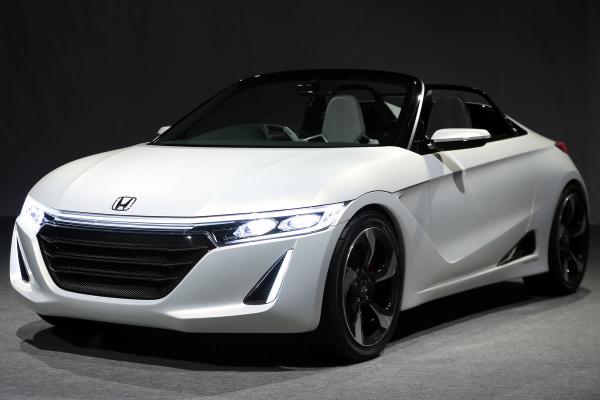 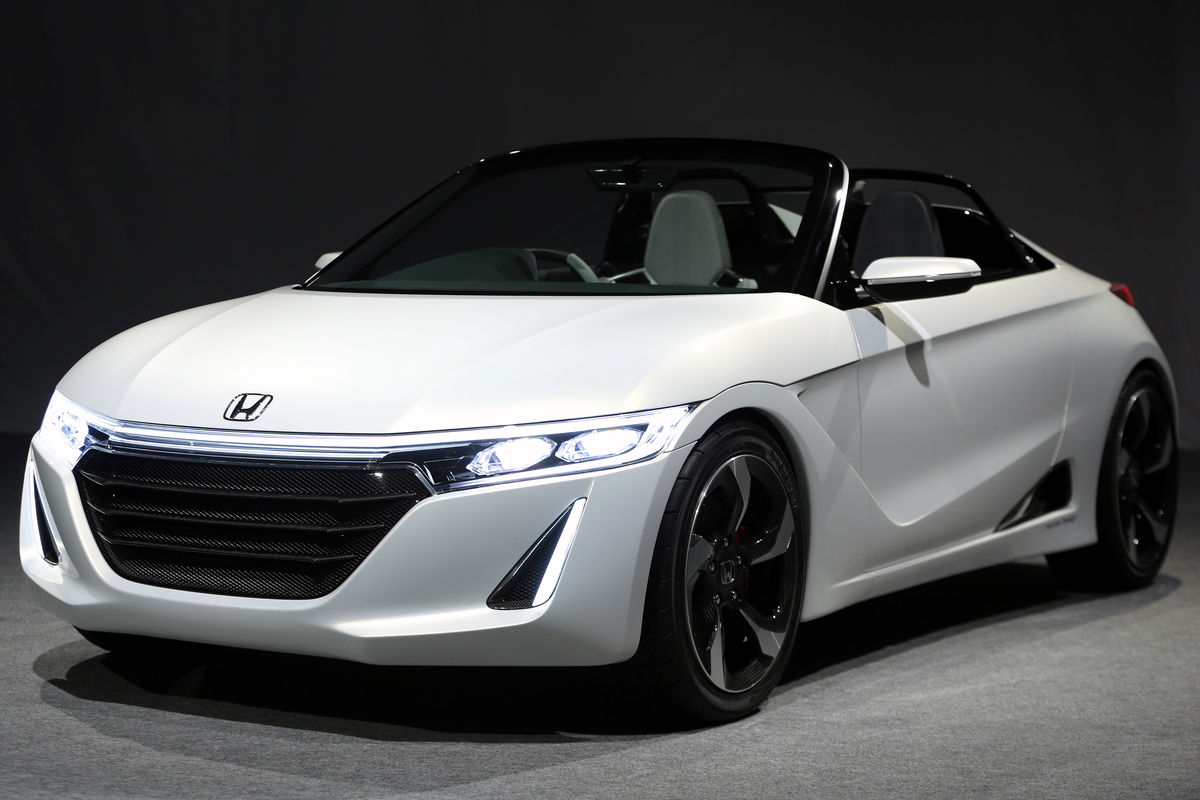 Daihitsu is about to bring 3 more Kopen models in the 2014 Tokyo Auto Salon, Japan’ biggest styling show in mid-January and these will be named RM1, RM2 and XM1. The new concept cars are the editions of hardtop roadster, a crossover model slightly taller, and a track special with cladding protection. This is very much like the way it did the earlier at the 2013 Tokyo Motor show where it presented the production ready-Kopen concept. The 2014 Tokyo Auto Salon is the biggest aftermarket for Japan’s automobile industry.

So far no words have come from Daihitsu regarding the under the hood changes to the latest concept port. To be more precise Daihitsu actually did not categorically mention anything about smaller roadsters hence we would not know whether the individualization would take place or not. Production of the Kopen would be started somewhere in the next year.