With the introduction of its single engine low cost Datsun brand vehicle launched in India recently Nissan has started reaping large profits from the huge sub-continental market. Having experienced a sudden boost in the sales for the new car by Datsun, the Nissan Motors is now planning to expand its automobile portfolio for Datsun substantially. 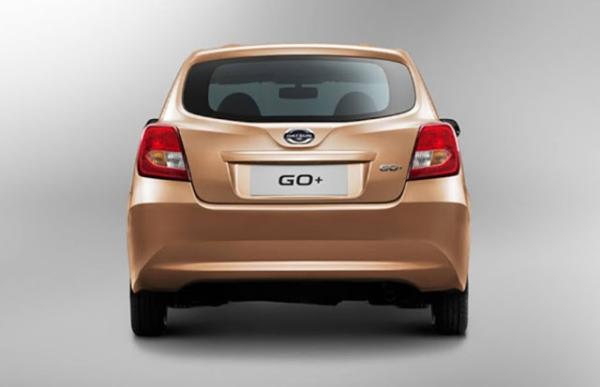 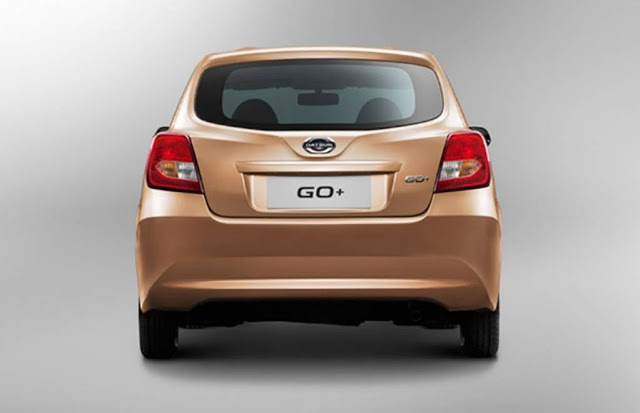 Close sources suggest that Datsun has already considered this and started testing of GO+ MPV the upcoming vehicle in the manufacturing plant jointly at a location near Chennai. Further, it is speculated that the vehicle will be launched in 2014 but the timetable for the event has not been clarified by the company. The new GO+ MPV was last displayed at the 12th edition of the Auto Expo held at Greater Noida, situated near New Delhi.

Underpinning for the MPV has come from the Micra platform and the vehicle is a sub-four meter unit measuring 3,995 in length. The car is likely to get lower excise duty rates applicable for sub-four metre automobiles with its low configuration 1.2 L petrol engine. The shortened length of the vehicle will also enable it to pose a competitive price figure in the MPV segment by the automaker and have a score over its immediate rivals in the segment. 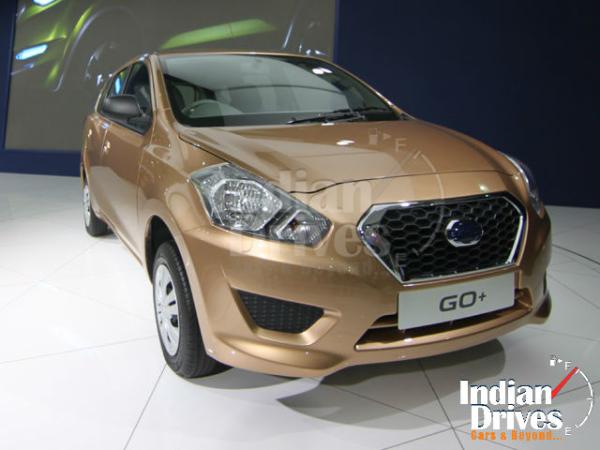 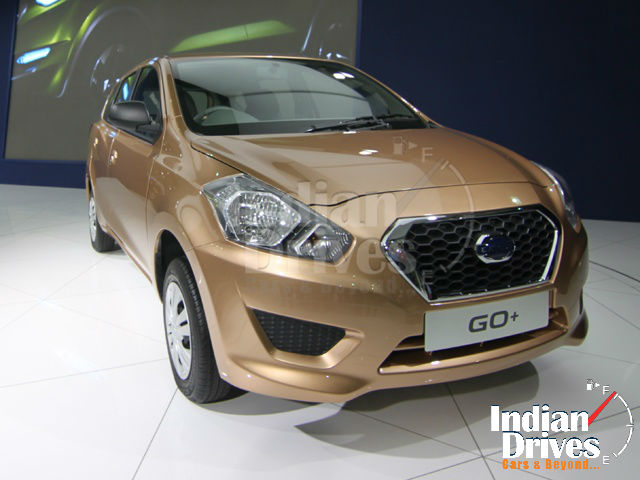 Photo 2: Datsun GO+ MPV is ready for a Test Drive

This low powered 1.2 L engine with 3-cylinders will be offering a peak power of 68PS and a peak torque of 104Nm. This engine also appears in the GO hatchback from the same company. The engine of this low priced vehicle is likely to be coupled with a 5-speed manual gearbox.