Datsun is planning to reveal its all new car for the Russian market on 4th April 2014 in a scheduled function to be held in Moscow. This is the first entry for Datsun into the vibrant Russian auto market and to celebrate this occasion Datsun has already released an animation and a sketch of the exciting new car and car enthusiasts can watch the video on the internet. 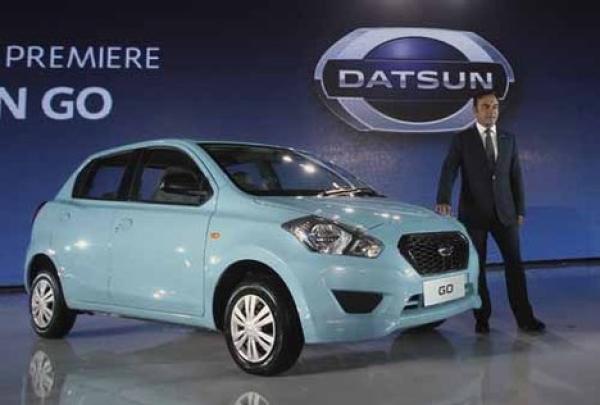 The release of Datsun’s new model is primarily important for the expansion of its brand and the Russian auto market is a key one with big scope for growth. Historically, this is the first for a Datsun car to enter the Russian market officially.

The official webpage of Datsun dedicated to Russia is going live with an official release date countdown. The site also enables visitors to register to get the latest news on the car which in turn helps in developing consumer interest for this new entrant to the Russian market. The unveiling of the car on 4th April can be watched on live-stream by a registered member of the site. 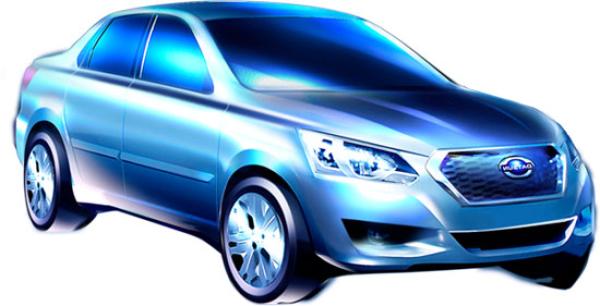 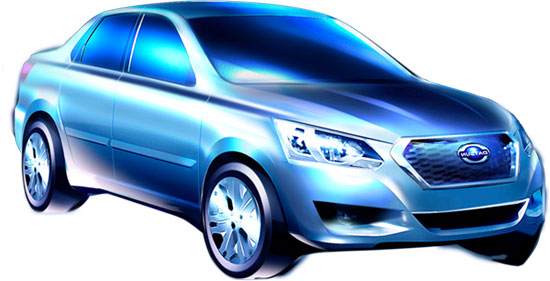 Photo 2: Datsun to unveil new car for the Russian market in for the first time

Though the new car has been developed with the Russian market in mind it will follow the traditional concept of the Datsun – attractive driving experience, peaceful ownership, transparent price which is easily accessible by all wake of customers and  competitive ownership total cost.

Designed in Japan the car was developed by a team of international engineers locally by using the Nissan’s 80 years experience and expertise in the field of car manufacturing. The company expects to deliver a rich driving experience to the Russian owners with their brand new car with no compromise on reliability, accessibility and durability which are the deep rooted values of Datsun.