Daihatsu the 7th among the most sought Japanese auto manufacturer is making a big splash this year in the Indonesian Motor Show. This is news for the US market because it has been always a fan of the Copen from Daihatsu hence it is apparent that they know about the successor of the cheeky convertible Kei car. The new model from Daihatsu is called as D-R and is very similar to the Copen but with a modernized look. The car has big front, leather decorated interior and aluminum windshield in Audi-style. The car is more charming than the same size D-X Concept which was displayed in the Tokyo Motor Show 2011. 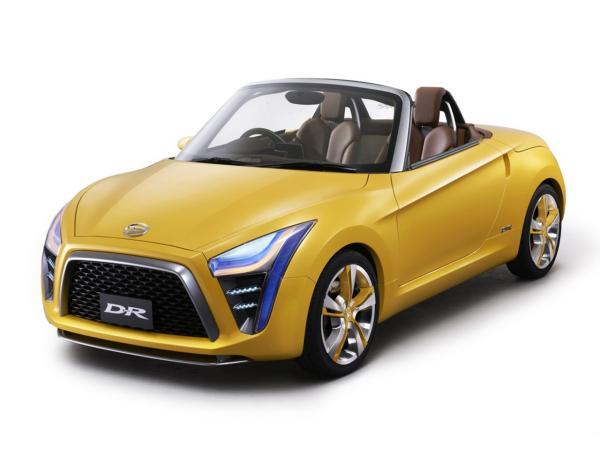 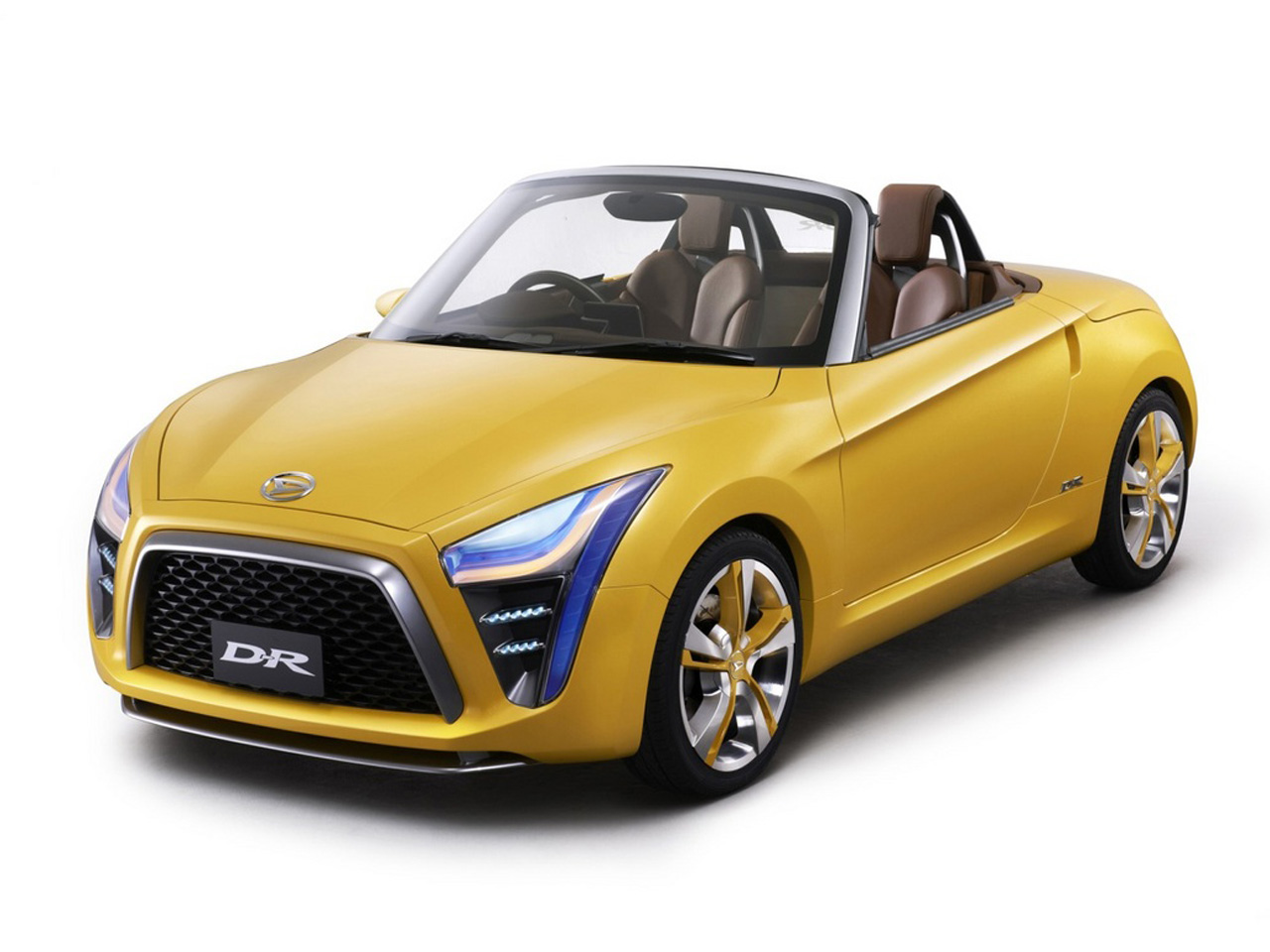 It has been reported that the D-R has replaceable panels so that when the owner wish to have a different look for the car then the body panels can be switched in favor of another. The car has a touchscreen located in the central to manage controls for the driver and the instrument panel has been replaced by an LCD screen. The D-R concept is fitted with a 2-cylinder turbocharged 600cc engine.

The Daihatsu’s small car Copen was to be rivaling Honda’s Beat like the Ferrari vs Lamborghini and Viper vs Vette rivalry in the big car segment. Both the small cars were Japanese and Kei roadsters which are also integrated with tiny engines and small form factors. Though they were not produced at the same time they managed to straddle each other in the start of the century that they triggered closer comparison. It was also reported earlier that both auto manufacturers were contemplating the revival of the rivalry with Daihatsu planning the revival of the Copen and Honda presenting its S660 concept in the Tokyo Motor Show. Now the D-R is out and the Kei cars can be small but they are big business in Japan. 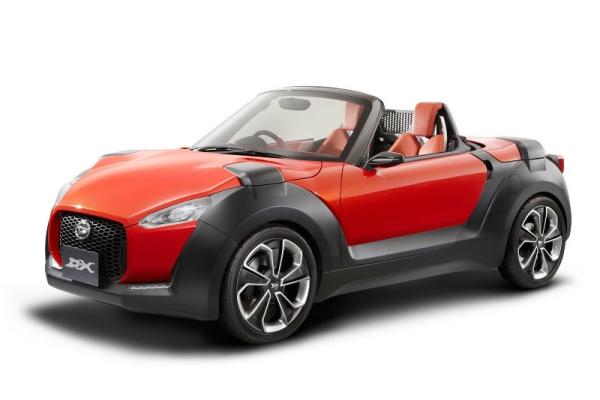 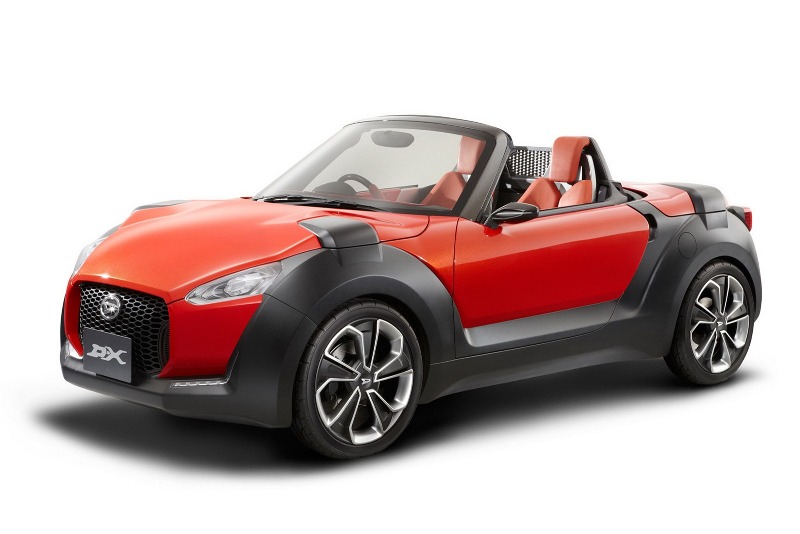