As compared to its previous versions, the new 2015 Volkswagen GTI has been changed a little on the design front. The model is getting the power from the 2.0L 4 cylinder engine which is capable of generating awesome 210 HP of power along with 258 lb-ft of torque. Although, the model has got enough power to run on the highway, it is optimized for versatile fuel economy in the city, say 25/ 34 mpg on the city roads/ highways. This has been made possible by the slippery motors and lighter structure that caused such a terrific improvement of its fuel efficiency. 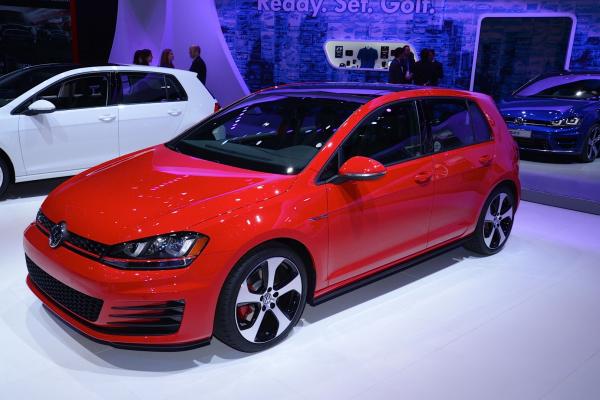 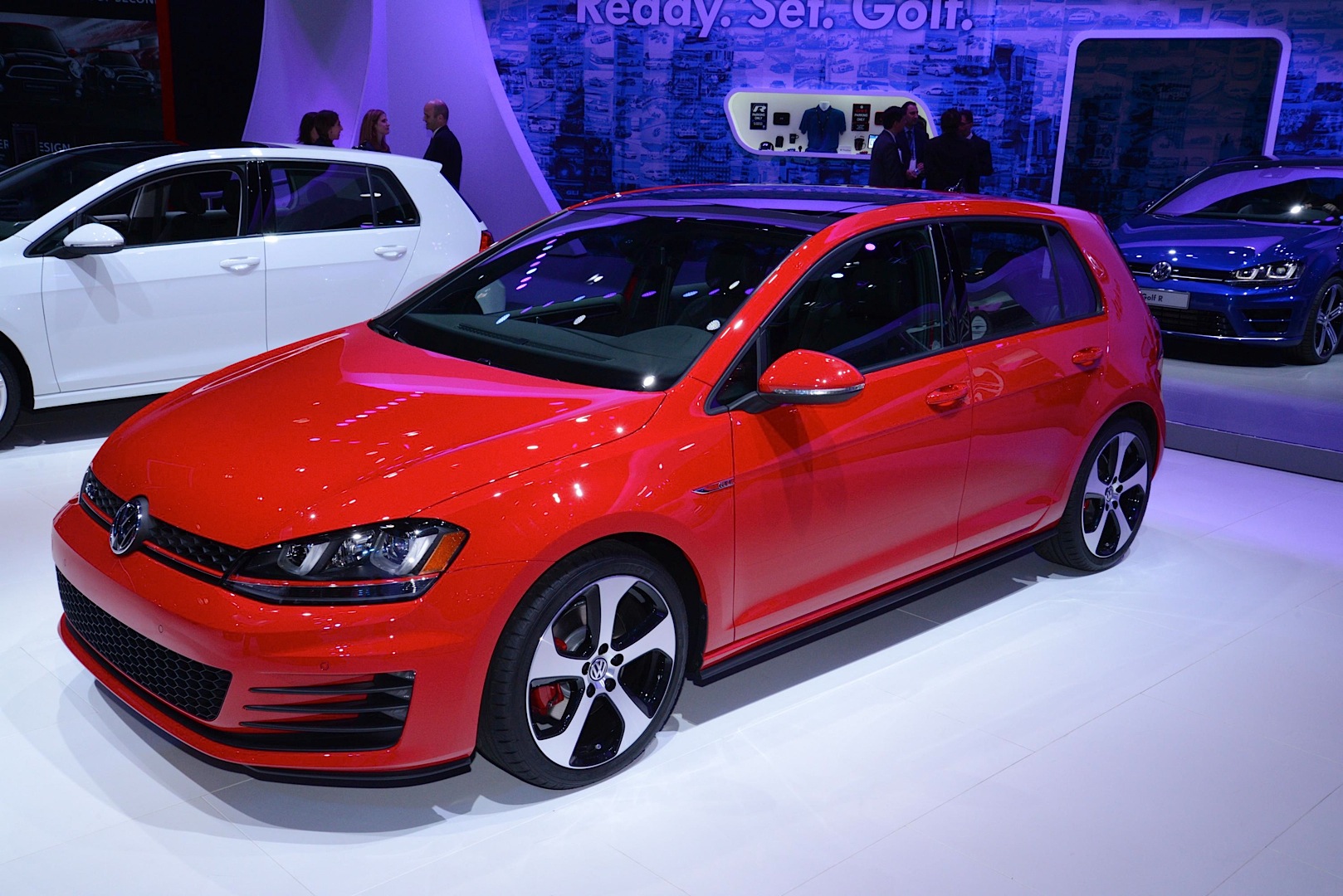 The design of the model is much same as that of the other Volkswagen city cars, except a few medications that has been made to the front headlight and bumpers. The 6 speed manual transmission with short throws has been an impressive feature of the model which makes it unique from others. Also, the quick shifting dual clutch 6 speed automatic transmission is in the option as per the choice of the buyer. Despite all such advanced features, the model is not expensive, as it would have been.

The price of the model starts from $25, 125 by default. Interestingly, the price is about $700 less than it was the previous year. The expert suggests that new 2015 Volkswagen GTI will be available with sunroof, rearview cam, 3 Door and 5 Door body style and with advanced safety features ranging from ABS to the electronic stability system and traction control system. 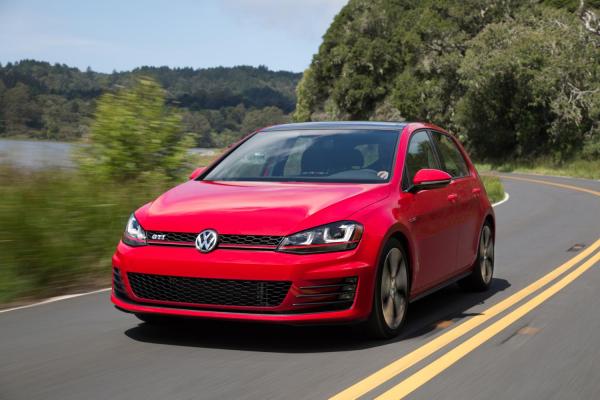 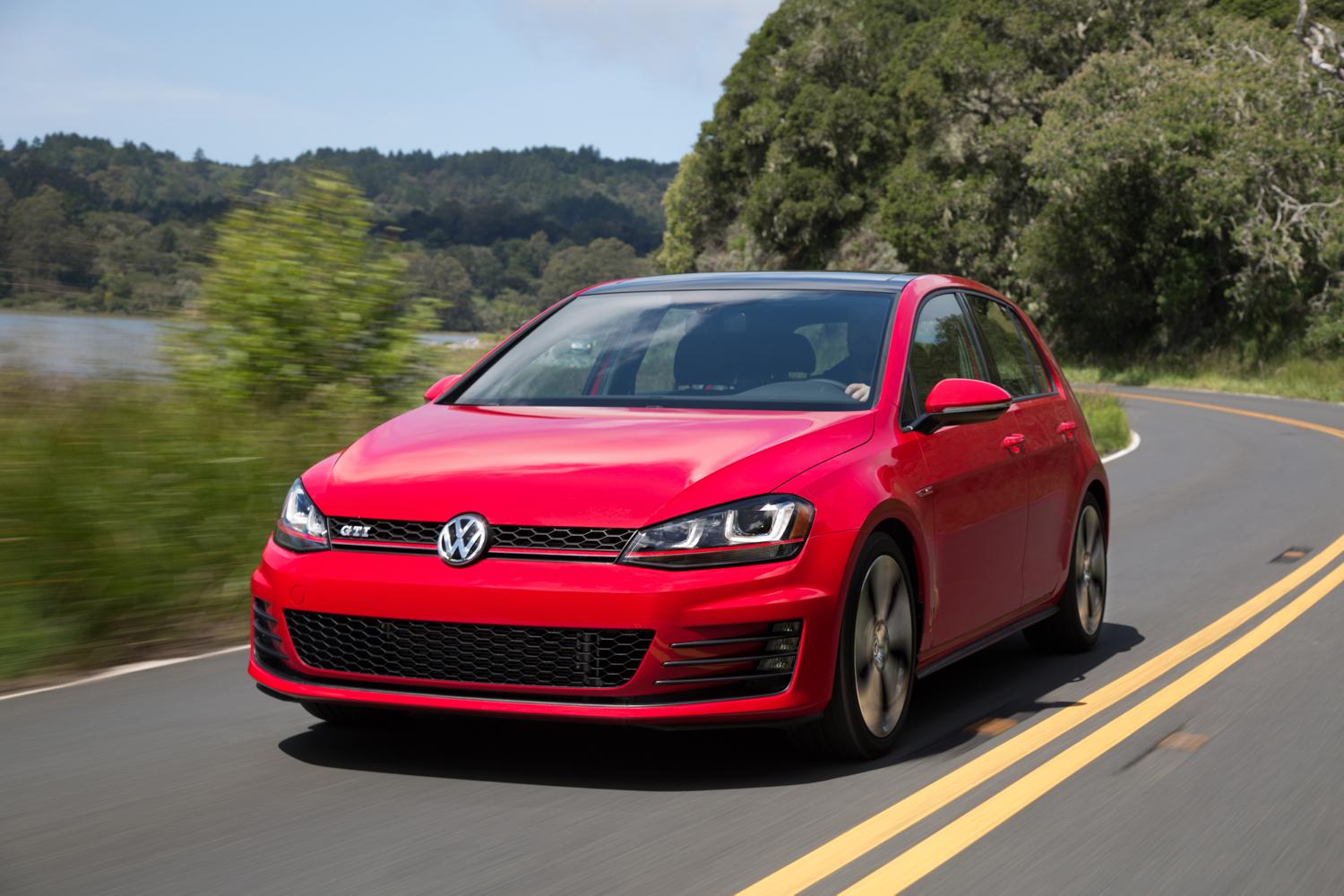 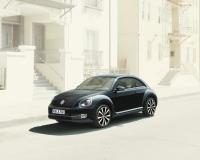 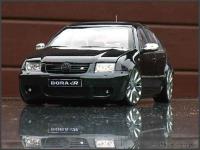 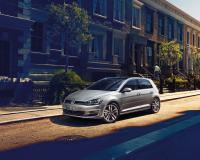 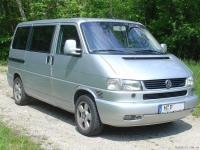 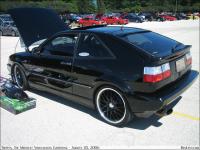