The latest from Renault the Duster Adventure shown at the Indian auto expo comes with several new features including the smoked headlamps, head lamp armouring, all contour body, door side sill, side moulding and cladding mounted wheel arches. The Adventure emblem has been featured on the tailgate and there is the replacing of the alloy wheel which gives a different look to the revamped Duster. The model is available for the customer at ex-showroom price of Rs.12.18 and it also includes the 110PS RxL model. 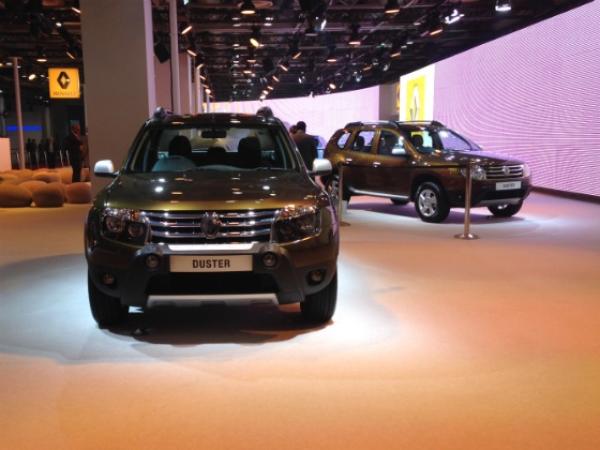 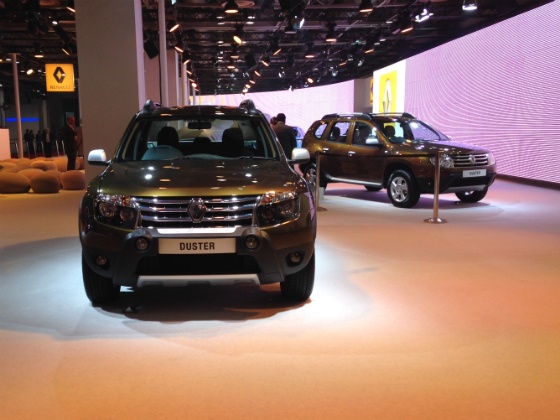 On the other side the Czech auto flagship model, the Skoda Superb had undergone a facelift. The car now has a new design front grille with new fascia and the rear had also gone through a change. There have been changes on the control panels as well as a push button start for the revamped Skoda.  The latest Auto Show held at India brought customers face to face with several new model of cars and the show had concept cars, new cars and revamped cars of popular models.

Soon Indian roads will be witnessing several new cars from reputed automakers from all over the world and they would include BMW, Mercedes-Benz of German origin. These automakers displayed several of their products at the Expo which were new as well as upgraded versions of their existing models. Mercedes-Benz displayed its CLA45 AMG while the much awaited A3 Sedan was shown by Audi. 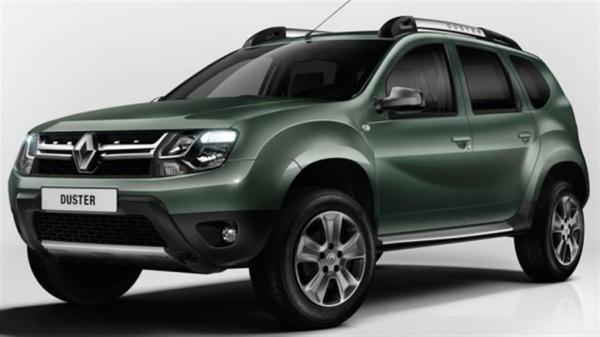 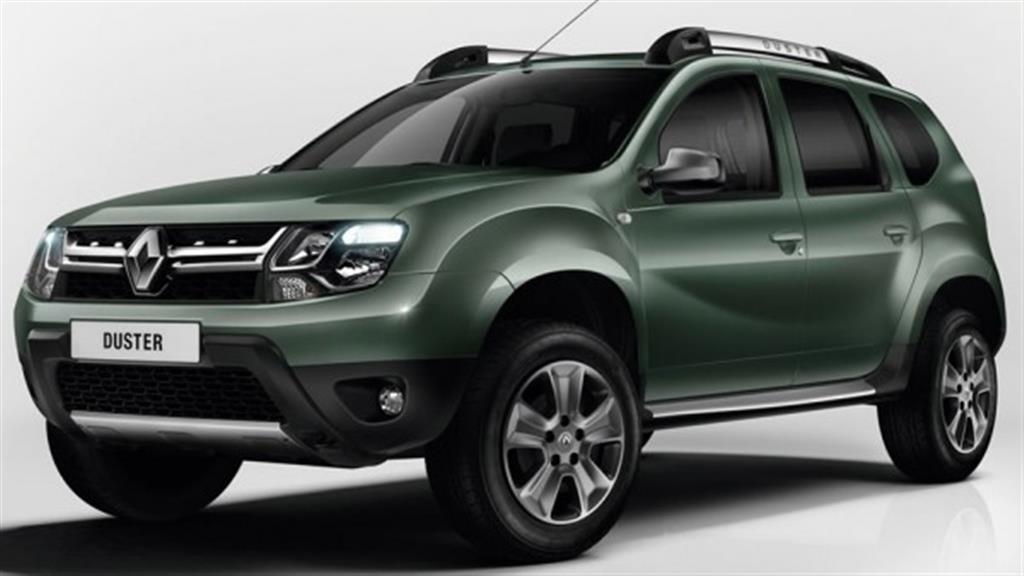 Renault, the French automaker is introducing a special edition of Duster SUV to the Indian market, the same that was earlier shown at the Auto Expo 2014 which has been concluded just. It has been named as “Renault Duster Adventure Edition” and added with sporty cosmetic updates and more interesting accessories. Renault has been introducing its Duster lineup in India to enhance its market share of the growing demand in SUV segment.