The new city car by Renault, an SUV concept has been shown and the company presumes that the car will be in production for the UK in the next two years. Just measuring 3.6m the city car is tinier than the Captur Supermini SUV and the corresponding Nissan Juke. Kwid was shown at the Delhi Auto Show in India and this is the first time Renault did so with a concept car outside Europe. 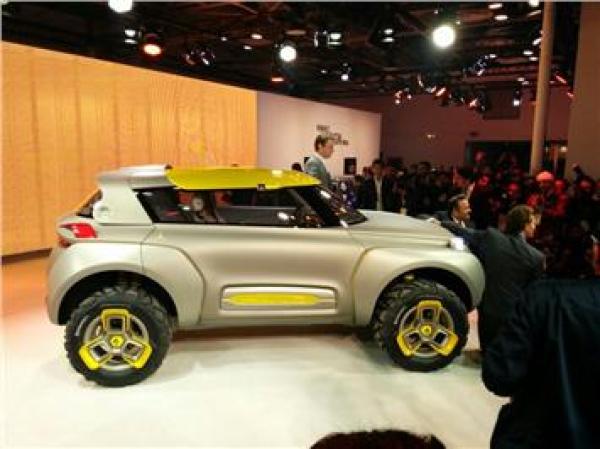 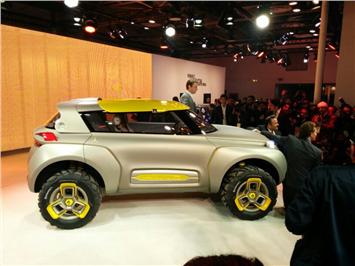 Renault has chosen the venue carefully because it is significant to build around the gain it initially made with the huge Indian auto market. Renault’s biggest seller was the Dacia Duster SUV based on Supermini rebadged version and the automaker is manufacturing for both UK and Indian market. As said to Telegraph by the UK spokesman this could be the indication that the model is designated to the UK. The SUV concept is meted a dual-clutch transmission matted with a 1.2-L turbocharged petrol engine and as sourced from the company the vehicle is also designed to accommodate the electric powertrain.

The SUV design borders on the flight-of-fancy and it is very much evident in the addition of a drone that could take pictures of your motor’s motion and spot traffic snarls ahead according to the Renault’s engineering team comprising of international crew. 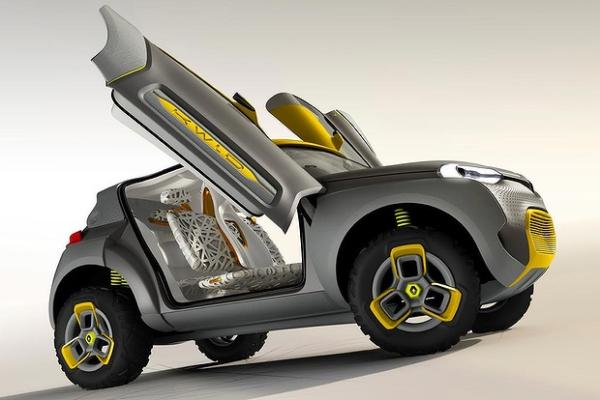 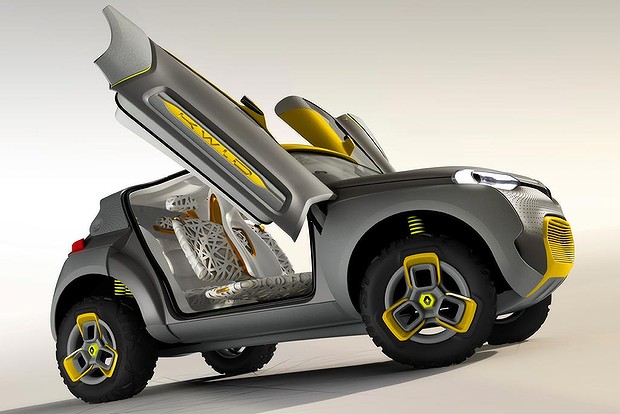 Some of the features that are unlikely to reach production stage include electric sliding bench front seat and electric scissor doors because the car shall have to be a low-cost product to charm the Indian audience. There is a touchscreen for controls and separate air-conditioner for passengers in the rear.

Designing of the car was supervised by Alex Breun the Renault stylist and his creations include the Clio V6 Supermini with the radical mid-engine. He also designed the Twingo, the new city car from Renault shown at the Geneva Motor Show last March.