The Scuderia Ferrari team is back to its base at Maranello, after the taking part in Monaco Grand Prix. As per reports the team is of the conviction that they could have finished the competition on a better note in terms of actual results produced. Kimi was unlucky not to finish at the podium though he delivered a marvelous performance and richly deserved it. Fernando’s efforts gathered more points for the Ferrari team thus preventing Red Bull from widening its lead in the competition. 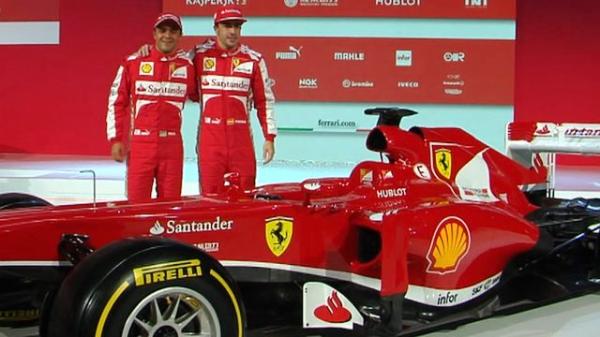 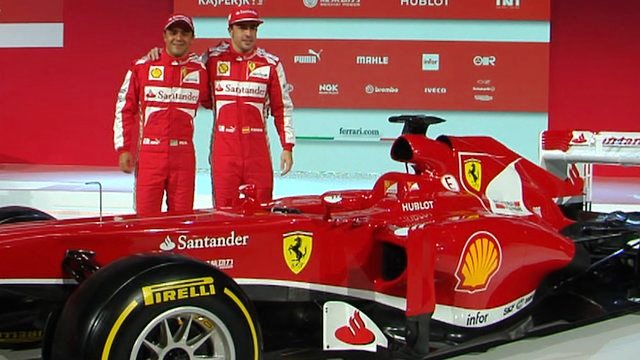 The engineers are back in action now at Maranello and they are looking at two different platforms for development, namely a short term program engineered to narrow the gap between Ferrari and its nearest rivals and the other one is aimed at a longer term plan to improve the methodology. As per the statement of James Alison Technical Director of Ferrari they were analyzing the improvement area in Monaco for the F14T and looking to use the package they have developed in Canada and hope to improve the speed a shade faster than what they achieved last week. Though the program has made significant headway in recent weeks how it is going to affect the race in terms of competitiveness in the F14T because they don’t know what to expect from their rivals at Montreal.

The area of improvement that the Ferrari team has been working on is connected to the management of the Scuderia team and its working ways. Allusion told that they are hoping to cash on the originality and creativity of the engineering team in the future. 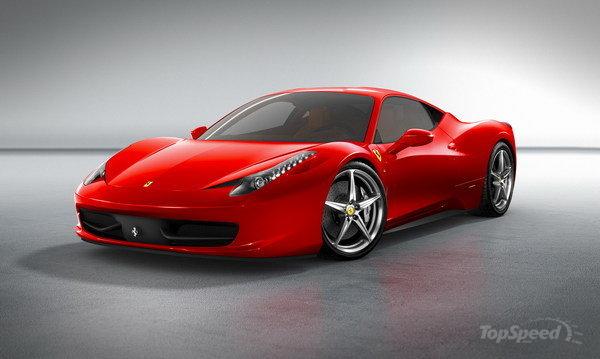 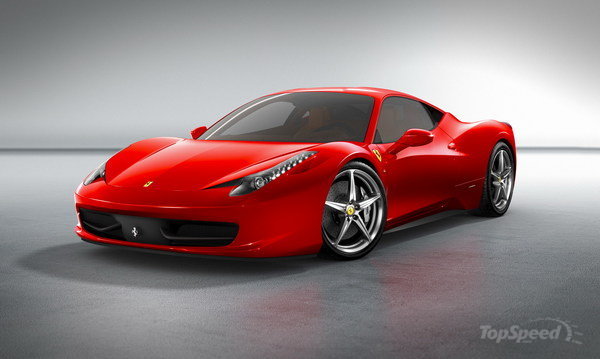 Photo 2: Team Ferrari is working on two platforms for development
add a comment 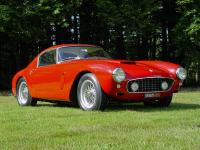