The all-new 2014 Dodge is getting ranked as 18th out of the 40 most affordable small cars. The ranking is made on the basis of the reviews published online as well as the user experience of the test drivers along with the available safety and reliability data and specs.  Along with this, Dodge Dart also got 11th rank in the best affordable compact car sector too. 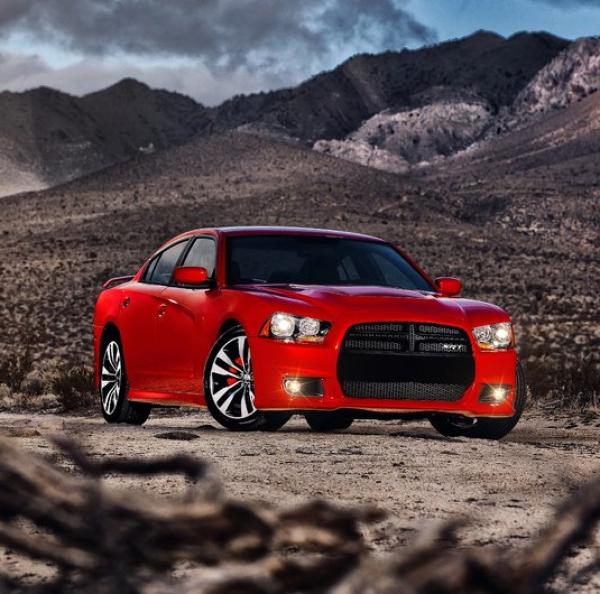 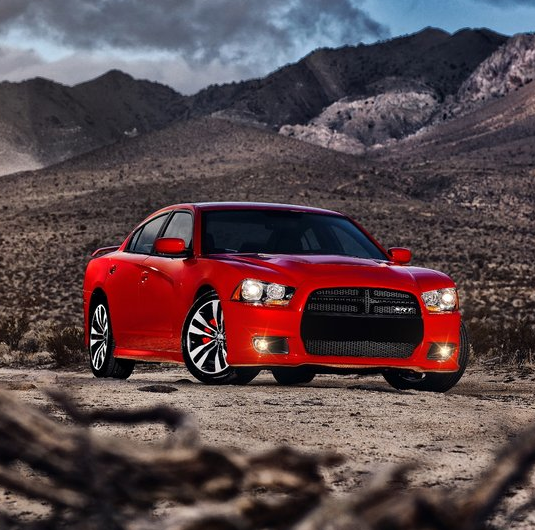 The majority of the reviews says about the sporty handling of Dodge Dart, the tech specs, which are so user-friendly, as well as the featured and comfortable cabin. However, as far as speed and fuel mileage are concerned, the reviews say that the competitors of Dart in the compact sector are faster and more economical.

The base Dar is equipped with four-cylinder engine, which is a bit slow to accelerate when compared to its rivals. The test drivers have noted that the turbo-charged engine is making the Dart peppier, and the four-cylinder engine is stronger. The new engine is fitted on the all three trims as SXT, GTm and Limited. However, the auto writers on their blogs and sites raise the concern that Dart is not capable of competing with the powerful cars in this class. With its precise shifting ability, most of the reviewers prefer to go with the standard manual six-speed transmission. Many are also commenting that the six-speed automatic too is overall smooth; however, it can be a bit slow when downshifting is required. 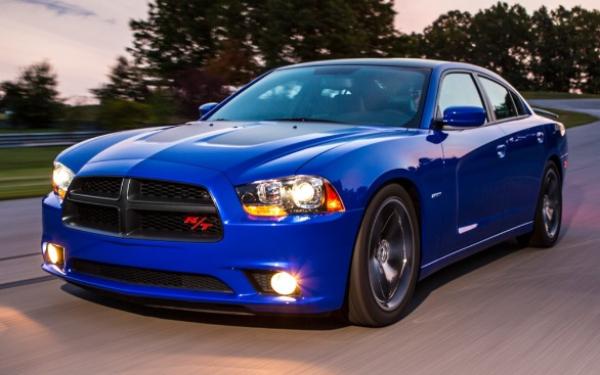 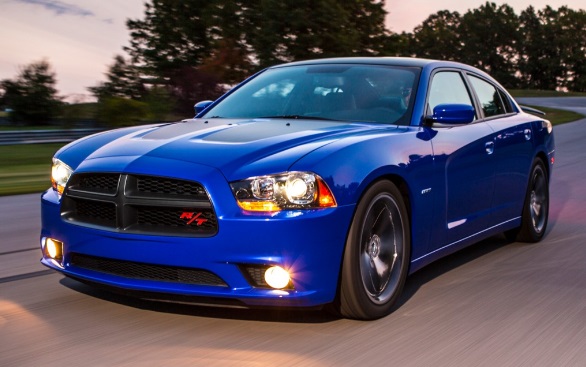 Photo 2: The Affordable Small Car of Dodge Getting Ranked 18th

The base model Dart offers an EPA of 24/34 mpg city and highway, However, with a 1.4-liter turbo-charged engine, Dart will get a pretty impressive 28/40 mpg, which is a really colorful figure for its class. The steering of the Dart is also found to be the most accurate and highly responsive. Regarding the safety features, Dart has got pretty impressive scores. Starting from the standard model, there are 10 air bags, including knee airbag for the driver, which is a unique feature in the class. The interior is also pretty impressive and blended well. 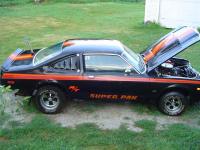 Did you know that the New Dodge Journey SE...

This news is perhaps new for you if you ha...