The all-new diminutive city car from Renault, named Twingo, is all set for its debut in just a few weeks time in the 2014 Geneva Motor Show. Naturally, this little hatchback had leaked out early and the reports got a few snaps. However, we need to wait till the Geneva Motor Show to get the entire details about Twingo. As far as we know, Twingo is a distant relative of the upcoming mode of the Smart ForFour. However, this car uses a more traditional front engine and front-wheel layout, however Twingo is deemed to be backwards. The car has got a rear engine and rear-wheel drive to make it more a city car. The concept seems to be spectacular in the backdrop of its tagging as a comfy city drive car. 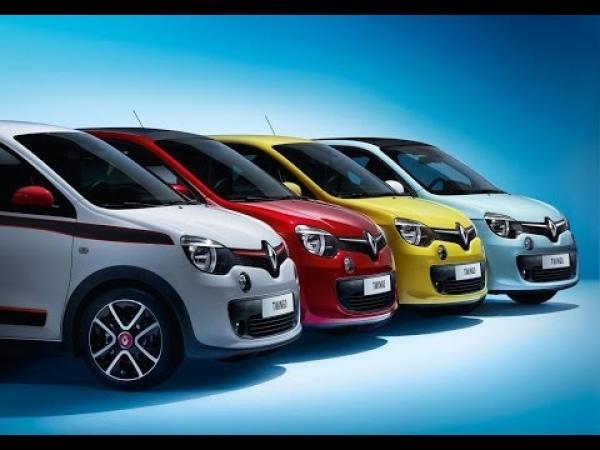 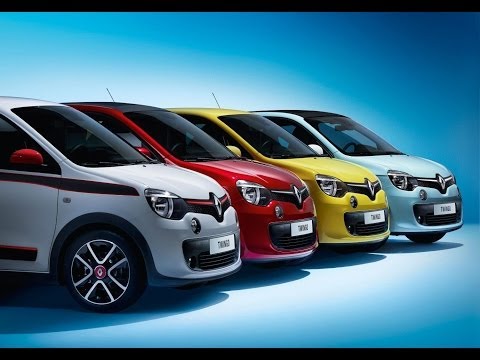 According to the rumors, the Twingo will be having a three-cylinder engine and the owners will be getting a chance to choose between the manual transmission as well as a dual-clutch gearbox. This little five-door is also supposed to have a sportier trim too along the lines. It may be most in line with the well-accepted Renaultsport Twingo 133. Whether this car will be released to roads immediately following the show or we need to wait for long to get in hand still remains unclear.

Renault had however been in the leading sales charts in many of them major vehicle markets across the globe and the introduction of the new models are expected to further give an additional push to their endeavors. They are expected to get a lot of applause in the Geneva Motor show and get acceptance in more markets where they are not having a strong presence. 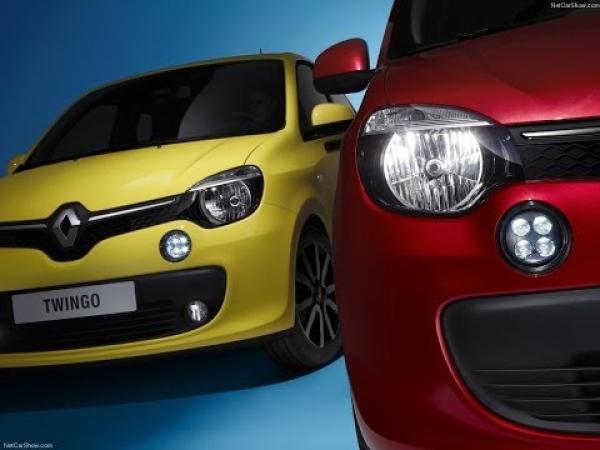 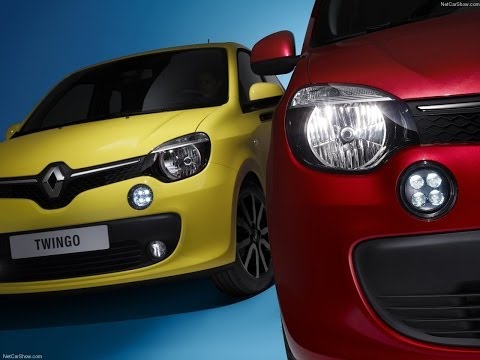 Photo 2: The new Renault Twingo is Ready for its Swiss Debut

As per the spokesperson of the Renault, the company is planning to concentrate on the third world markets too, where there are already many models being accepted by the premium and normal class customers, making Renault one among their favorite choices. 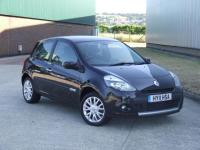 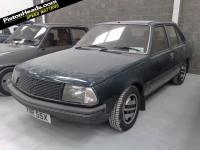 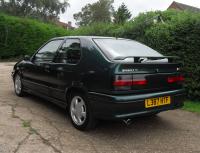 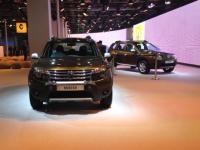