Daihatsu and Toyota announced that a small based on the Toyota Agya 1 will be exported to Philippines from Indonesia and plans are afoot to start selling the car by the month’s end. The Agya based compact model will be manufactured by the Indonesian subsidiary of Daihatsu, PT Astra Daihatsu Motor (ADM) but the sales will be taken over by the Toyota Motor Philippines Corporation under the brand Toyota. The first batch of vehicle’s export is to be numbered at 500 a month. 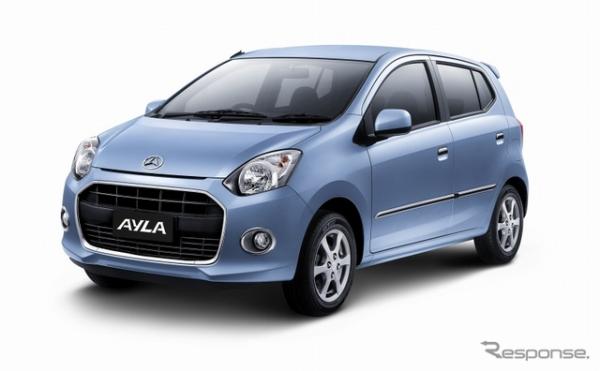 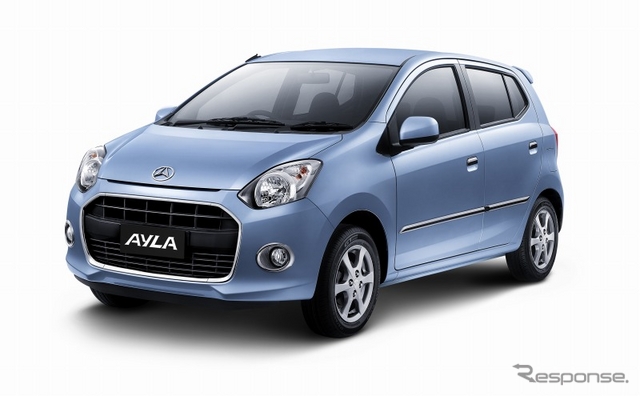 In a ceremony held in regard with the export the executive vice president of Daihatsu Tatsuya Kaneko expressed that the company is quite assured of the Philippines customers being satisfied with the very affordable and environment friendly cars they are getting for their money. He further said that they are the first ones to sell Low Cost Green Car2 automobile and are hugely pleased to help the automobile industry in Indonesia with the progress achieved in exports.

Hiroyuki Fukui, the TMC Managing Officer also present at the ceremony stated that exports of CBU vehicles and engines amounting to 80 plus countries, Daihatsu and Toyota believe that Indonesia is a vital base for global production and supply. He said that export numbering 138,000 were carried out from Indonesia in 2013 and it amounted to more than 80% of the overall CBU exports. It was resolved that both Toyota and Daihatsu would continue to contribute to the development of automobile industry in Indonesia while it helps better the societies and communities. 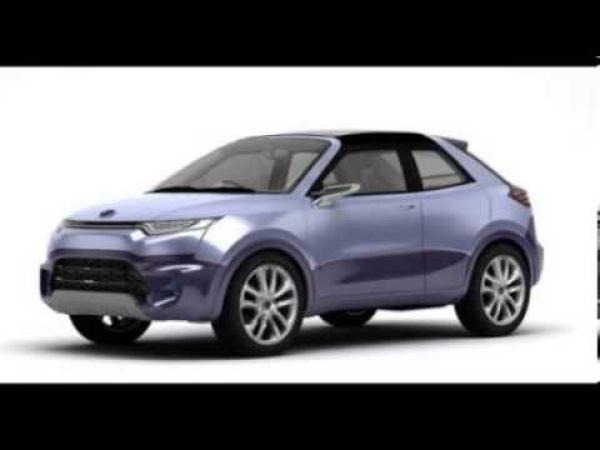 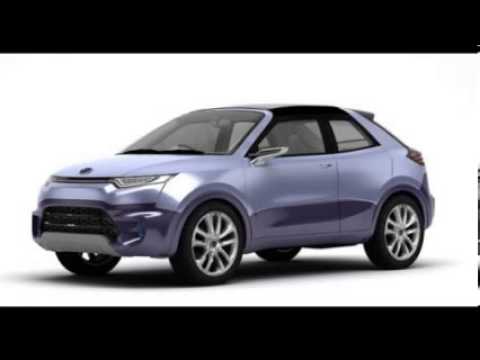 Since September 2013 the Toyota brand Agya and the Daihatsu brand Ayla have been designed, developed and manufactured. The Low Cost Green Car program known as LCGC hugely supports the all round acceptance of economical and energy efficient vehicles. The vehicles certified under the LCGC will be benefitted with lessened taxes.