Production of the Saab 9-3 Aero Sedan has been started by national Electric Vehicle Sweden AB at Trollhättan and the vehicle is to be fitted with a petrol engine. The company will be focusing China for the marketing of the car initially and limited number of Sedans will be directly sold via the company website to customers in Sweden.

This Saab 9-3 car is a high-spec Aero Sedan integrated with a 2.0 liter, 220hp turbo engine which incidentally has been used in all Saab cars previously. Kai Johan Jiang, Nevs founder and primary owner of the company on the occasion said that he was proud of the dedication shown by the management and the employees in making it possible. He further said that the Swedish knowhow and the Japanese battery technology along with the light weight material being used in the manufacturing are the strength to substantiate the Chinese firm’s green focus.

Mattias Bergman, President of Nevs said that it has been a truly complicated mission to start again after the prolonged layoff of two and half years and the company is now resolved to make a difference with customers and partners by embarking on this journey. 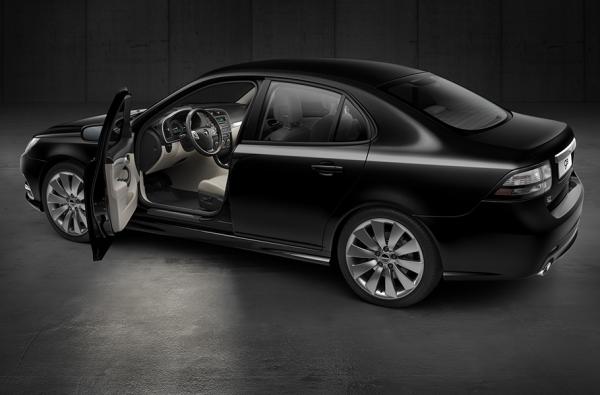 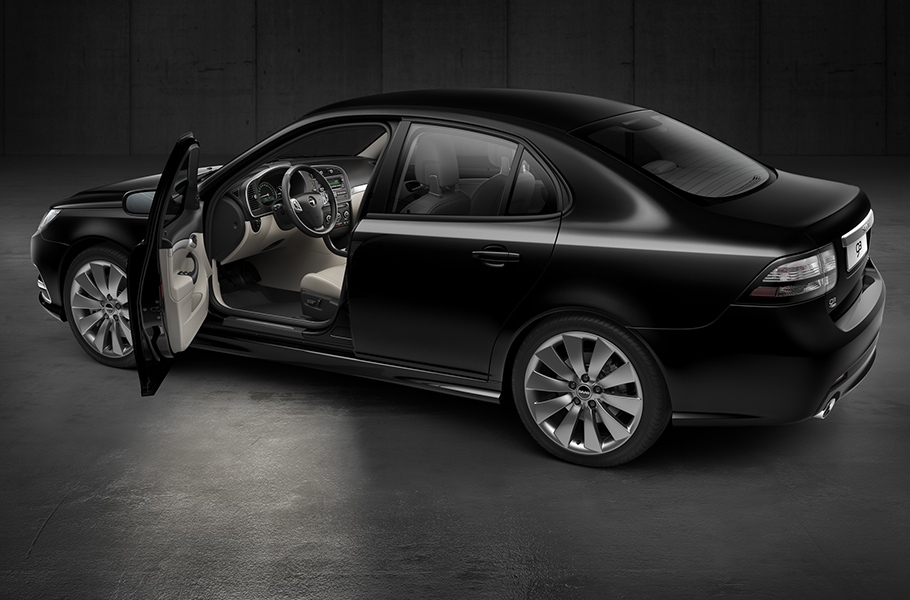 The company is determined to give an engaging experience to the customers and will be offered the chance of coming to the Trollhättan plant to take delivery of the Saab cars. While doing so they can also pay a visit to the car factory to have a first-hand look at the Saab car museum and relish the flavor of the Saab brand of automobiles.

Just under one year the purchasing wing has considerable partnerships going on with suppliers to the Saab 9.3 Aero Sedan and the model requires 400 numbers of suppliers to fill the inventory. The production of the Sedan would engage a tremendous tally of 2,400 companies around the globe. 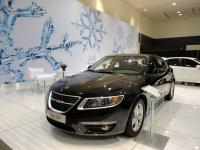