The craze for speed and a fetish for design, style, power and a brand which has time and again proved its competence is a blend only a few can truly resist. Yes, the talk of the town this season is Triumph’s two new alleged launches in the booming Asian/Indian market- Daytona 250 and Street Single. A single cylinder machine to allure its Indian as well as bike enthusiasts in other markets, The British car maker Triumph is ready with its brand new lightweight sports models. 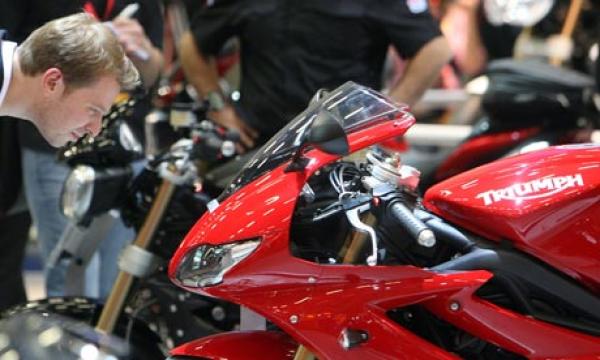 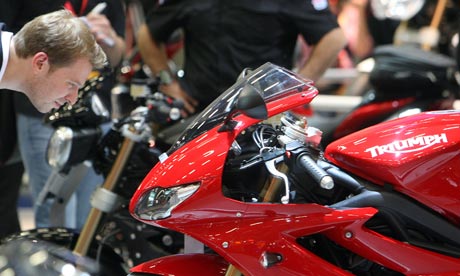 A few differences in the overall body and riding positions, Daytona 250and Street Single can otherwise be expected to have been made under a similar plastic. A tough ride for the competition it sees in its rival Honda, Triumph comes fully equipped and ready to battle and last. A tubular steel framework and a simple box section swing arm, these also feature a brand new 250cc single for power, water cooled DOHC. To match competition with Honda sales and market strategies, it can be expected that these are launched with cheaper rates and simple suspension.

This enthusiastic project if successfully operated can turn the market scene for Triumph. These models will provide an initial support to its new adventure of entering directly into India’s manufacturing division as well. The singles will not be a product from its British production plant, neither of its major plant in Thailand. It will be a personal pet of the new factory set up in Karnataka, India. If talks be a success, the company has estimated a total production of 300,000 bikes per year in this Indian factory. This is Six times more than a combined output of Triumph’s current factories in Britain and Thailand. The products manufactured although will not remain limited, solely as being meant for the Indian market. Its distribution to countries beyond will be maintained to expand market base. 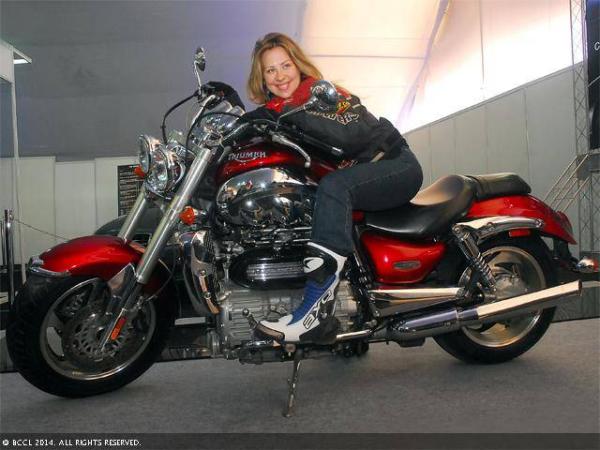 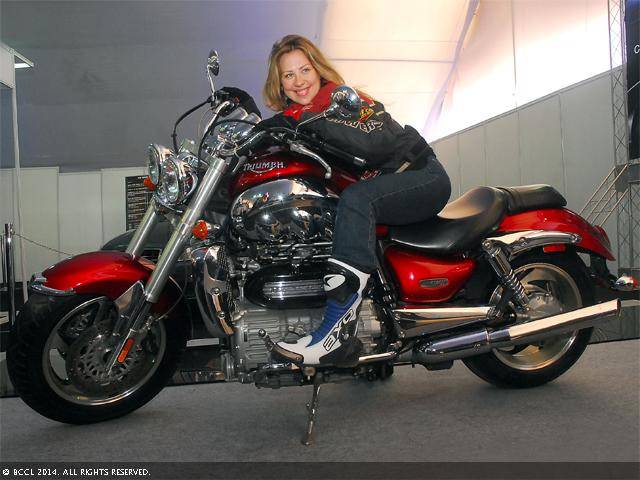 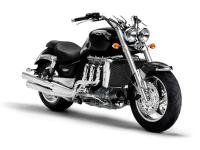 Those, willing to travel around the world ...